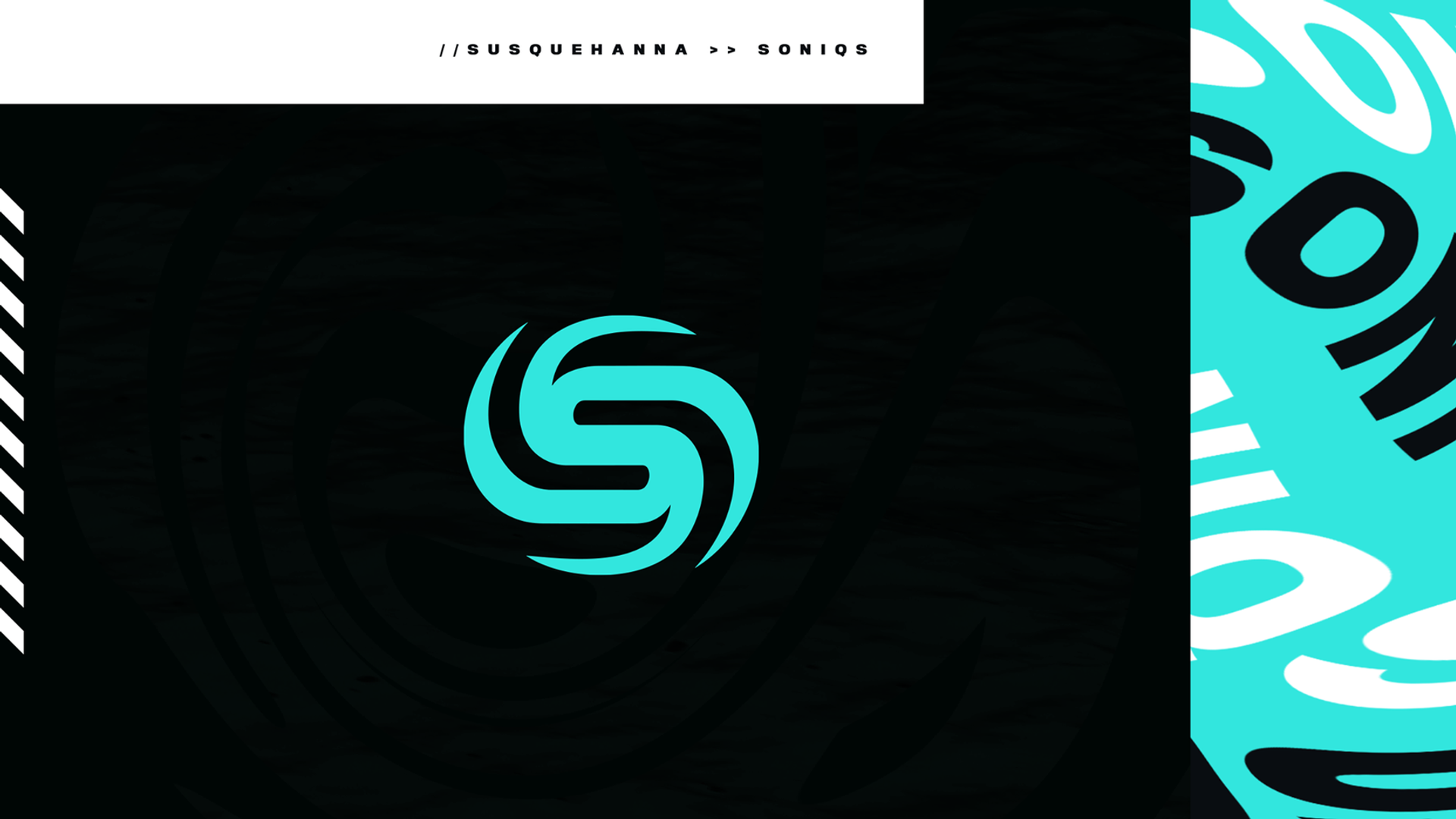 Seth “Supr” Hoffman will retire from the R6 competitive scene after the Major in Berlin, Soniqs has officially announced the decision minutes ago. BLIX.GG has learned that Supr could have on being a coach his next step in his career, even in Soniqs.

To replace Supr, Soniqs is already aiming the replacement that could come from Parabellum, Shaun “Gunnar” Pottorff, multiple sources told BLIX.GG. The North American player is not the only player on the target for Soniqs.

If the negotiations end up well, Soniqs comes with: