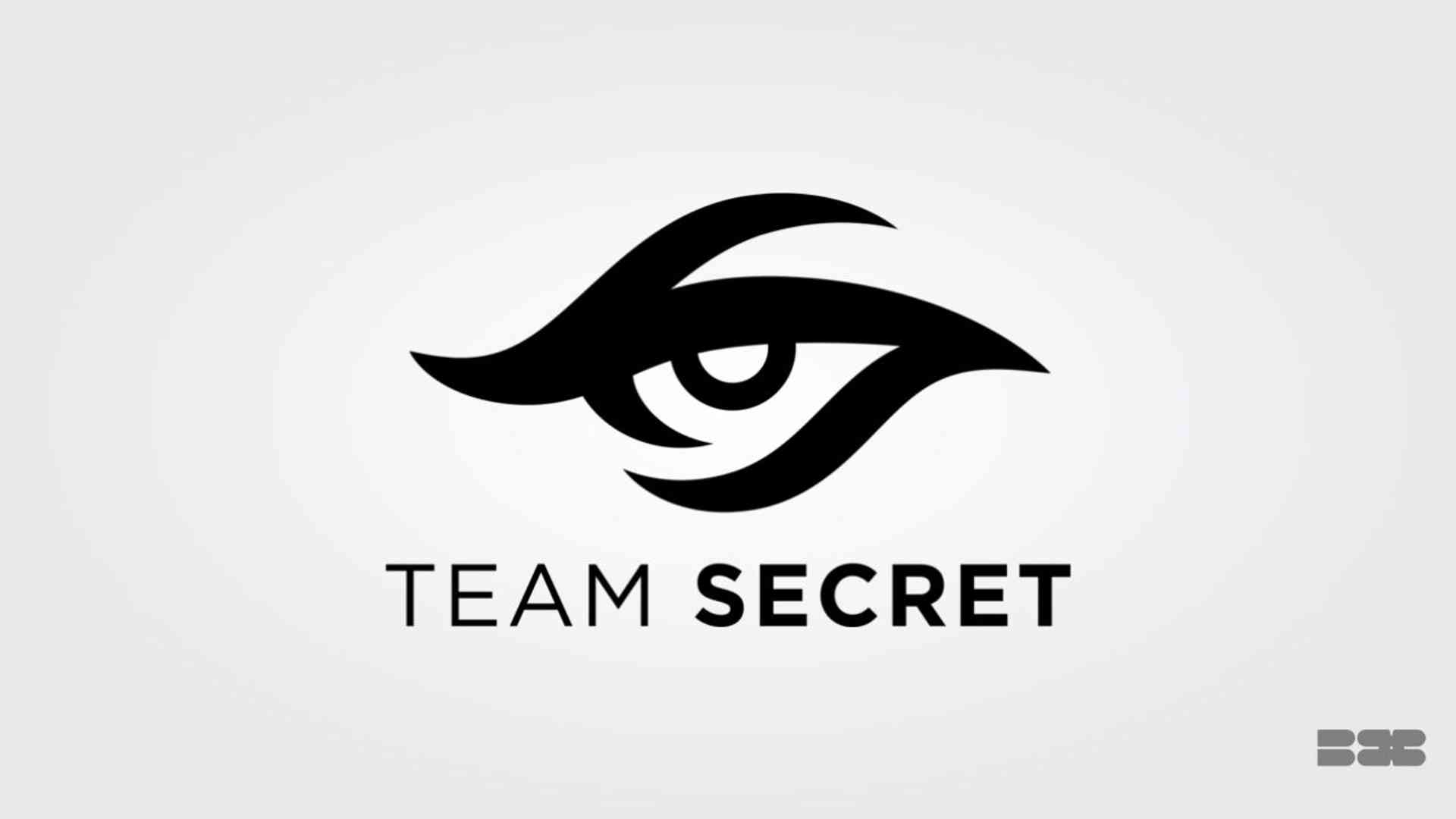 According to sources close to the situation, Danilo “kv1” Michelini is the player chosen by Team Secret to get in Matheus “math” Gonçalves’ place. Kv1 was one of the players in tests by the Brazilian roster as the player will no longer compete under The Club tag for the next season, as reported before.

Team Secret are replacing math after one entire season in the team. The peak for the Brazilians was in the first Regional Season in SAM, winning in the grand finale against KRÜ. However, Secret were not able to repeat this achievement in the domestic competitions but the roster end up the season with a presence in the World Championship.

If kv1 signs with Secret, the team will consist in: