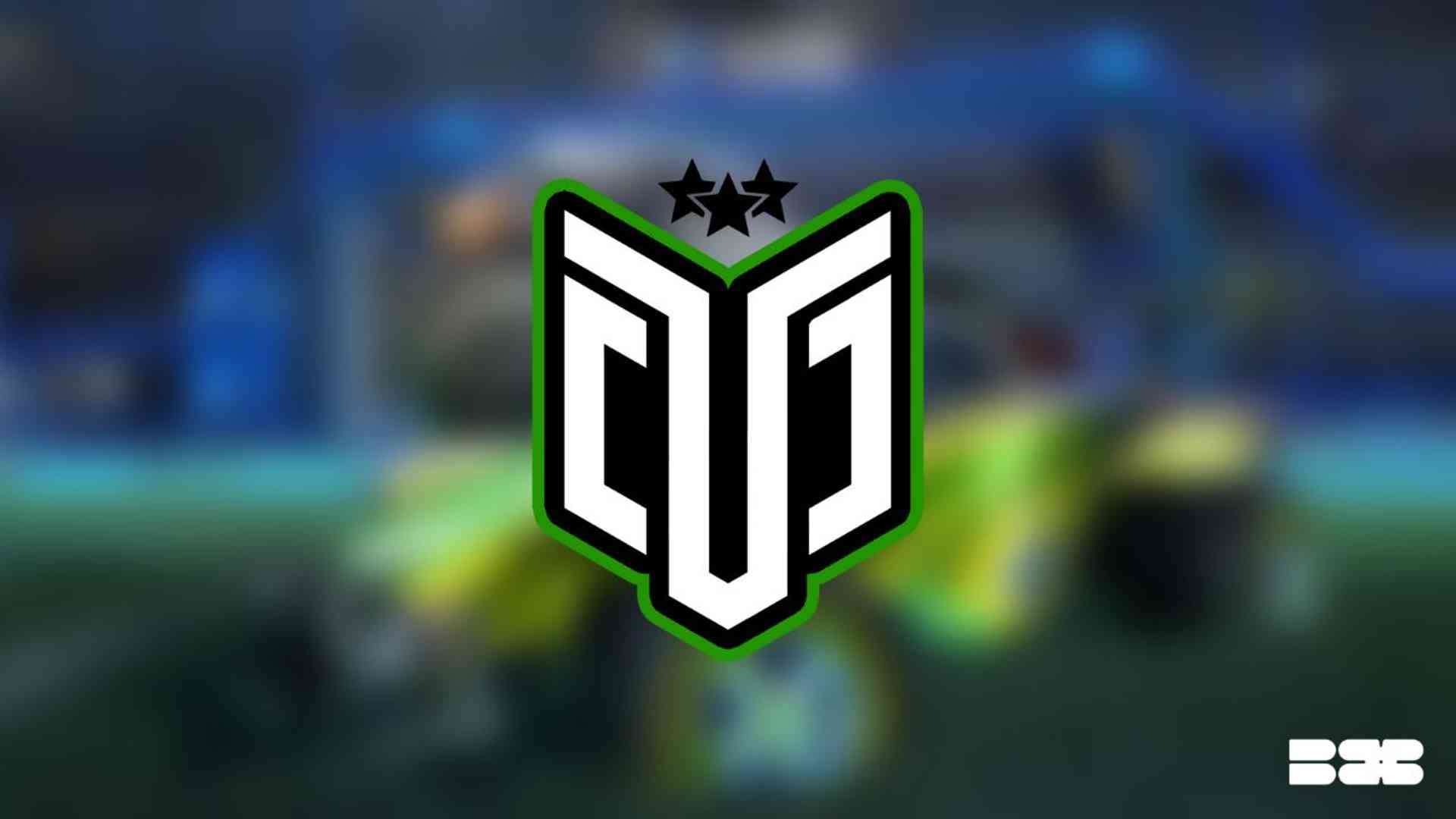 The Brazilian team The Club is targeting KRÜ’s Bernardo “Bemmz” Siqueira to replace Danilo “kv1” Michelini. The Club attended the last RLCS international event, the World Championship, starting out in the Wildcard phase, where the Brazilian roster qualified for the main event with three victories and two losses. However, The Club wasn’t able to get through the group stage as they fell to FURIA in the lower bracket.

Bemmz is the one selected to join the team following an experience in KRÜ alongside Arthur “drufinho” Miguel and Sebastián “pan” Parra. The Argentinian roster is also in a rebuilding process as pan is already out of the team, and rumors link drufinho to other teams.

If Bemmz joins The Club, the team will consist in: