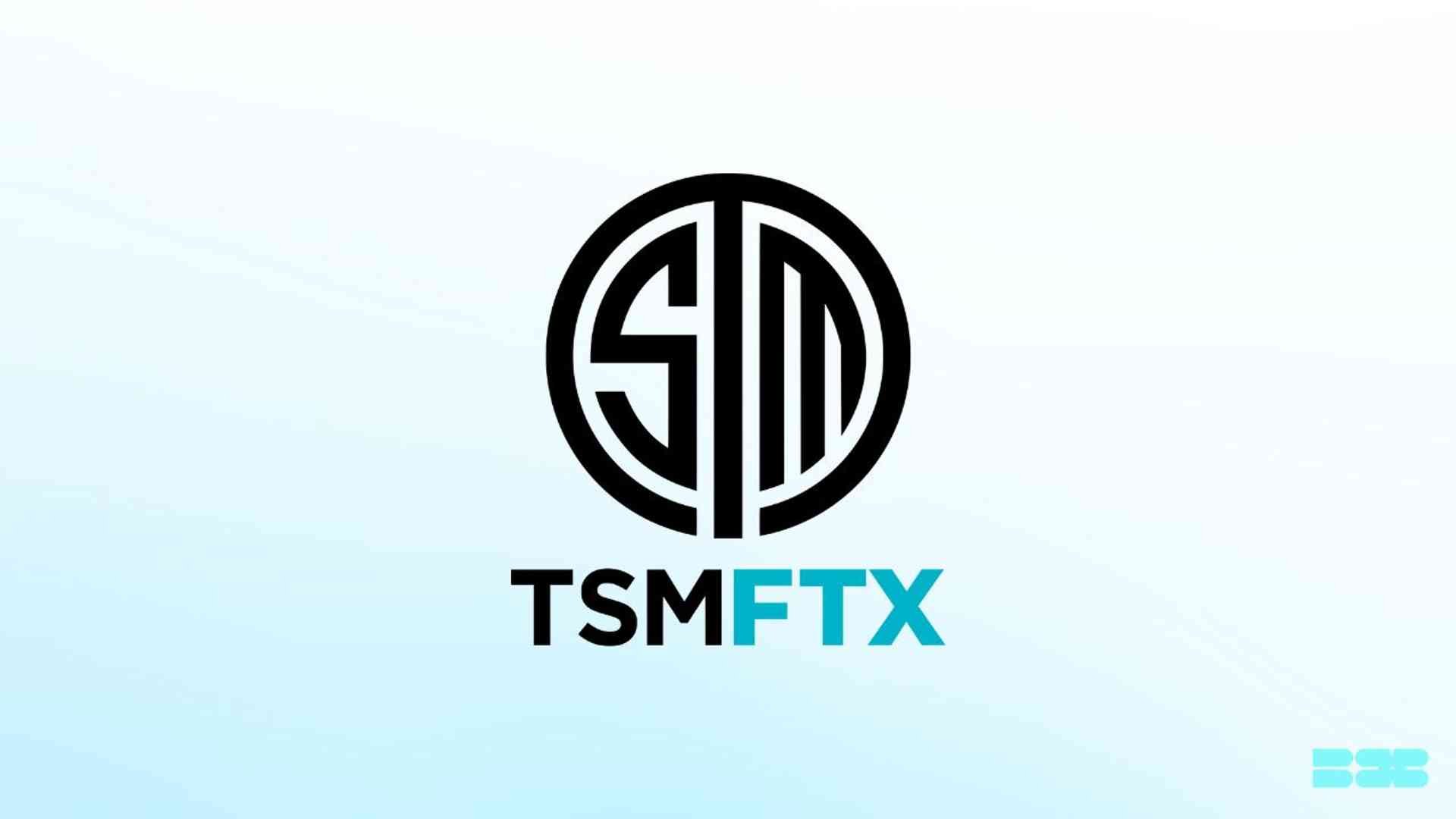 Following Brady “Chala” Davenport and imminent Emilio “Geometrics” Leynez exits, TSM is working on completing the Siege roster. Tested in Gamers8, Snake can be made effective in the roster, sources told BLIX.GG and the other name in the trials is Gasher, a player from Aqualix who won Stage 3 of the North American Challenger League.

TSM is a changes process after not being able to keep the level shown in Six Invitational, where the team end up lifting the trophy. In the domestic competition, NAL, TSM has been struggling to qualify for the Majors, missing the Charlotte and Berlin ones. In Stage 1 the team finished in 9th place and in the second stage, things were not much better, improving one place in the league.

TSM can face Stage 3 with: