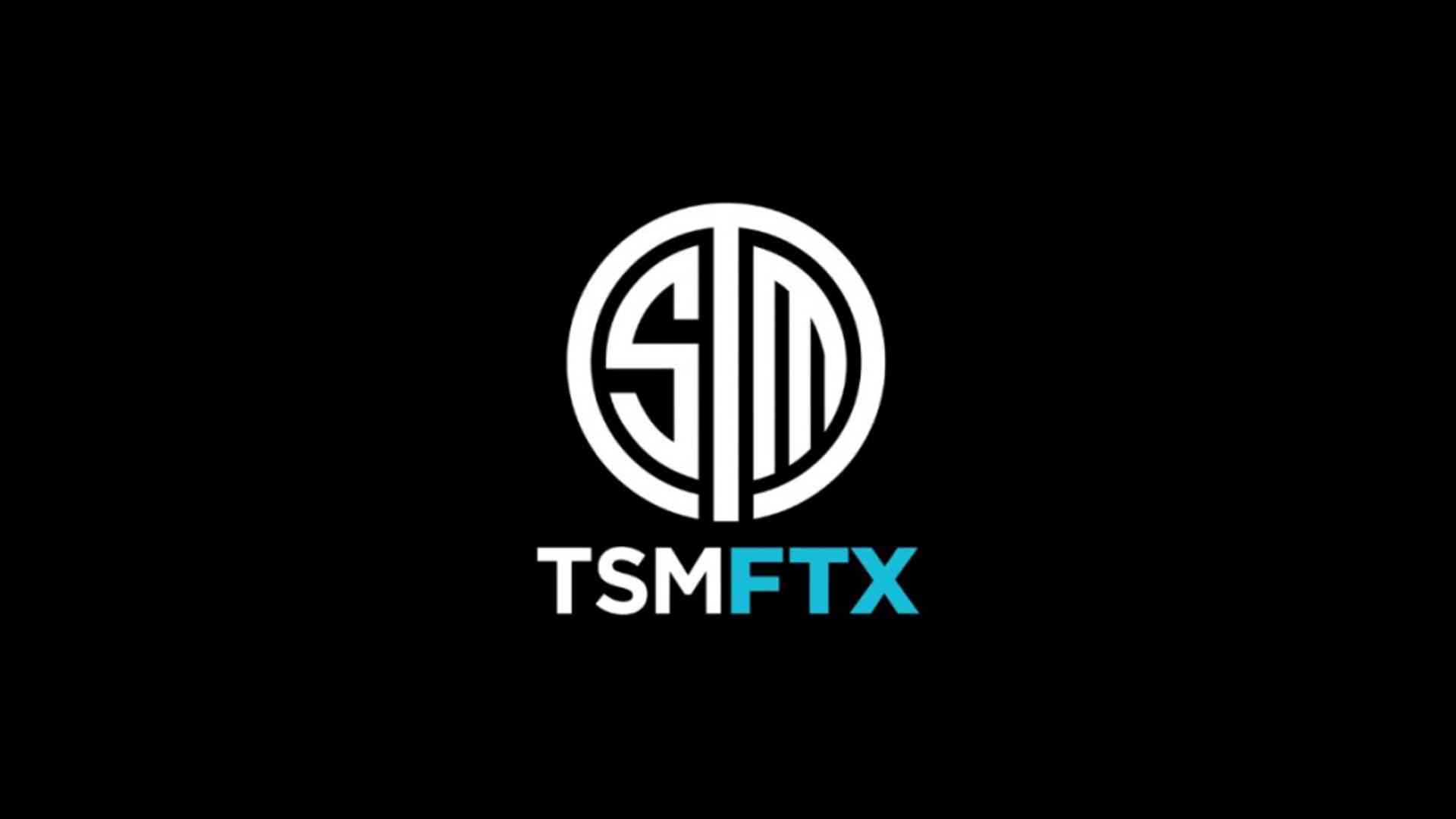 Following the departure of Brady “Chala” Davenport, TSM is already working on the replacement of the SI winner. Poison is chosen after several trials and could debut for the North-American team in Gamers8. The 18-year-old talent is close to joining TSM after two unsuccessful splits with Nokturns in North American Challenger League.

TSM is going through a struggling moment following the Six Invitational trophy in the beginning of the season. In the first split of the NAL’s new season, TSM failed to attend the Major and finished in 9th place. The second split wasn’t that better with the team ending one place above compared to the last split and again not being able to qualify for the Six Major in Berlin.

TSM will consist in: