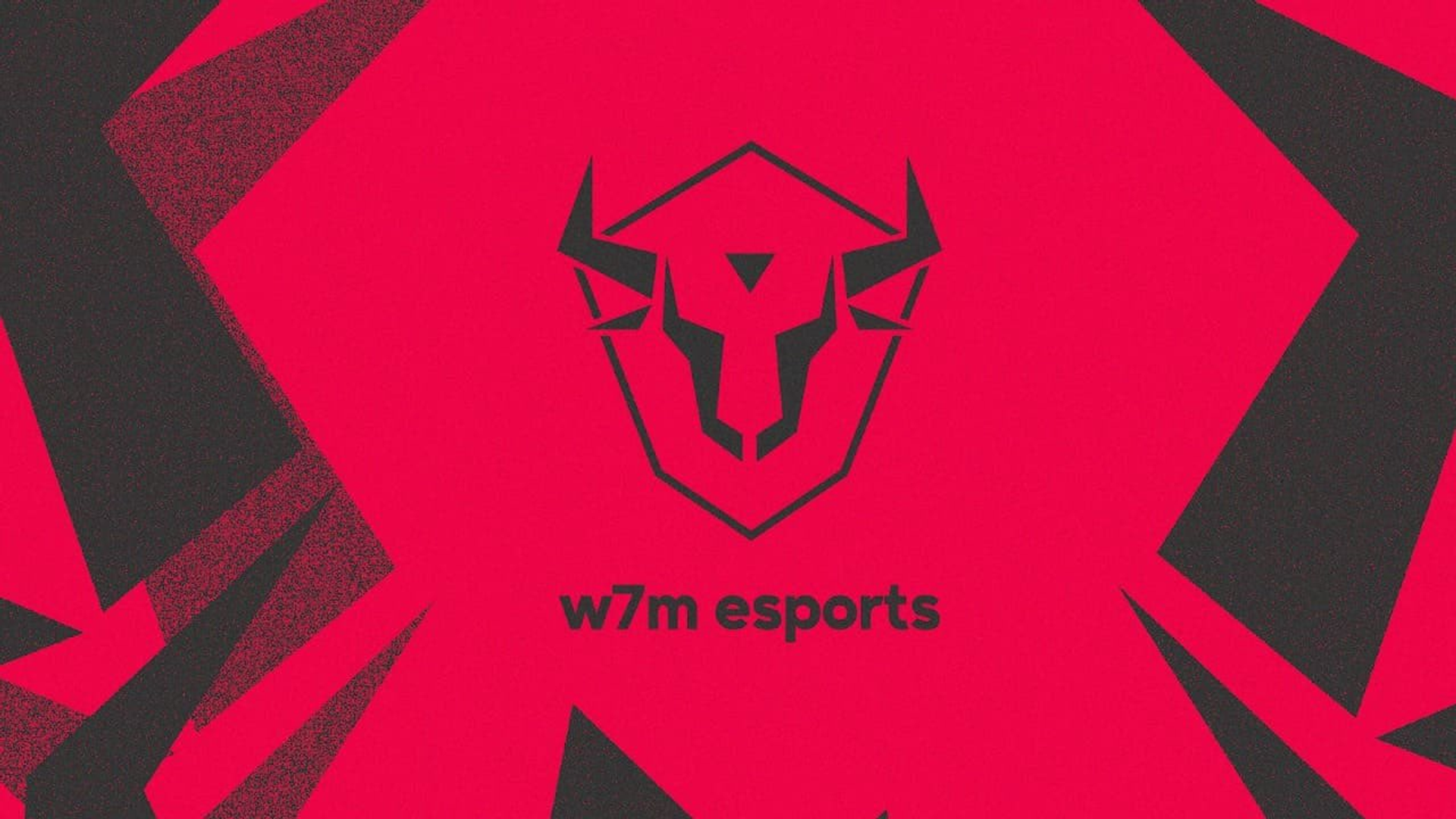 According to sources familiar with the situation, w7m Esports is set to join the
Rocket League scene with Matheus "Royales" Rodrigues's squad. The 17-year-old
played the first split of the 22-23 season with Endgame. André "snipjz" Mendonça
from Only Outliers and Celso "Wisty" Souza from Cadeau Labs Gaming will be part
of the roster.

The Brazilian organization has a presence in Counter-Strike, Rainbow Six Siege and
other titles and BLIX.GG knows that w7m was looking to join the RL scene this
year, spending the last year evaluating the market and the scene.

On the 6th of January, w7m posted a video on his social media with a Rocket League clip in
the end of the video, claiming the attention of the community.

w7m will consist of: