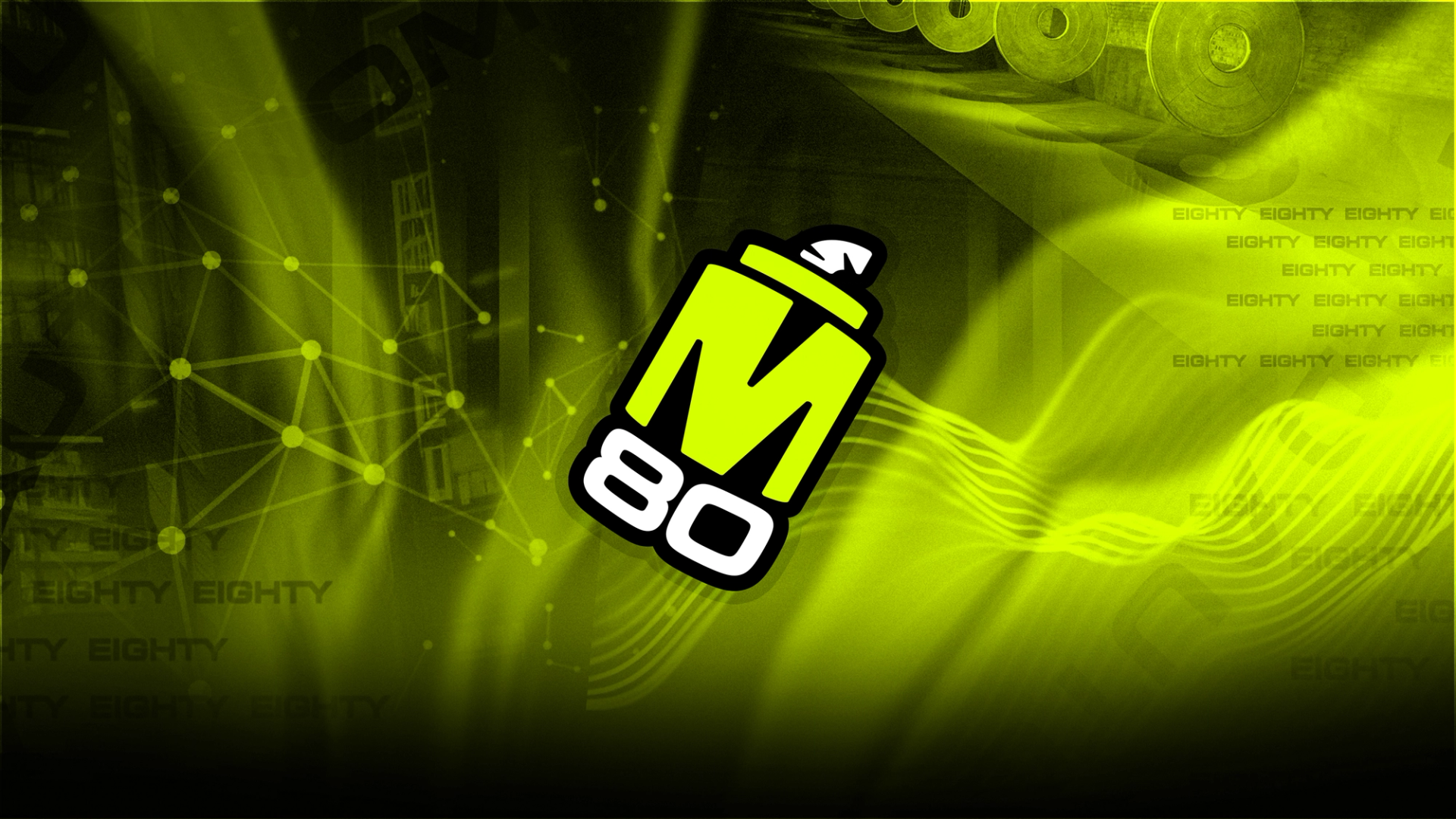 XSET’s Siege roster is expected to join M80, Marco Mereu’s new organization and XSET co-founder, sources told BLIX.GG. Recently, the organization was launched with the introduction of the VALORANT roster consisting in names such as Daniel “eeiu” Vucenovic and Alexander “Zander” Dituri.

According to sources close to the case, it’s natural that the Rainbow Six’s roster does also the transition to Marco’s new organization for the next year. The team has a guaranteed spot in Six Invitational following a consistent year and 930 points in the Global Standings. It’s expected the roster plays SI under the new tag, BLIX.GG has learned.

This might be not the only transition between both organizations, as the Rocket League squad is reportedly to do the same move, Shift reported.