Riot will publish LoL and TFT in SEA. Players need to transit accounts to new servers 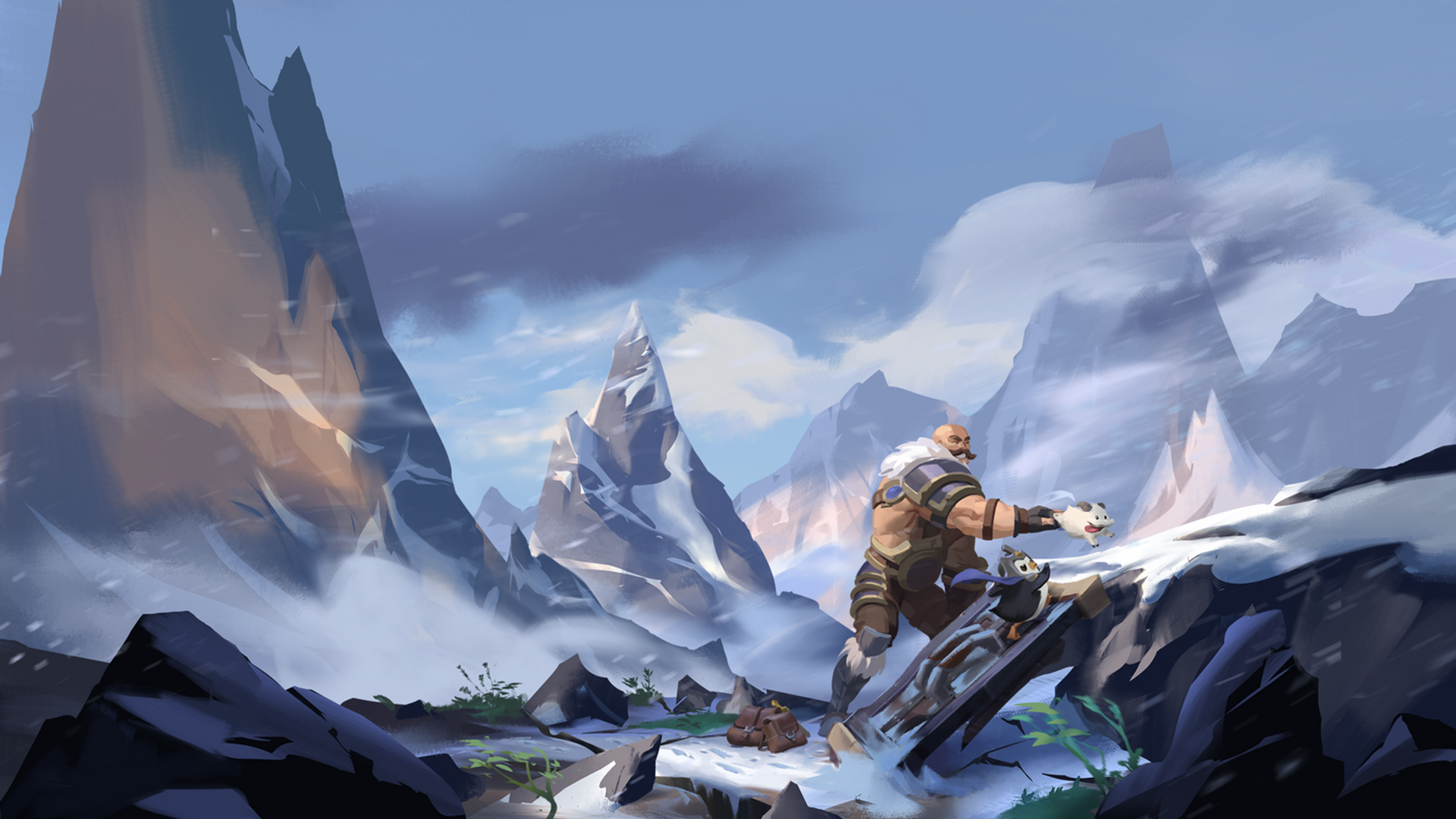 According to Riot's blog, Players will need to transition their accounts from Garena to Riot.

Riot is launching new LoL and TFT servers across key Southeast Asian markets in January 2023. Garena servers will also cease operations at that time. To ensure that players transfer and retain their existing account data in time, Riot and Garena are working closely on an account migration process that will open for all on November 18, 2022.

As some of Garena's social channels for League and TFT will be deactivated. Riot recommends that fans subscribe to League of Legends Facebook Page and Teamfight Tactics Facebook Page.

Riot says that all account data, including ranks, purchase history, skins, loot inventory, friends list and others should be correctly moved to their servers and recommends asking for support to fix any migration bugs to Player Support teams.