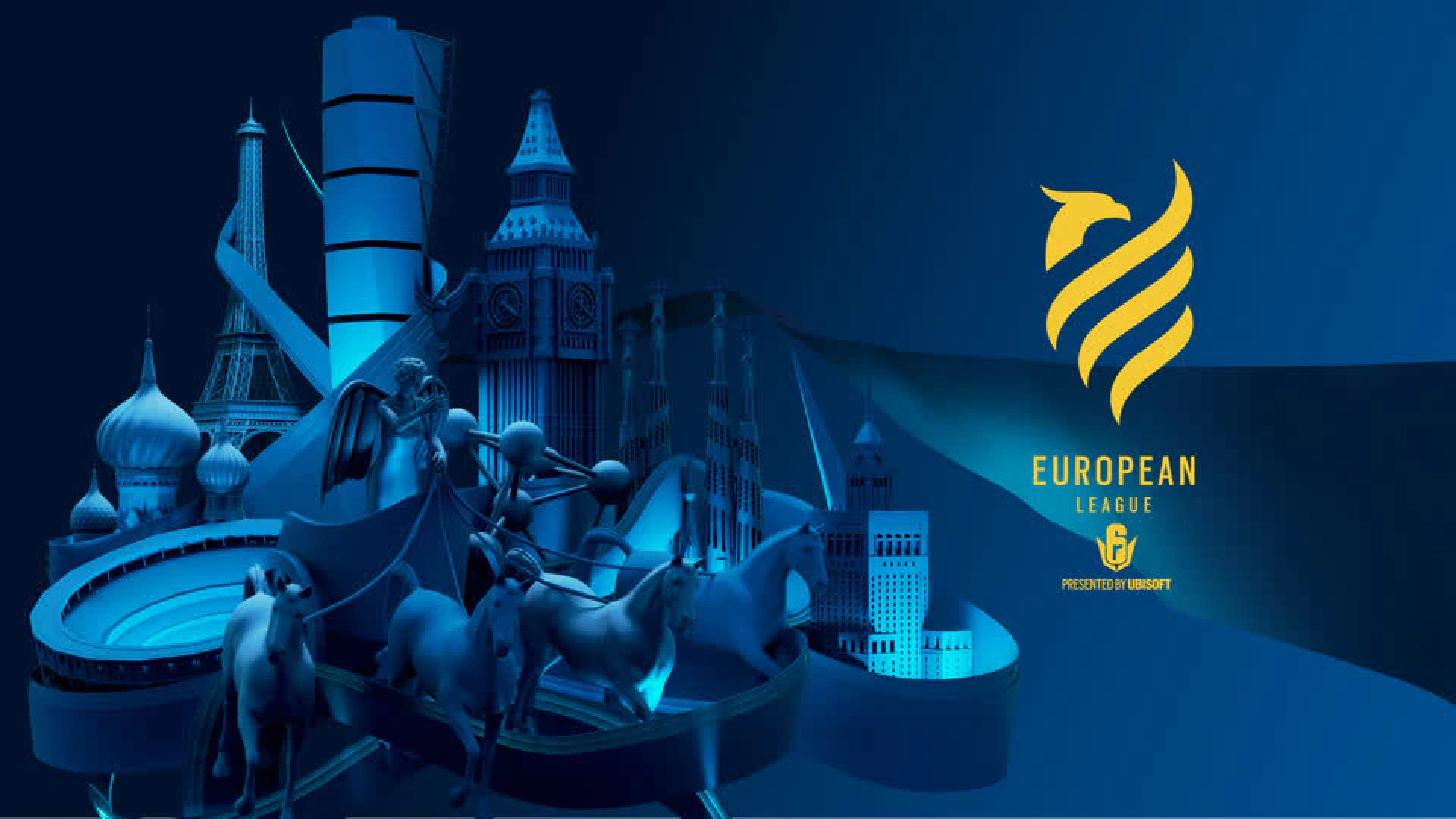 We are in the last days of six major, and Europe feels that weight of arriving well again. After 6 untitled international tournaments (Six Invi 2020/21/22 and Six Major Mexico/Sweden/Charlotte), the region has finally won a title, at home (Berlin), with Rogue. It is worth mentioning that the last title before Rogue was with NaVi in Pro League Japan, which was the 10th title of the 12 international tournaments in 3 years, the hope of the return of that European dynasty is in the hands of Wolves, BDS, Heroic and MNM. 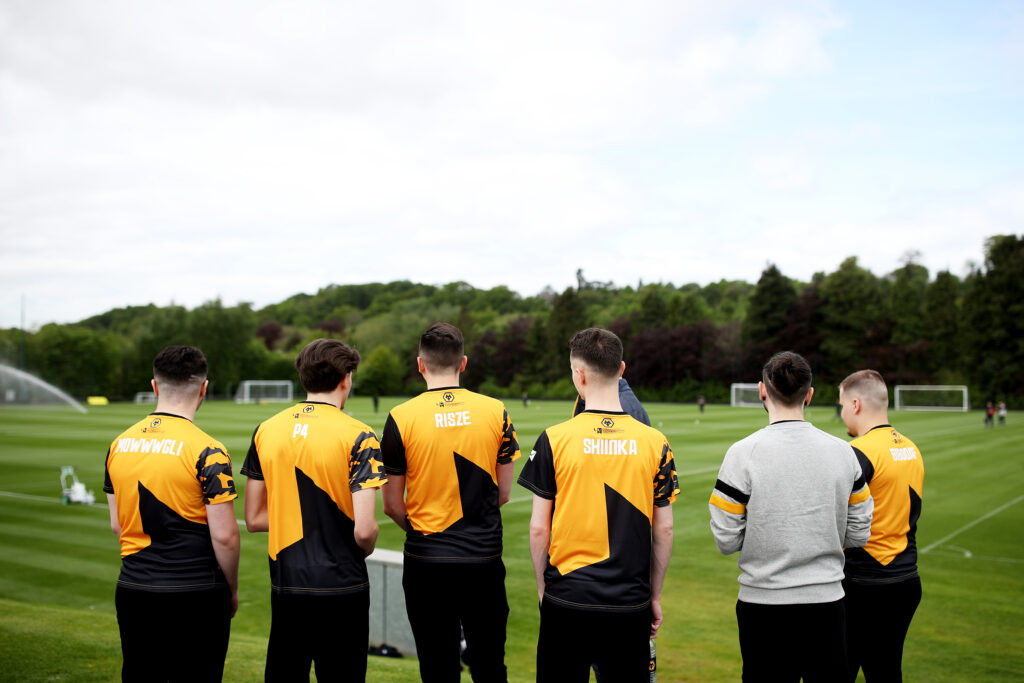 Winners of Stage 3, 3rd Six Major in 2022. At the beginning of the season 2022/23 (after Six Invitational), Vitality retired from the Siege, and the team played for LFO, after the Stage, Wolves acquired the lineup and was a good connection.

Player One to Watch: BiBooAF 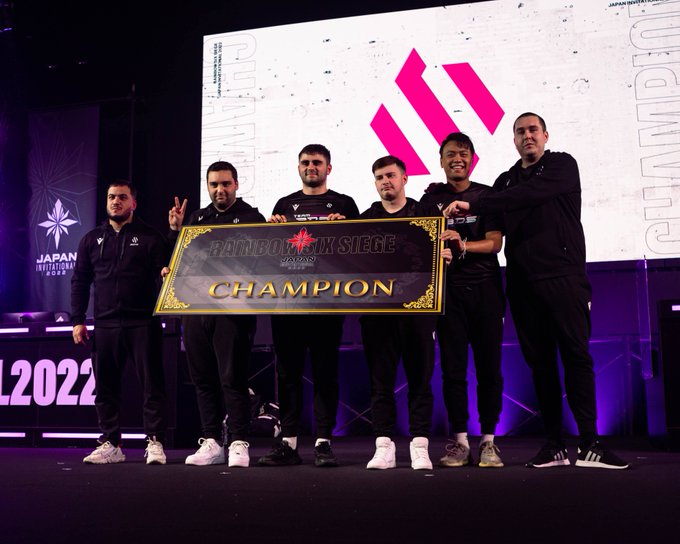 Absent of the last Six Major, BDS returns to the event after playing tournaments in secondary, like Gamers8 (Champions) and Japan Invitational (Champions), doing a winning streak of 13 maps (!!!) between Gamers8 and European League Stage 3. After Gamers8, made a lineup change: RaFaLe out / LikEfac in. The change made the team more offensive, and the return to Six Major.

Player One to Watch: Shaiiko 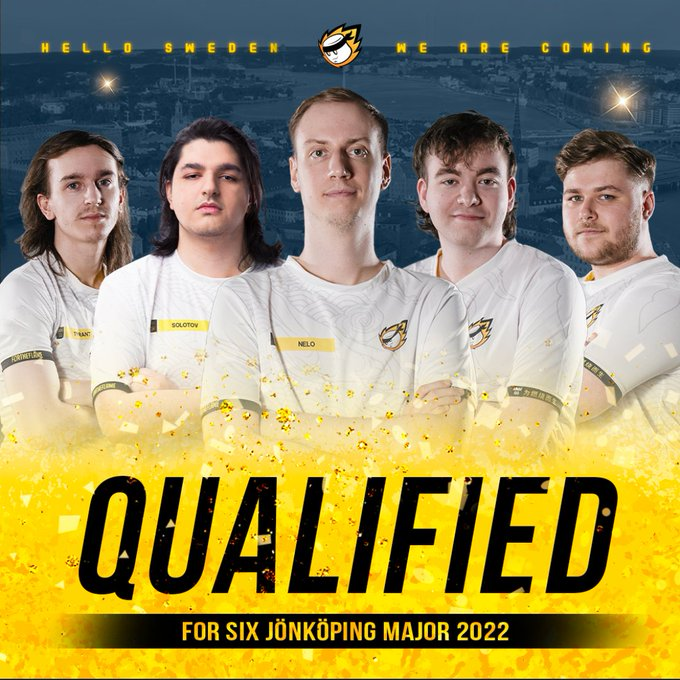 The team had a regular year after the Six Invitational, in the first stage staying in 5th position, 1st out of Major Charlotte. With young players and the experienced Pro League Champion (NeLo from NaVi, PL Japan S10), good mental and balance helped to upgrade the performances of the team. Stage 2 and 3, qualify to Major, in both, 3rd. In Berlin, they finished on the group stage. 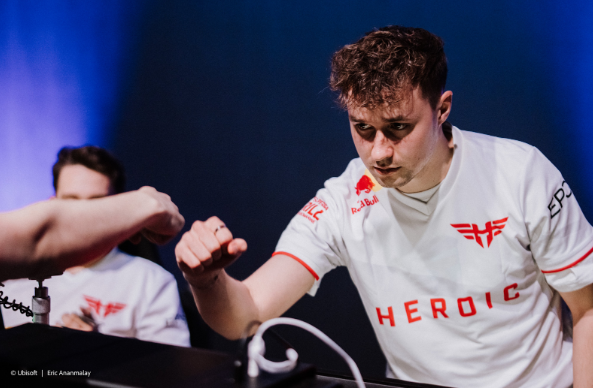 Player One to Watch: Benjamaster

We believe that among the classifieds, BDS is in a better line condition, but it is in the dangerous Group C. Wolves, MNM, and Heroic are good teams, but the fight tends to be more dangerous than expected, especially for Heroic who is in a group with 2 title favorites (TSM and Team Liquid).