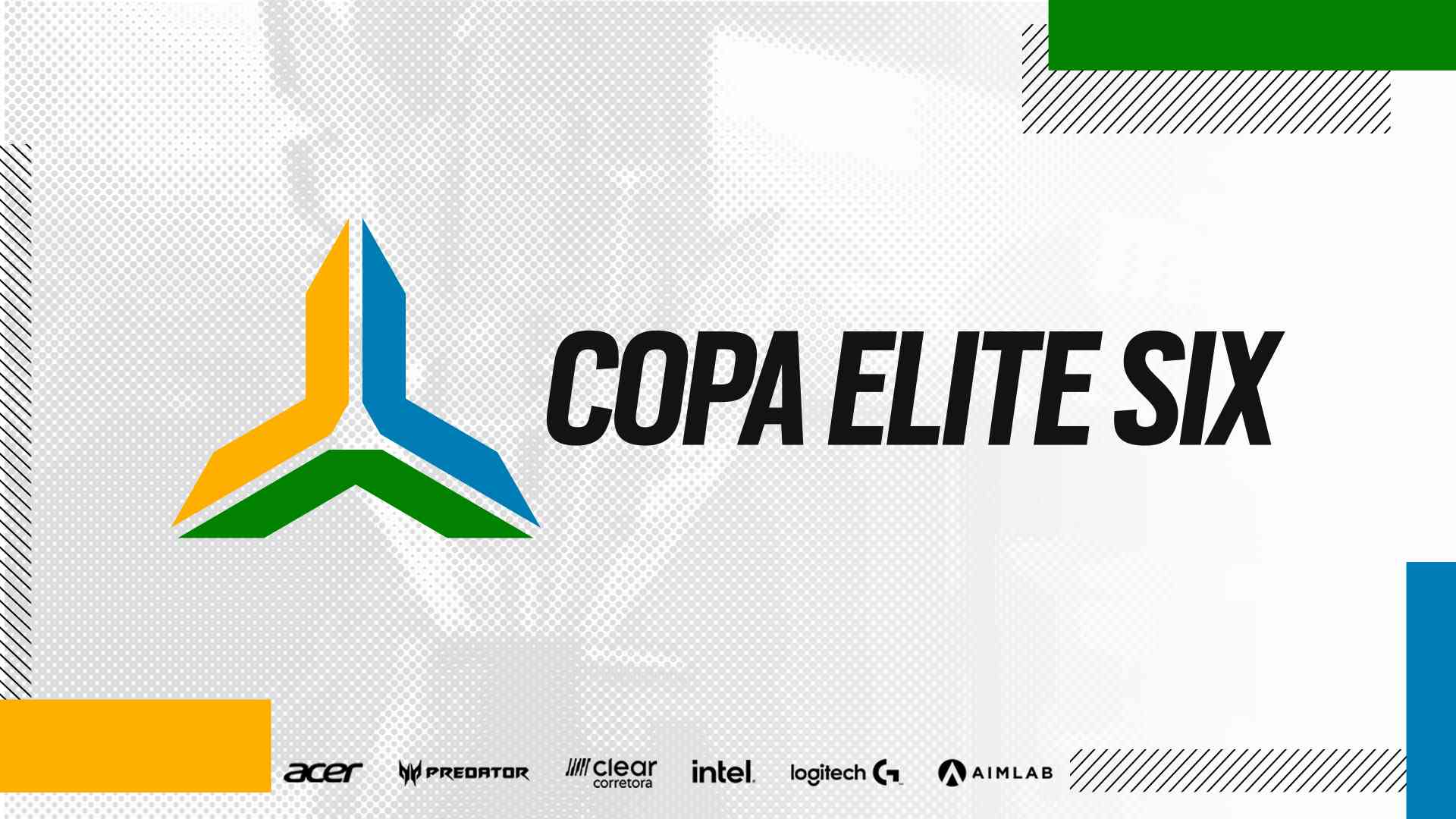 In the Six Invitational, the best placement was Faze Clan’s top 3. Charlotte is a Major worth forgetting among Brazilian teams; with 3 of the 4 teams playing from Mexico and with a ping higher than acceptable for a tournament in LAN. Apart from the differences in structure — and given that Mexico had to help at the last minute — it wasn’t something any of the teams planned.

Then in Berlin, with good conditions, the teams had the misfortune to face each other right away in the playoffs. Though this guaranteed a Brazilian team in the final, which was again Faze Clan. And in one of the best finals in the history of the game. Except, Rogue ended up winning... The LATAM region wants to end the year with at least 1 title, and to pursue that, it’s in the hands of W7M, Team Liquid, Faze Clan and Black Dragons. 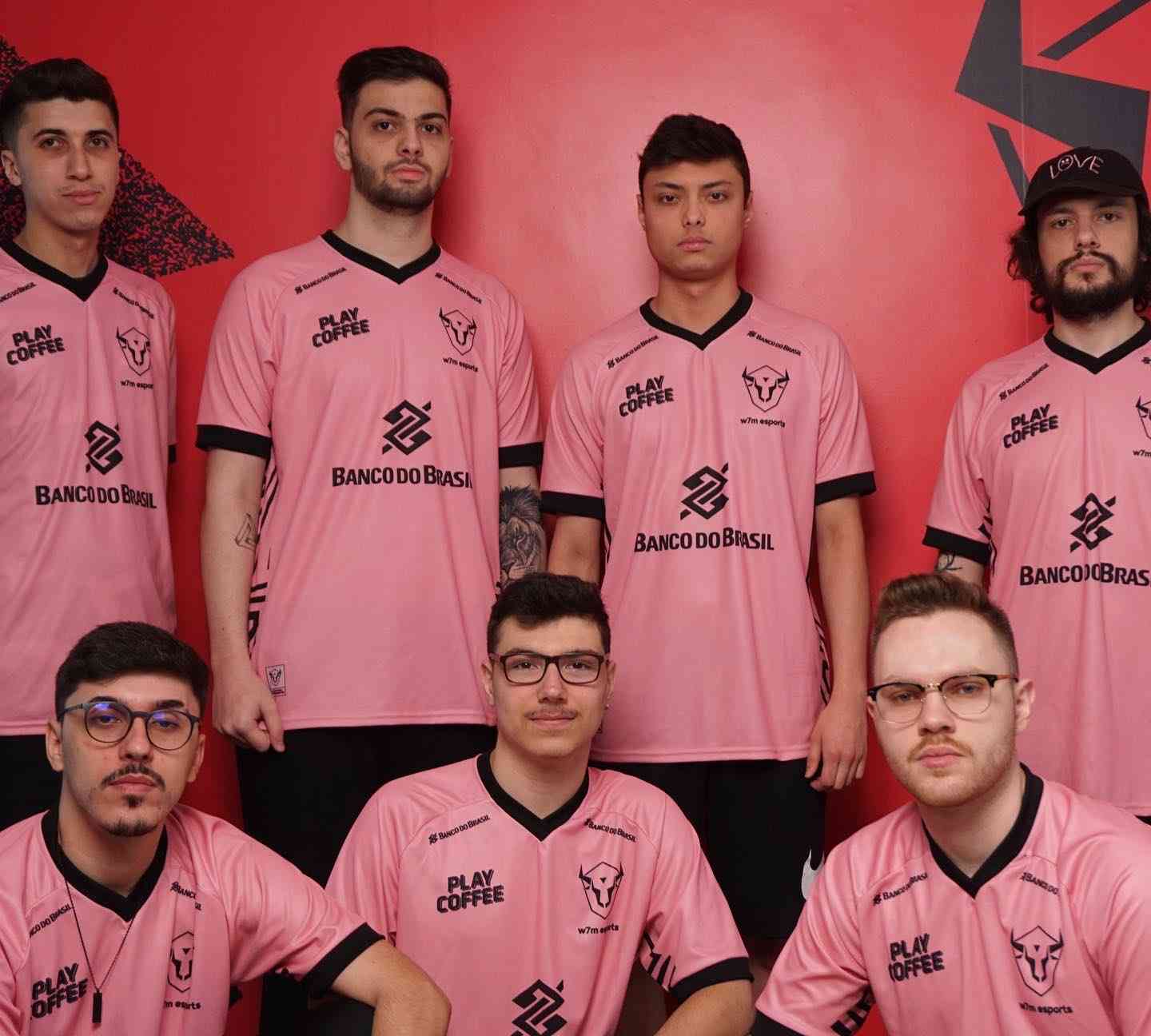 The R6 roster for W7M stand together in their jerseys.

The year was almost perfect. Winning the 2 stages of the Brazilian championship, being runner-up of the two Elite Six. in Charlotte they were among the injured teams and stayed in the group stage. And in Berlin they went through to the semifinals. After Berlin, the team decided to change its line-up, removing the player Gleidson "GdNN1" Nunes from the active roster and bringing in the experienced Julio "Julio" Giacomelli. Even with the change, the team finished 1st in the Brasileirão and won the Elite Six Cup for the first time.

Jönköping could be their stage.

Prediction: In the running for First place 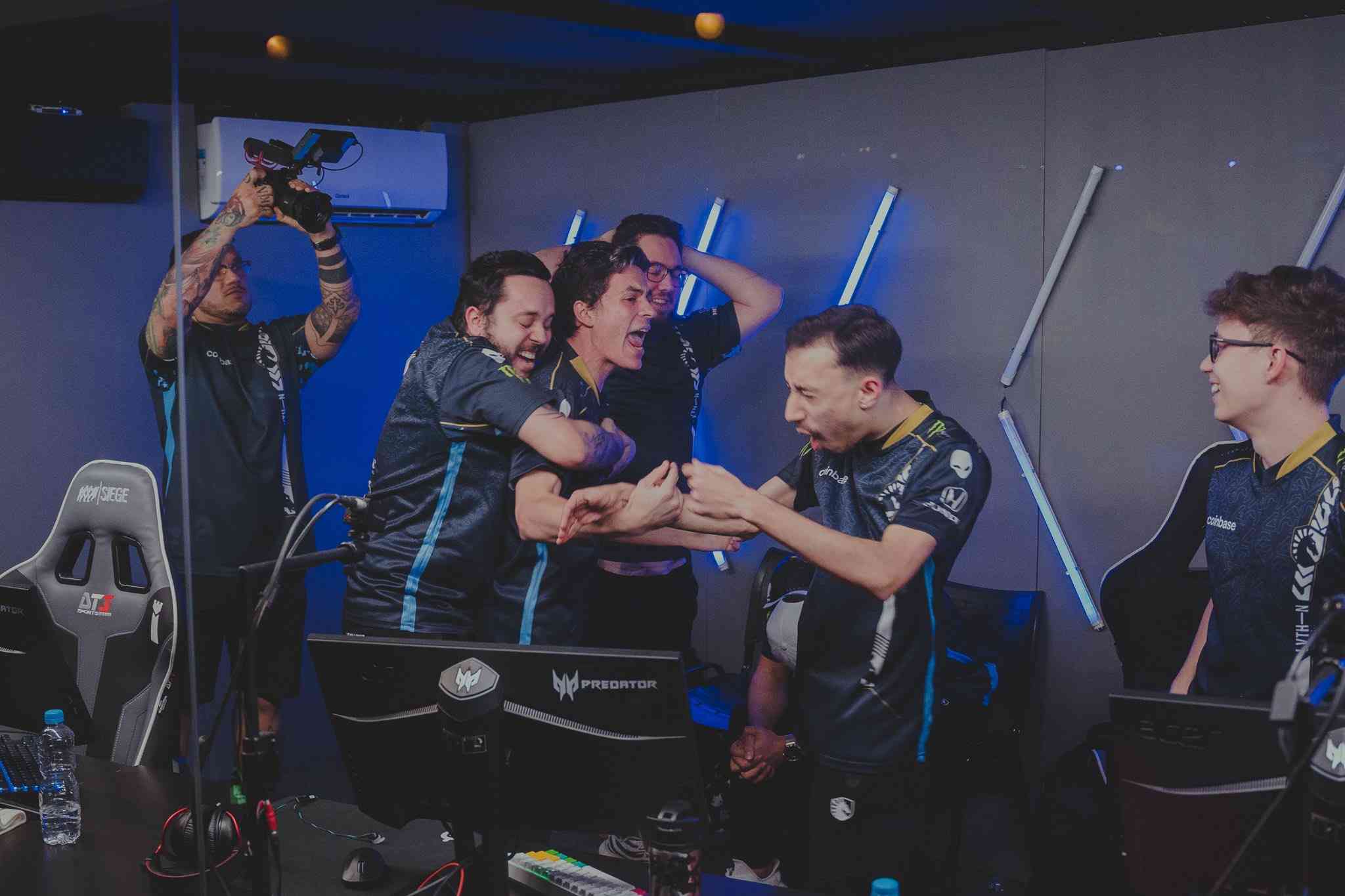 Liquid went through ups and downs this year, they started the Six Invitational very well, but they couldn't maintain the level in the playoffs. At Charlotte, they were the only Brazilian team that played under the same conditions as teams from other regions, but lost in the semifinals to those who would be champions, DarkZero. In the second stage, the team didn’t qualify for Berlin, but they traveled to the Gamers8 dispute. Where they reached the semifinals against the champions, BDS.

After Gamers8, Team Liquid decided to exchange the experienced Paulo "psk1" Augusto for Lorenzo "Lagonis" Volpi; a new IGL with a lot of potential, and already a Major winner. Today's team seems better structured, and one cannot doubt a team with Luccas "Paluh" Molina and André "nesk" Oliveira.

Prediction: In the fight for First place 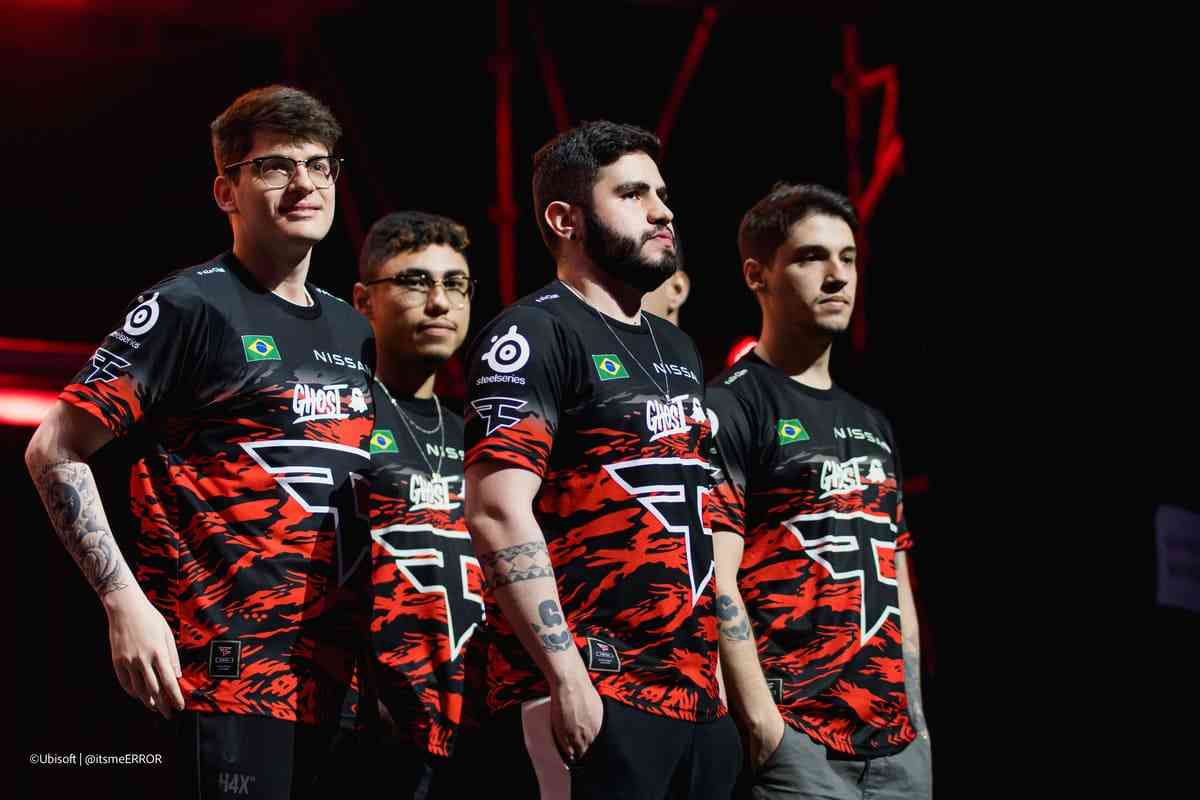 The Rainbow Six roster for FaZe Clan stand on stage at a LAN event.

The Brazilian team with the best performances of the year. 3rd in the Six Invitational, and 2nd in the Six Major Berlin, but left out of the Major in Charlotte. Still, FaZe is a team that when they traveled, were very successful; coming close to the title. This time they’ll arrive as the 3rd seed in the region, but the quality of the team can’t be overlooked. 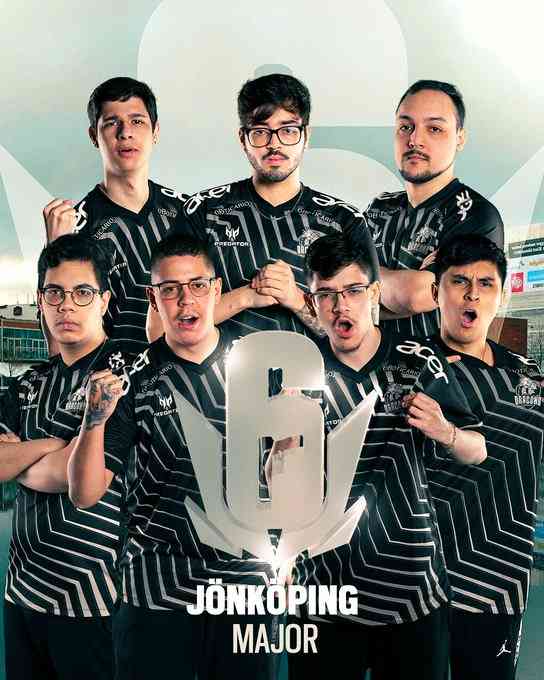 The team with the biggest comeback in Latam. After the six invitational, they swapped Vinícius "live" Santos for Felipe "nade" Ferreira. And from then on the team’s kept the same lineup. They came close to qualification in stage 1, but showed a performance much lower in stage 2. Black Dragons also suffered in the Copa do Brasil. But they had faith in their project — the team continued together. And they were crowned with qualification for the Elite Six and guaranteed a spot for Major Sweden. It’s the team's first international tournament since 2018, when the lineup was Psycho, pzdd, Kamikaze, Julio and wag.

LATAM is a region with great chances to win the title this Major, mostly because of the great momentum of W7M, plus the strong and experienced names of Team Liquid and Faze Clan. While we don't predict the Black Dragons as a clear favorite for the title, they shouldn't be underestimated as a wildcard either.