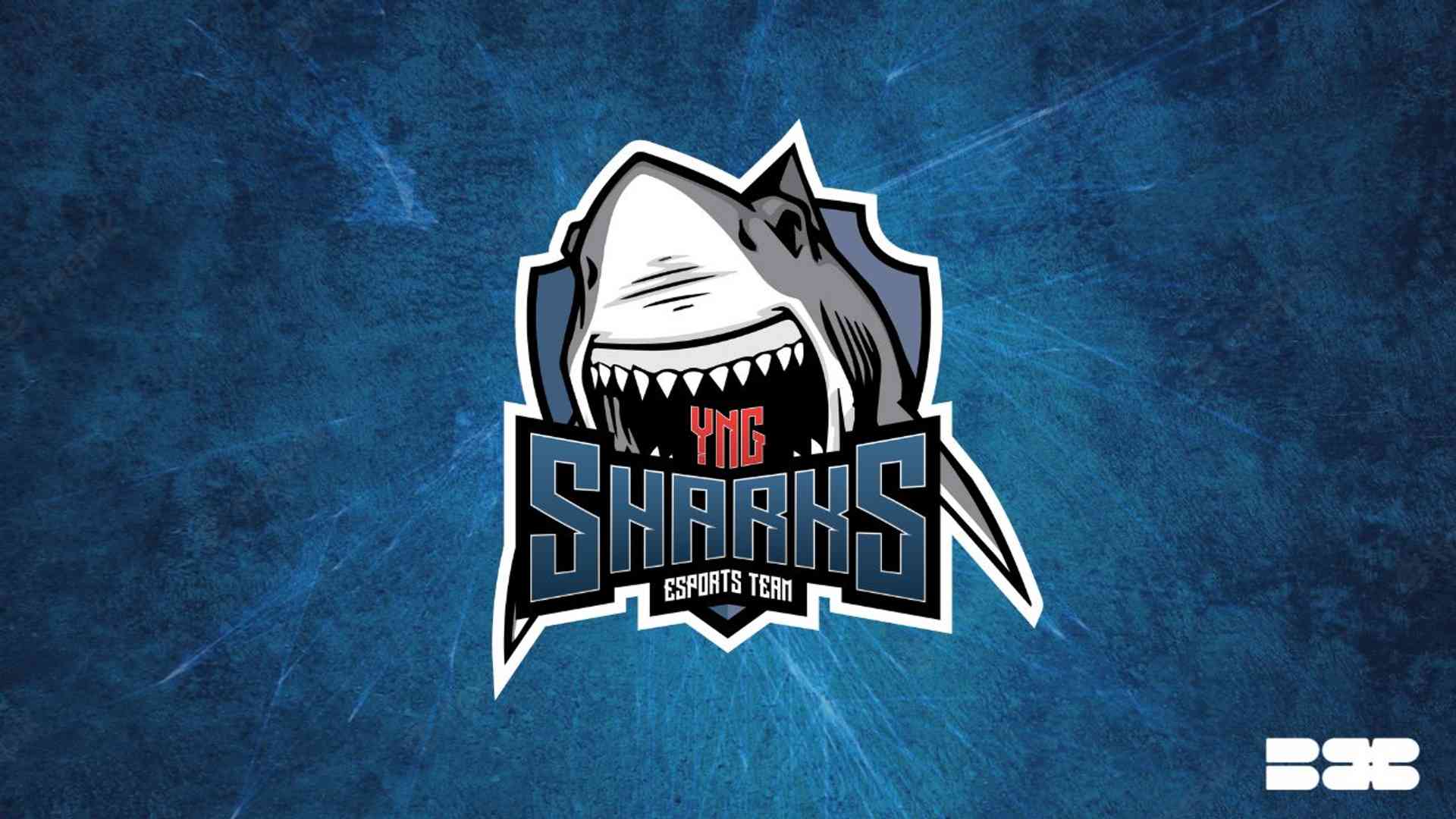 According to sources familiar with the situation, Sharks won’t renew the upcoming talent Guizin’s contract. The Portuguese organization brought the player at the beginning of the month in a short-period contract that won’t be renewed, BLIX.GG has learned.

Sharks are passing through a rebuilding process. Jhonathan “jnt” Silva came back to play the RMRs and domestic competitions, after a period on VALORANT. Vinicius “n1ssim” Pereira, loaned by Los Grandes, it's still unclear if the player stays or not. Sharks recently lost two of the stars, Romeu “zevy” Rocco joined paiN while Lucas “Lucaozy” Neves joined FLUXO.