The organization with the most participation in SI (with Faze Clan) reached only 1 final but is one of the favorites for this year.

The organization arrived for SI'18; the lineup was the old BRK, with José "Bullet1" Victor (currently in Faze Clan), Thiago "xS3xyCake" Reis (currently F/A), Lucas "yuuk" Rodrigues (currently streamer), Leo "ziG" Duarte (currently streamer) and André "NESKWGA" Oliveira (the only one to play all Six Invitationals for Team Liquid). The first championship even started well, with an impeccable performance by NESKWGA, but the team lost the next two matches and was eliminated in the group stage.

For the SI’19, Bullet1 and yuuk were out, and Guilherme “gohaN” Alf & Luccas “Paluh” Molina was in. GohaN was already an experienced player. He performed great for Faze/Fontt/Dex (considered classic against Liquid/BRK), and Paluh was a young boy with absurd potential (which today became a reality). They passed the group stage, and even the last round was an incredible move by xS3xyCake, which guaranteed the best play of the year in esports awards. But in the playoffs, the team ended up being eliminated by Team Empire. 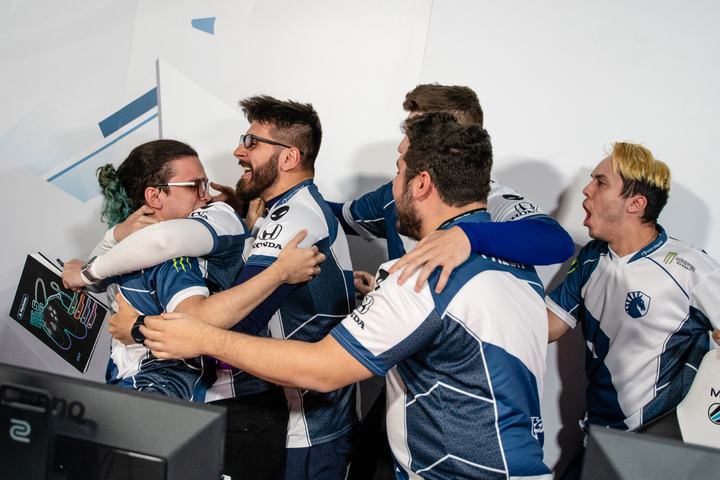 (celebration after qualifying for the SI'19 playoffs, Image: Twitter / TeamLiquid

For the SI’20, ziG and gohaN were out, and Paulo “psk1” Augusto & João “HSnamuringa” Deam was in. Psk1 had previously played for Team Liquid, including being on the lineup that won the Pro League in Atlantic City. HSnamuringa was a great player who, like gohaN, made a lot of history in what would be Team Liquid's "rival" team. But the performance was below; the team fell in the group with two other Brazilians (NiP and MiBR), even beat the Giants (APAC), but was eliminated 1-2 in the group stage.

For the SI’21, the same lineup as SI’20, but with a different ending. With a different format of 10 teams per group and md1 between each one of them, Liquid passed with a 6-3; in the first game of the playoffs, they lost to MiBR, and in the lower bracket, the team had the campaign of their dreams: they won the Parabellum (NA), Team Empire (EU), Faze Clan, TSM (NA), MiBR, but in the final against NiP, the team arrives losing by 1-0, a system to give advantage to those who arrive from the winner's phase. In the game, 2-2 on maps, but with the advantage of the map, NiP was crowned champion, almost for Team Liquid.

For the SI’22, HSnamuringa and xS3xyCake were out and Pablo “resetz” Oliveira & Gabriel “AsK” Santos were in. Liquid adopted the method of signing younger players to change the team's style, and it looked like the result would be immediate, as the team stormed through the group stage with 4 wins, losing only 1 map to Cyclops. In the playoffs, the team eliminated Faze Clan, but soon everything went to waste, with the loss to TSM and the elimination to MiBR. But it showed that Liquid was close to reaching its dream title.

Stats from your Six Invitational story

In the first stage of this season, the team achieved a good classification, 2nd in BR6, losing only to Team oNe (in Overtime) and to W7M. In Elite Six the result was different, being the undefeated champion and losing only 1 map in the entire competition (to W7M). In Charlotte, the major that the Brazilian wants to forget, Liquid lost two games but still ranked 1st in the group stage, but ended up being eliminated in the semifinals for the team that would be the champion, DarkZero.

For the second stage, the performance was very different, which led to changes in the Line-up. The team had a negative result in the BR6, 4 wins and 5 losses, finishing in 6th place in the tournament.

They still had the chance to qualify in the last round if they won against Faze Clan without overtime, but that was not possible. Still at this stage, the team was invited to a tournament in Arabia, Gamers8 started suffering two 7-1 to a European Tier 2 team (Wylde, which had famous players in the siege, such as Korey and Aceez), yet the team managed to qualify for the playoffs, but lost twice in overtime to Team BDS and were eliminated. With a stage so low, the organization decided to remove the psk1 player and hire Lorenzo "Lagonis" Volpi, a young player but already a Six Major champion and a great IGL. 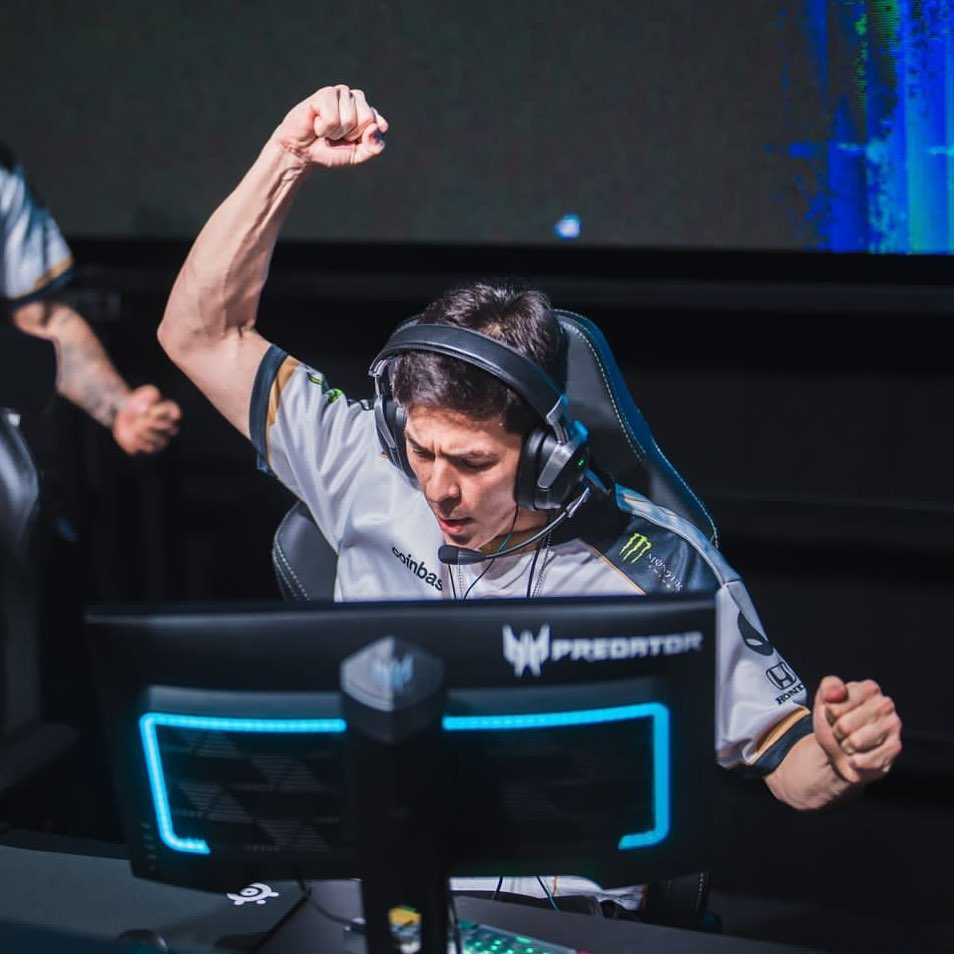 In stage 3, the improvement did not come so quickly, so much so that the team reached the last round and could be eliminated by Faze Clan, an elimination match in the first 12 rounds; if the game went to overtime, both teams would pass, and that's what happened. In the Elite Six, the team ended up losing to W7M but took second place in the competition. At Six Major Jönköping, they passed the stage without fear, even losing the last game to TSM, and in the playoffs, they played a great game against W7M again, but this time they managed to win, and in the final, they ended up stopping for Team BDS again. On their return to Brazil, they won the BR6 final against W7M, a stage that created a lot of hope for the fans.

The Six Invitational starts on February 7th in Canada, with broadcast on official Twitch and YouTube channels.