Major Berlin ended, but the stats stayed. Come and see the tournament numbers.

A read of stats is a new vision for the teams and players, and in this post, we understand better what the Six Major Berlin was.

The most balanced tournament is Six Major Berlin; 28% of maps had overtime, the 2nd is Six Invitational with 25%, and Six Major Charlotte ended with 21%.

Six Major Berlin had a poor result for NAL Teams, the best finish in 3-4th, while Charlotte and Invitational is a NA Champions.

Berlin is good for EUL Teams, your best position in the year too, Champions with Rogue, but Six Invi wasn't too bad with 2nd (Team Empire, now PWNZ), and 5-8th in Charlotte major (with G2 and BDS).

The most played map, 16 games, but only one pick in playoffs (W7M Picked against Faze Clan in Semifinals, and lost), and the least banned, with 38 bans. Four maps of 16 were Overtime, and 44% of rounds were attacking wins (75) versus 56% of rounds were defense wins (97)

The least played map, four games, but two picks in playoffs. Fifty-one bans, 0 overtimes, 55% of rounds are attacking wins (24) versus 45% of rounds are defense wins (20).

The 6th most played map, six games, one pick in playoffs, and together Club, the most balanced map with three overtimes (50% of the maps are overtime), 49 bans, 53% of rounds are attacking wins (38) versus 47% of rounds are defense wins (34)

Together Skyscraper, the 7th most played map, five games, one pick in playoffs, 48 bans, one overtime, this map is 50% versus 50%, 28 wins for Attack and Defense. 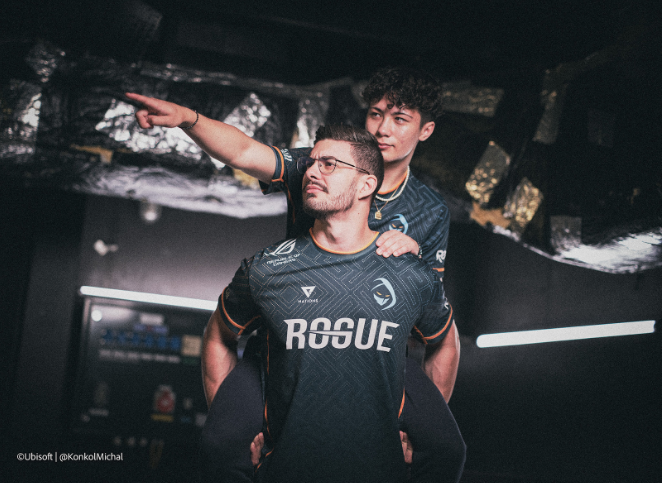 Kill per Rounds and Kill per Death 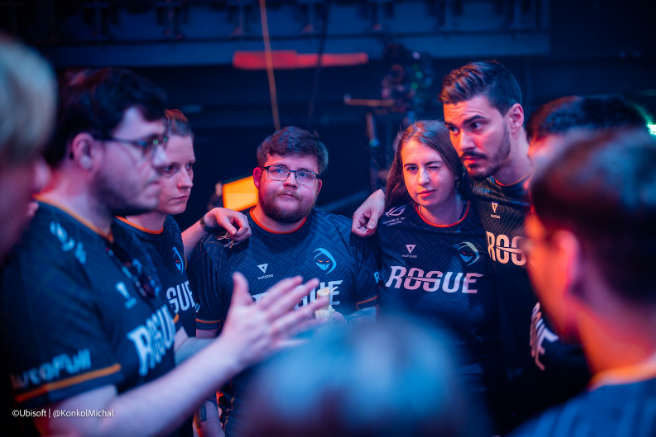 All stats were used from R6A's stat handling.