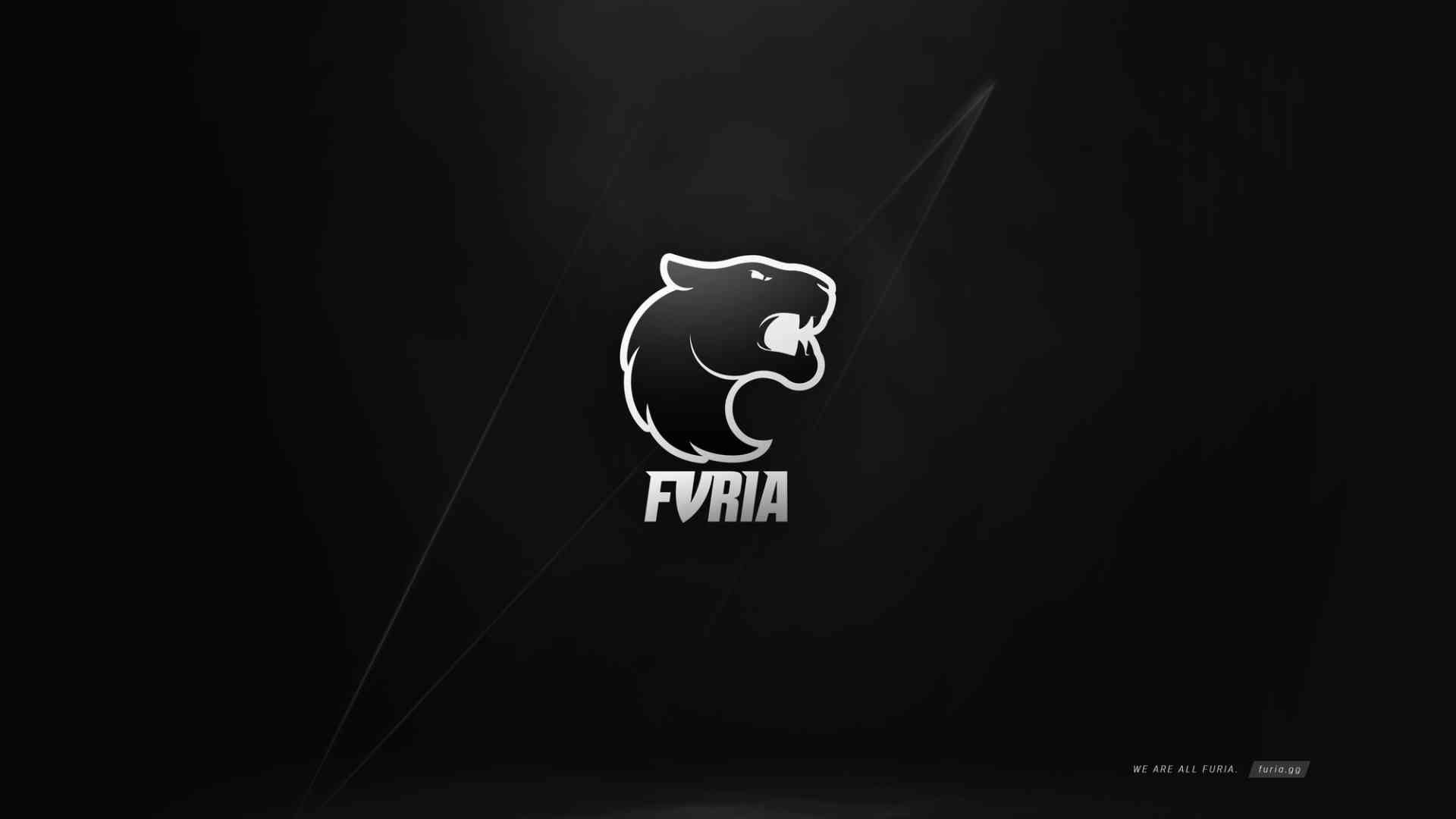 According to sources familiar with the situation, FURIA is set to announce Rafael “RafadeLL” Oliveira as the new head coach for the R6 squad. Luiz “Kizi” Carlos has been the coach for FURIA, assuming the role in the last split. The coach role was restless for the team in 2022 and the team is already making changes in the coach for the new year.

Marlon “Twister” Mello started the year with FURIA, being replaced in the second split by Julio “Julio” Giacomelli. Julio left the team to join w7m as a player and Kizi after being an assistant coach for so many times, was promoted to coach in the third split.

RafadeLL joins FURIA in his first experience as a coach, the Brazilian was an analyst his whole career. His last experience was in 00Nation, an an organization that left the R6 scene, working alongside Arthur “TchubZ” Figueira.

The first test for RafadeLL in FURIA will be the Six Invitational Closed Qualifier facing the Mexican team of Team Cruelty in the first match. The qualifier will start the next Friday (13) and end on Sunday (15).