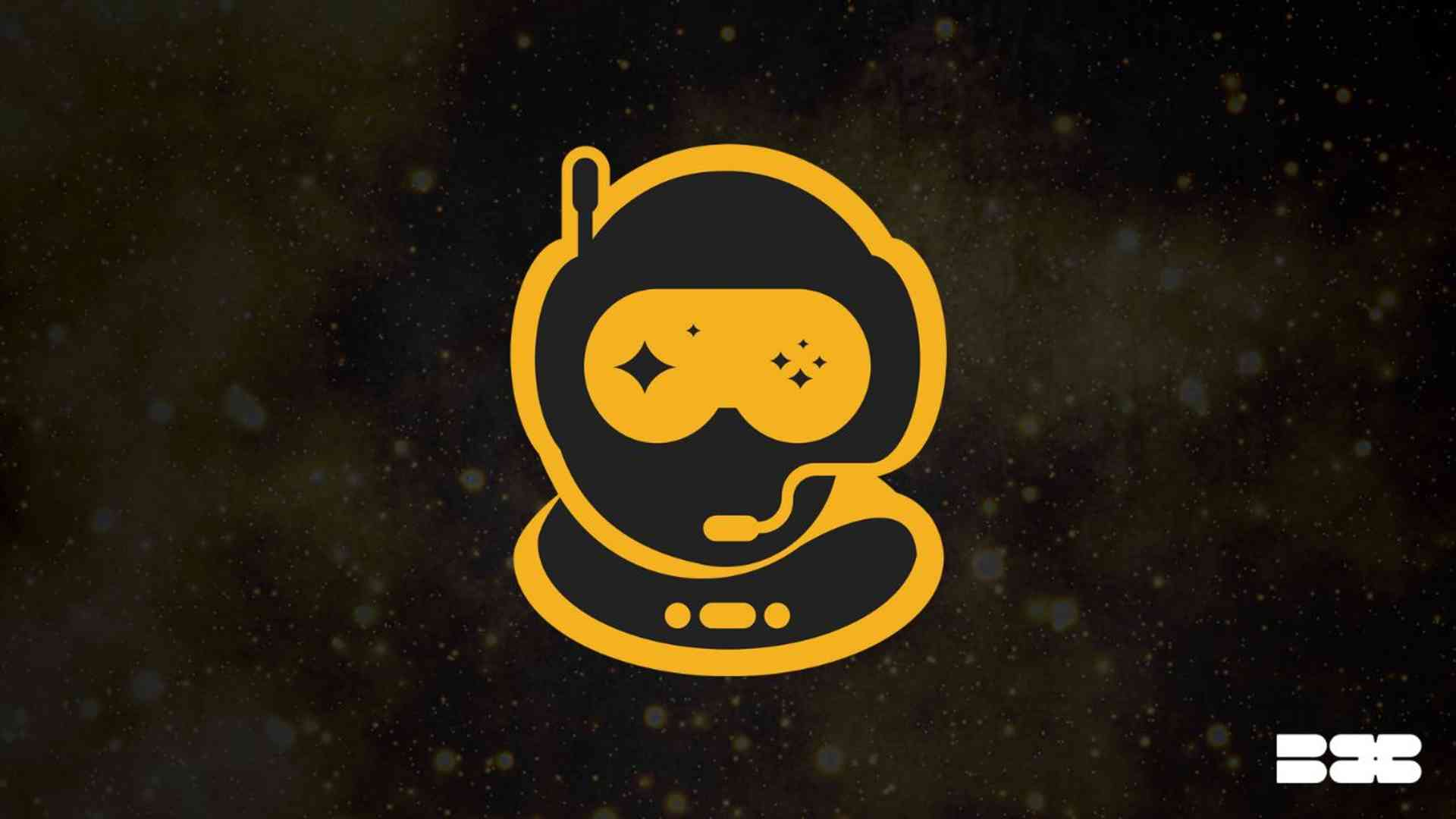 According to sources close to the situation, Alexander “Yeti” Lawson is one of the Spacestation targets to complete the Siege roster. The 24-year-old player has been on Soniqs since the last year, and Spacestation shows interest in Yeti after farewelled Alexander “Skys” Magor, who retired mid-July.
Following 9th place in NAL, Spacestation made changes as mentioned, and in the Gamers8 tournament, the team added Lorenzo “Dexter” in a trial. Although, Spacestation already made official the exit of the Brazilian player.

If Yeti joins the team, Spacestation will consist in: