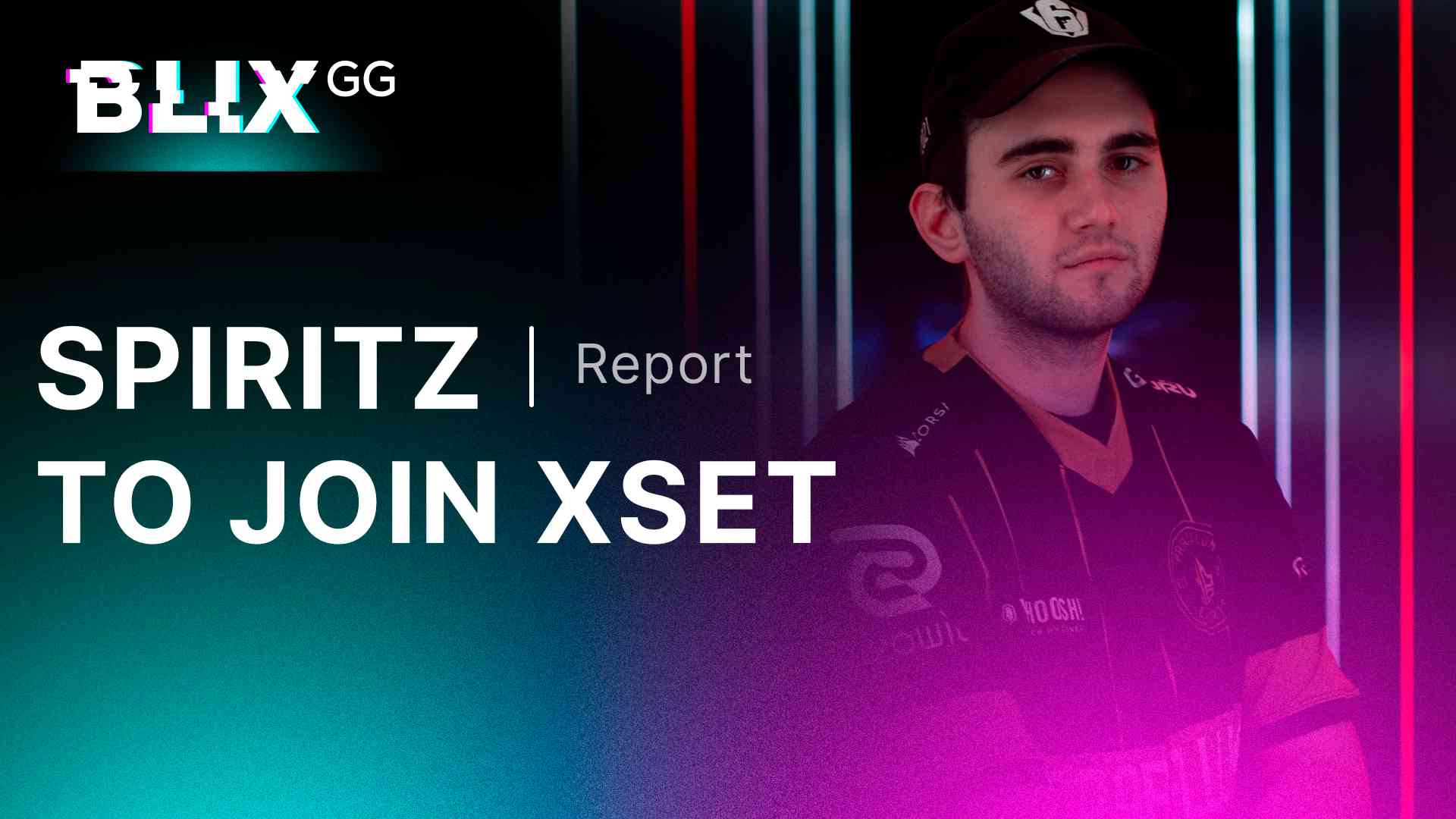 According to sources close to the situation, XSET is continuing the process of rebuilding its roster. With the Brazilian trio Matheus “Budega” Figueiredo, Arthur “GMZ” Oliveira, and Lucas “DiasLucasBr” Dias already close to signing, the North American is expected to add Zachary “SpiriTz” Dionne to their active roster.

XSET ended up last place in the North American League. The team had to play the Relegation against Parabellum and lost 3-0. However, previous reports link XSET to buying a League spot as the NAL expands to 10 teams. After the disappointing season, XSET signed the ex-MIBR coach, Budega, mixing up Brazilian and North American talent. XSET already released most of their old roster, with only Dillon “razor” Presley remaining, but his future on the team is still unknown.

SpiriTz has already left Parabellum. Leading the team, SpiriTz and the team had a great season with first place in NAL Challenger League Stage 3, giving them access to the Relegation.

XSET is expected to make its debut with the new roster in SCS Season 6, alongside other top NAL teams, on 24th February.