Team Empire and Virtus.pro out of R6S EUL Stage 1

Russian teams will not participate in the R6:Siege European League Stage 1 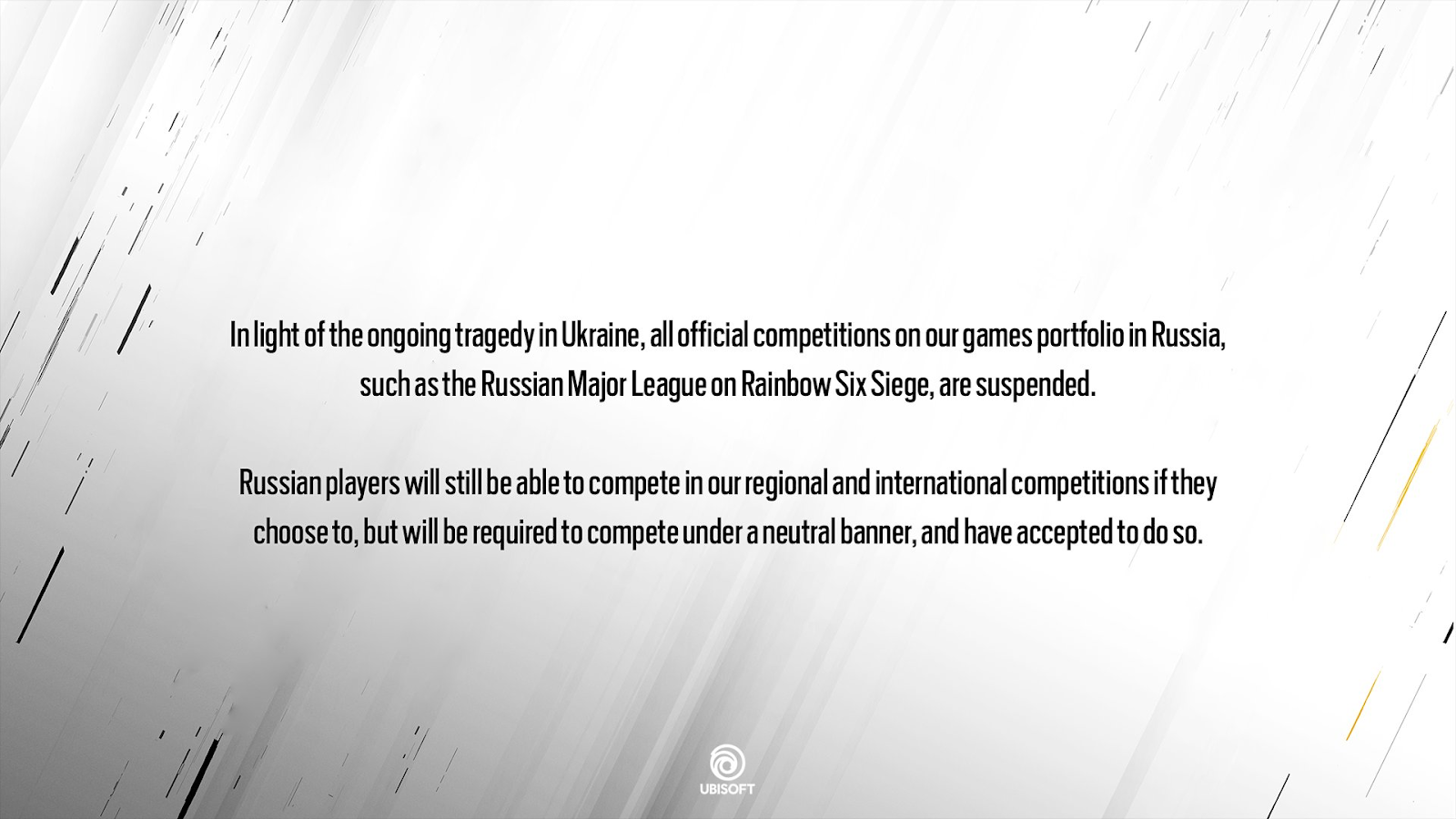 Team Empire has confirmed this information

Ubisoft banned both Russian teams Virtus.pro and Team Empire. However, players can still participate in the league. So, for example, the ex-Imperials roster will continue playing under the PWNZ tag.

Virtus.pro refrains from posting any news, and therefore it is unknown if they will participate in the league. Judging by the experience of PWNZ, they potentially could.

We recall that earlier, Team Empire parted ways with the main backbone of their players after their successful performance at the Six Invitational 2022, where they took second place. According to both sides, the players and the club have had disagreements, but they parted on a good note.

Also, Ubisoft is in no hurry to announce the dates of the EUL Stage One. The games planned to start on March 28 have not received a full schedule.