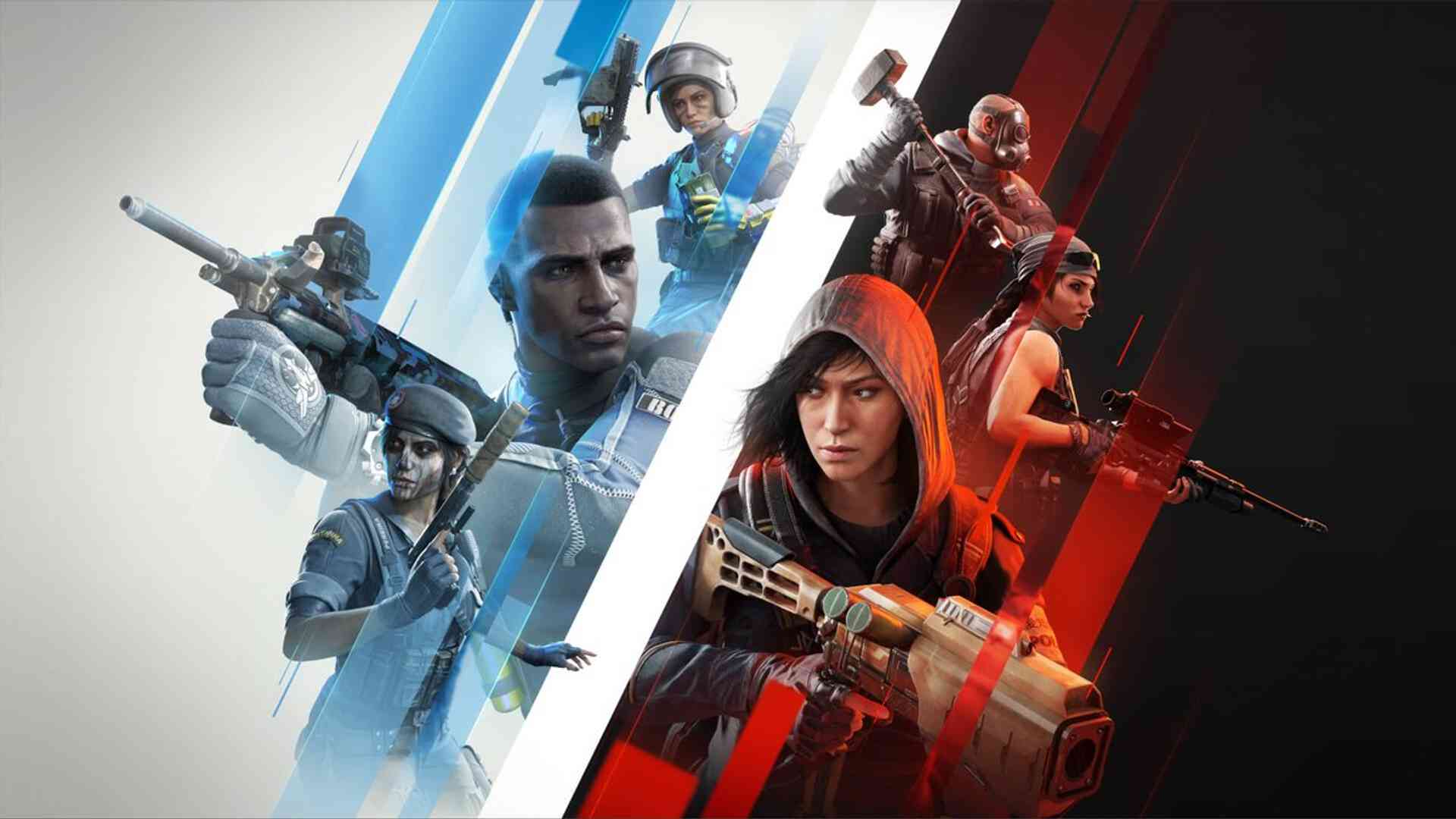 "Today we bid farewell to our Rainbow Six: Siege squad. The team will continue competing together under the PWNZ tag. Thank you for invaluable opportunity, Ubisoft, as well as ex-players, ex-managers and everyone else related. Peace for everyone and stay safe!" Team Empire said in a statement.

Team Empire R6 lineup finished Stage 1 and Stage 2 of the European League 2022 in last place. Earlier, Team Empire fired its Dota 2 roster due to unsatisfactory results. However, in the case of R6, the problems were not only with the poor results of the team.

Team Empire was hit by sanctions resulting from the Russian invasion of Ukraine. The organization had problems paying the players.