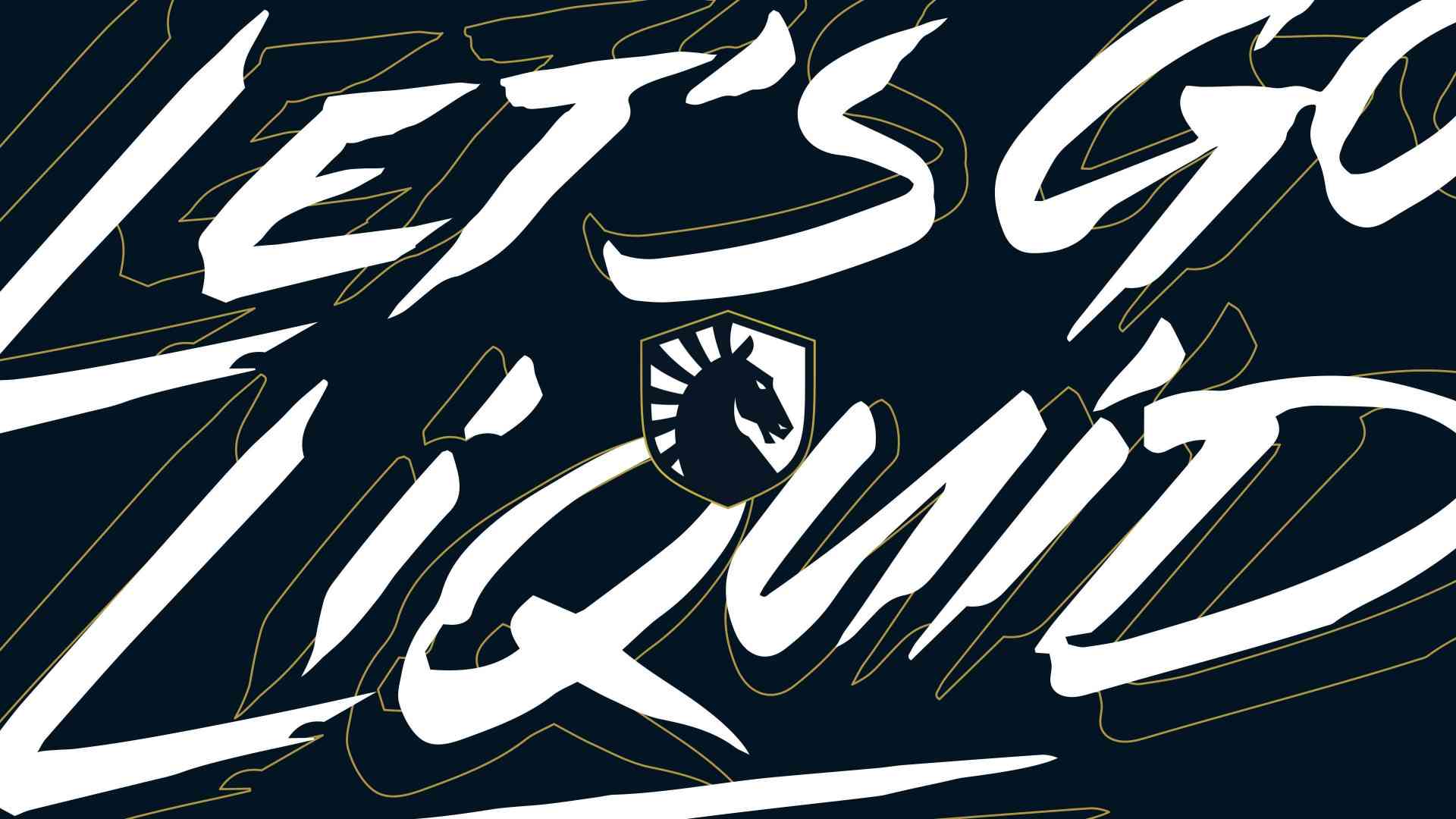 Sources familiar with the situation told BLIX.GG that Team Liquid is in the process of possibly replacing Paulo “psk1” Augusto, as reported earlier. Lorenzo “Lagonis” Volpi had informal talks to join the team but a transfer to the Luccas “Paluh” Molina team is unlikely to happen, sources informed BLIX.GG. Lagonis could have his future already defined, one source added.

Names like Felipe “nade” Ferreira, Vinicius “Patoxy” Lima, both from Black Dragons and Luiz “Miracle” Abrantes from FURIA are on the first Team Liquid’s list to add to the team. Team Liquid didn’t approach any of these players but are on the organization’s wish list. It’s important to mention that all go down if psk1 stays, something unlikely as of today.

Team Liquid is likely to change the in-game leader, a role that was in Gabriel “AsK” Santos’ charge. The team failed to qualify for the Six Major in Berlin but was the Brazilian representative in Gamers8 and the squad wasn’t able to get through Team BDS in the semi-finals, the french team that lifted the trophy in Riyadh, Saudi Arabia.