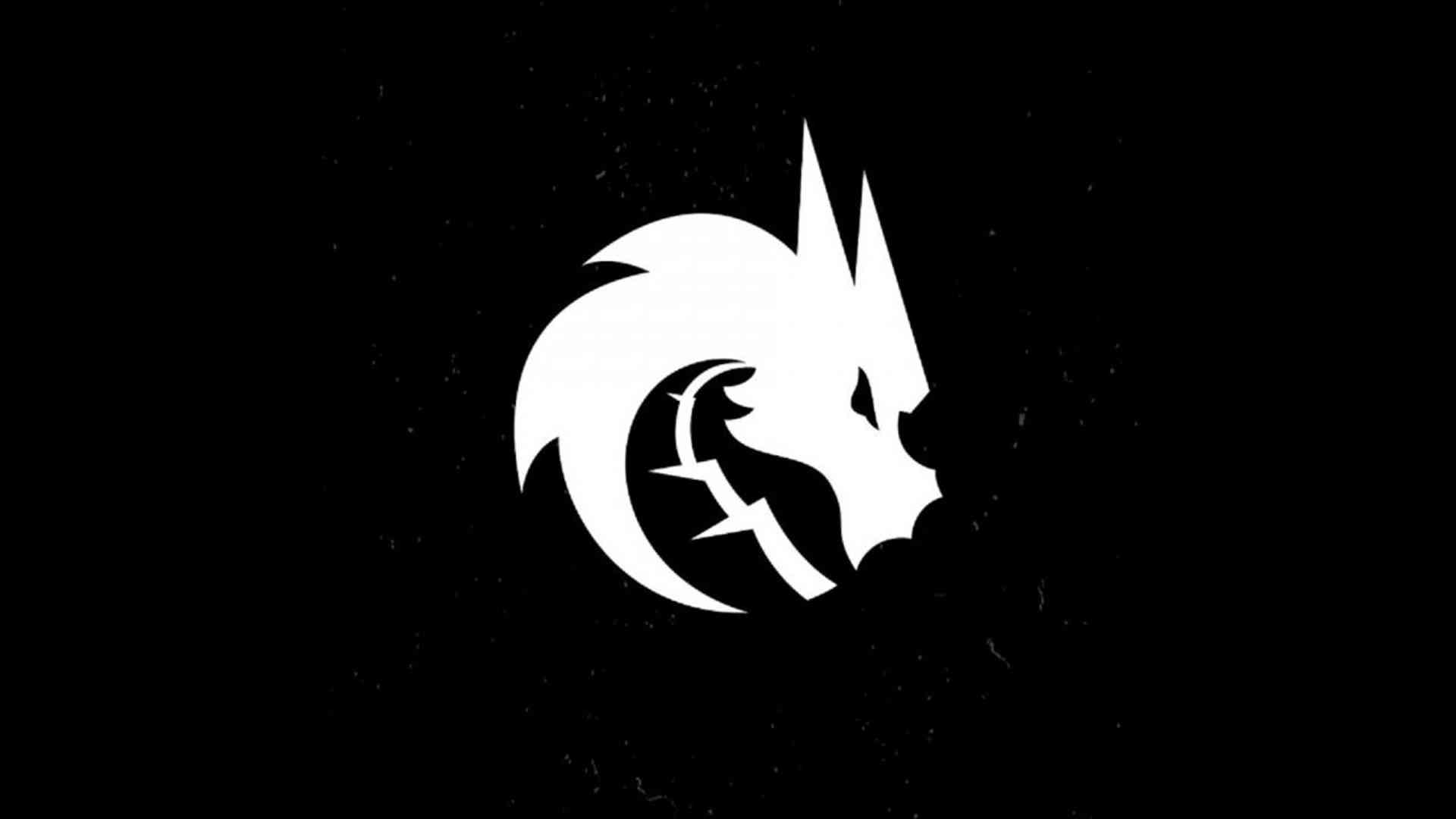 After previous plans to expand its offices in Moscow, Russia, Team Spirit has announced that it's canceling these plans and relocating club employees to Belgrade, Serbia. The organization cited the current situation in Russia and Ukraine as the reason for their decision. Since February, Ukraine and Russia have been at war after Russia’s invasion.

In a statement released on Twitter, the organization said, “The current events force us to abandon our plans to expand infrastructure in Moscow and focus on relocating our club’s employees and teams to Belgrade. Esports has bever known borders, and it has never been tied to a dot on the map. We at Team Spirit have been building a close relationship with the community worldwide for many years, and we believe that will only get stronger”.

Team Spirit is a Russian organization and is home to several Russian and Ukrainian players. It has teams in CS: GO, Dota 2, League of Legends, and Hearthstone. The organization had previously voiced its support for peace between both countries and wore PEACE jerseys during their first playoff game in the Dubai Invitational Series.

According to cybersport.ru, Brand Director Konstantin Machaidze stated that the DOTA team would temporarily move to Serbia. There was no plan to change players' citizenship. Additionally, Team Spirit is not the only team relocating, with Apex Legends mandating all Russian players be forced to leave the country to compete. However, their move to open an office in Belgrade looks like they plan to control most of their operations from Serbia.