The Six Major is heading to Berlin 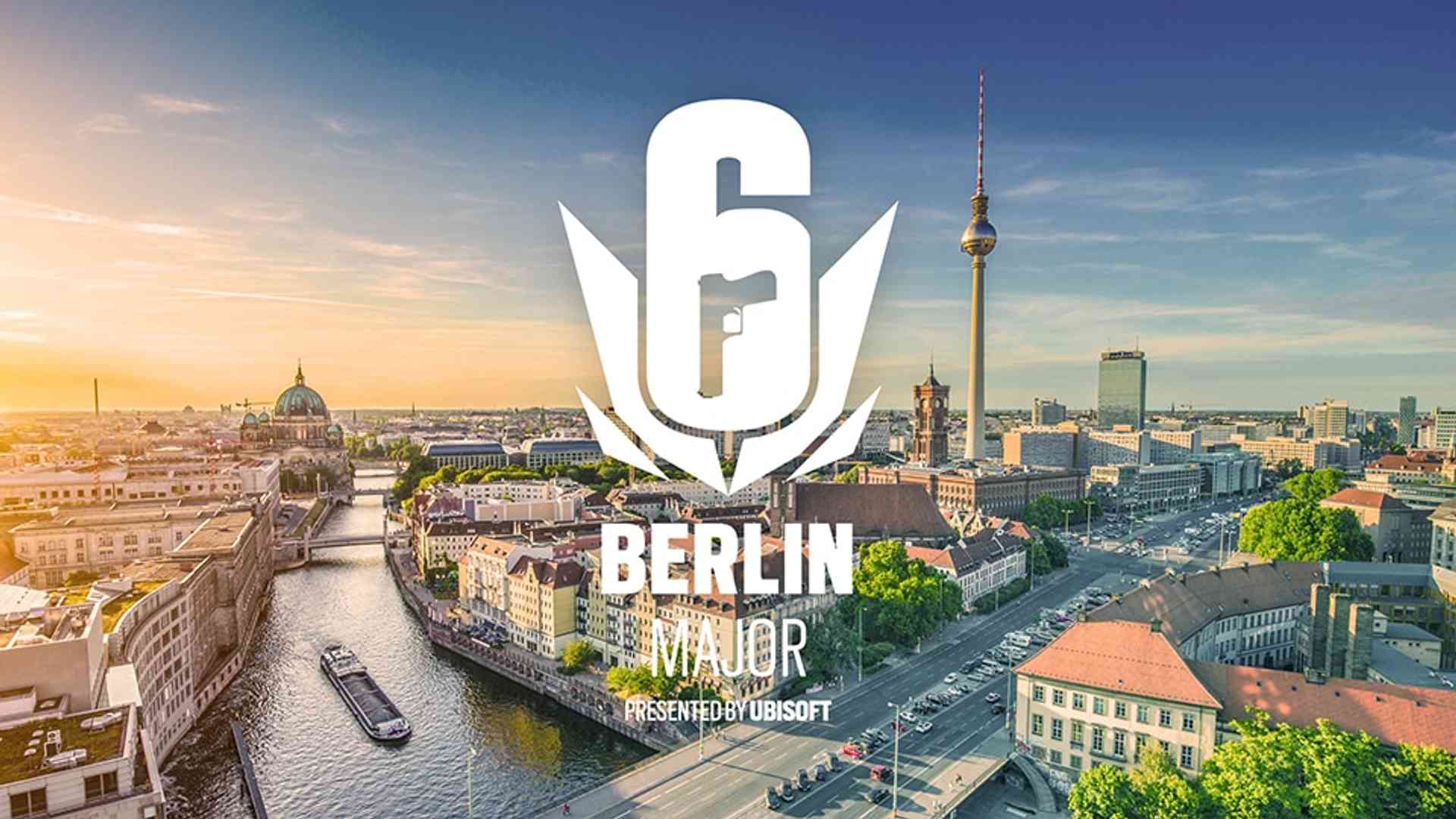 Ubisoft announces that the next Six Major will take place in Berlin, Germany from August 15 to 21.

The playoffs stage will be held at Theater at Potsdamer Platz.

The Group stage will be from August 15 to 17 and will not open to the public (unlike playoffs and final).

The playoffs will start on August 19.

The tournament will be the third time the R6 world has traveled to Germany following the Season 1 and Season 5 Pro League Finals, both of which were in Cologne and were won by two different PENTA rosters.