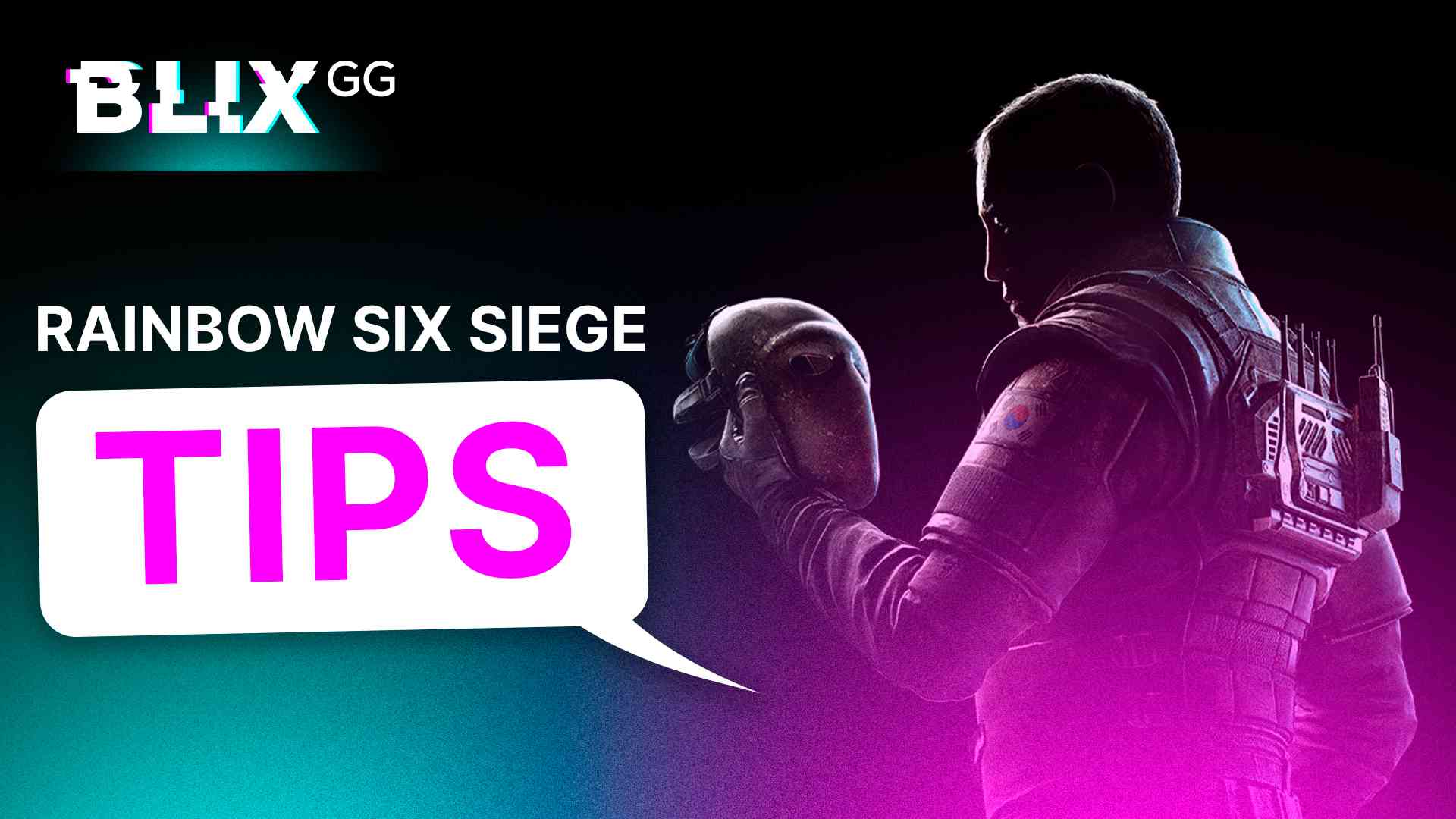 Rainbow 6 Siege is one of the most difficult competitive games of our time. Aside from the fact, there are more than sixty playable Operators in the game — each with unique abilities and weapons — it’s also an unusually vertical game; where your hearing and ability to navigate in space are much more important than any other sense.

But this is exactly why people love Siege. It's difficult to digest, but after a few hundred hours you can feel its unique, inimitable taste of short distances, tons of gadgets, and ingenious maps.

R6 differs from the main competitors in its complexity of perception and development. (Hence the not very large community.) However, those who jump deep into it are fully rewarded.

Which Siege to buy? Comparison of R6S Editions 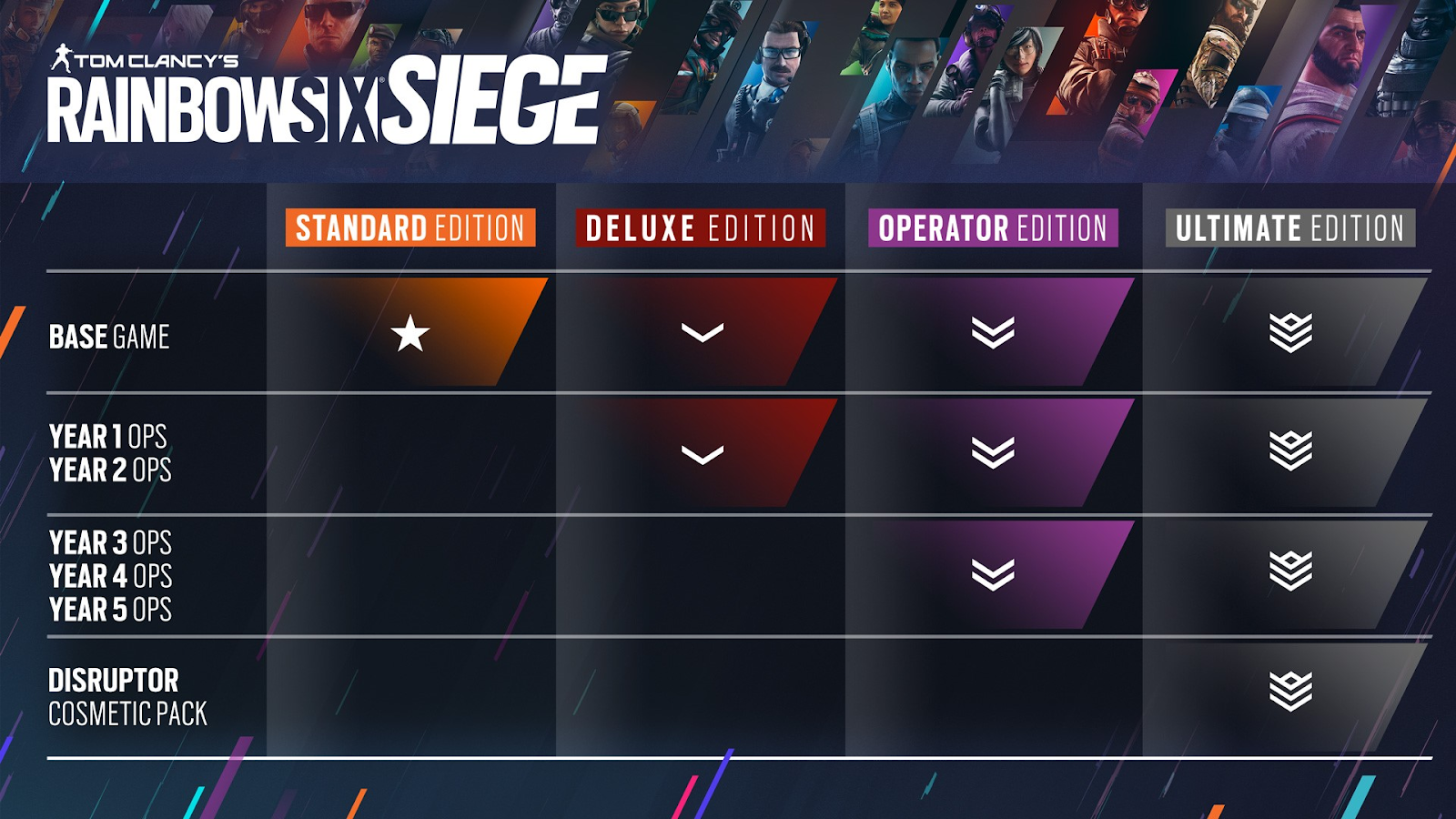 Our advice is to skip spending big on the most expensive edition; the Deluxe one is enough for a start. There's no point unlocking a lot of Operators before you know how the game works. The best tactic is to get the base game and grind the first Operators to better understand the mechanics and playstyle. The majority of the starting Operators remain useful — even with the whole character pool unlocked.

Let's assume you’ve already logged in and completed the initial training course against bots. The initial training course comprises several single-player tasks to introduce you to the basic mechanics of the game. As well as a couple of the Operators, gadgets, weapons, and maps. After completing it, you’ll know enough to play low-level matchmaking for beginners. Don't be afraid, it's going to be fine! If you still want more practice before dipping your feet into the lobby, keep playing with bots — it definitely won't be superfluous!

Now, let's break down some top tips to help you make the most of Rainbow 6 Siege.

Tip Zero: Complete all the missions in the game

Finish the list. This will allow you to accumulate points for buying characters. A bonus, since the starting pool of Operators is still a bit small. Plus, you'll get acquainted with maps and everything vital.

Tip One: Do not rush to buy new Operators

Siege is designed in such a way that the initial Operators have the most important, meaningful abilities. Breaking through fortifications, using drones and cameras, turning off the opponent's electrics, healing teammates, deploying or wielding shields. These Operators will help you master the basics of the game. Aspects like walls, vertical combat, movement around the map, camera work.

The newly-minted characters have mechanics similar to the starting Operators; just slightly different or changed, (rarely do they have completely new mechanics.)

For example, why do you still need a freshman Attacker sniper when there’s Glaz? There's no need for Thunderbird since Doc is out there and waiting. Don’t rush to buy Ace until you have mastered Thermite. Even more, most of the Operators have similar guns, so if you master them with starting characters, you'll be better with the new ones.

Here's a list of operators in Rainbow Six Siege who are awesome and easy to play. 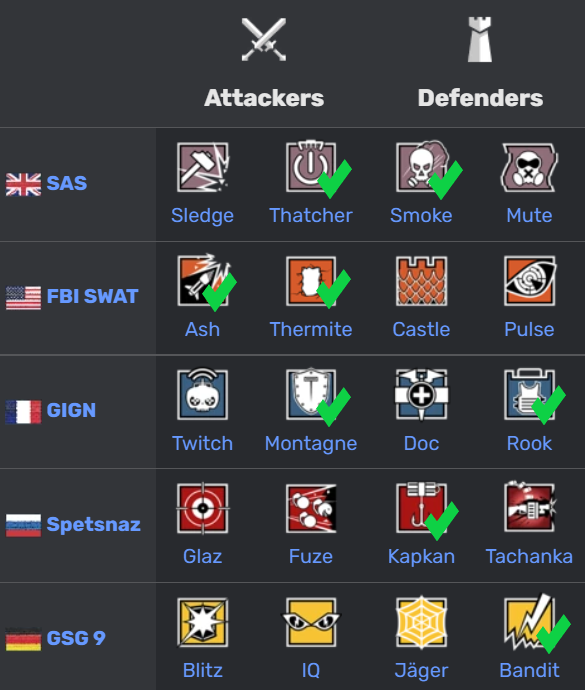 Playing Siege on external speakers is almost impossible (unless you have Dolby 7.1, of course). Good headphones will help you shoot through unfortified walls or even pre-fire enemies (that means start shooting enemies before they show themselves from around the corner). Some may shout 'Cheater!', but the truth is, you’ll just be using your hearing.

Tip Three: Defenders should wait, Attackers should think like Defenders

The game has three modes: Bomb, Hostage, and Area Securing. All three of them require decisive action from the attacking side.

Your task in defense is to work in zones and not to rush. It would be wrong to completely fortify a small room with a bomb and wait — your opponents will simply throw grenades at you and take you by force. Play wider, but so that you can run to the bomb in a couple of seconds.

Don’t rush into battle, strengthen weak points, split into remaining corners and camp the entrances, and wait until the predator himself comes into the trap. Time is on your side!

With Attackers, everything is even simpler. Every hunter's main rule? Think like your prey. Why run ahead and throw yourself before bullets when you know the enemy team has a roamer (like Caveira)? Look out for her, she'll eventually show herself! The enemy’s totally fortified and won’t let you into the Area? Smoke them, or attack from all sides at the same time. There will be a point where the system will fail, the defense will crumble and a quick redeployment of forces will decide the outcome. The attacking side has stronger gadgets and more powerful weapons — use them!

And don’t forget to play vertically!
At first, it’s kind of difficult to get used to the fact that a huge British chap with a sledgehammer in his hands can land on your head. But that chap could be you!

Tip Four: Play with your voice and take the lead

Based on the previous paragraph, communication is the key to success. Ask any top player how to win in Siege, they’ll answer you; with a team.

Even if you have a clumsy set of Operators, you can still win most matches with good teamwork and leadership. (Although there will always be players who won’t want to listen to you.) Try to play with one or two friends if possible, to get used to calling shots. We highly recommend it. 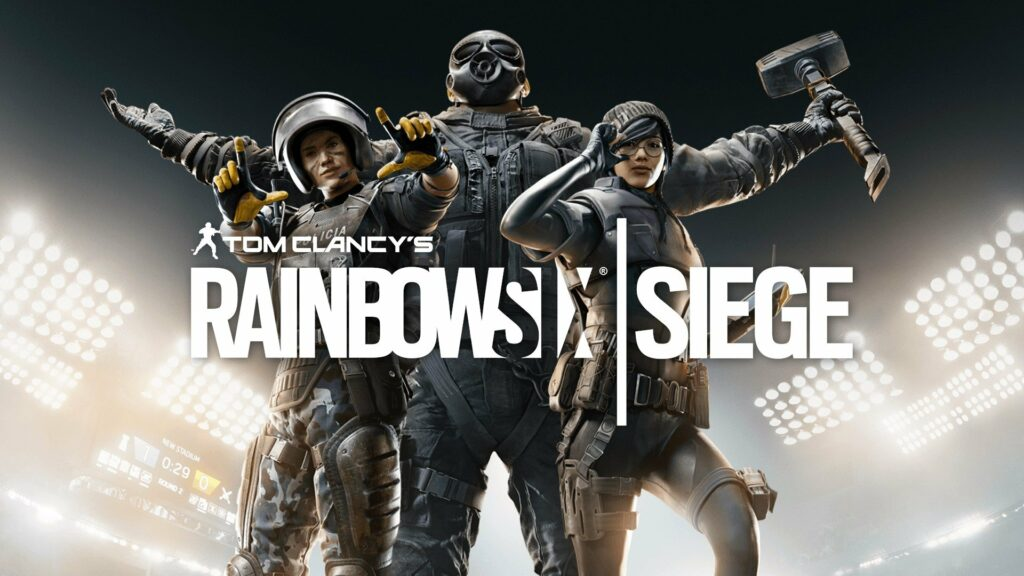 As of today, Rainbow 6 Siege has about twenty maps. Twenty! To learn them all and at least understand where to go, you will need at least an hour spent on each. But on the other hand, you won’t get bored of the variety. Maps often go in and out of the official map pool as the developers try to rework and improve them. R6 devs often listen to the complaints of the community.