Ubisoft is planning changes for Brazil 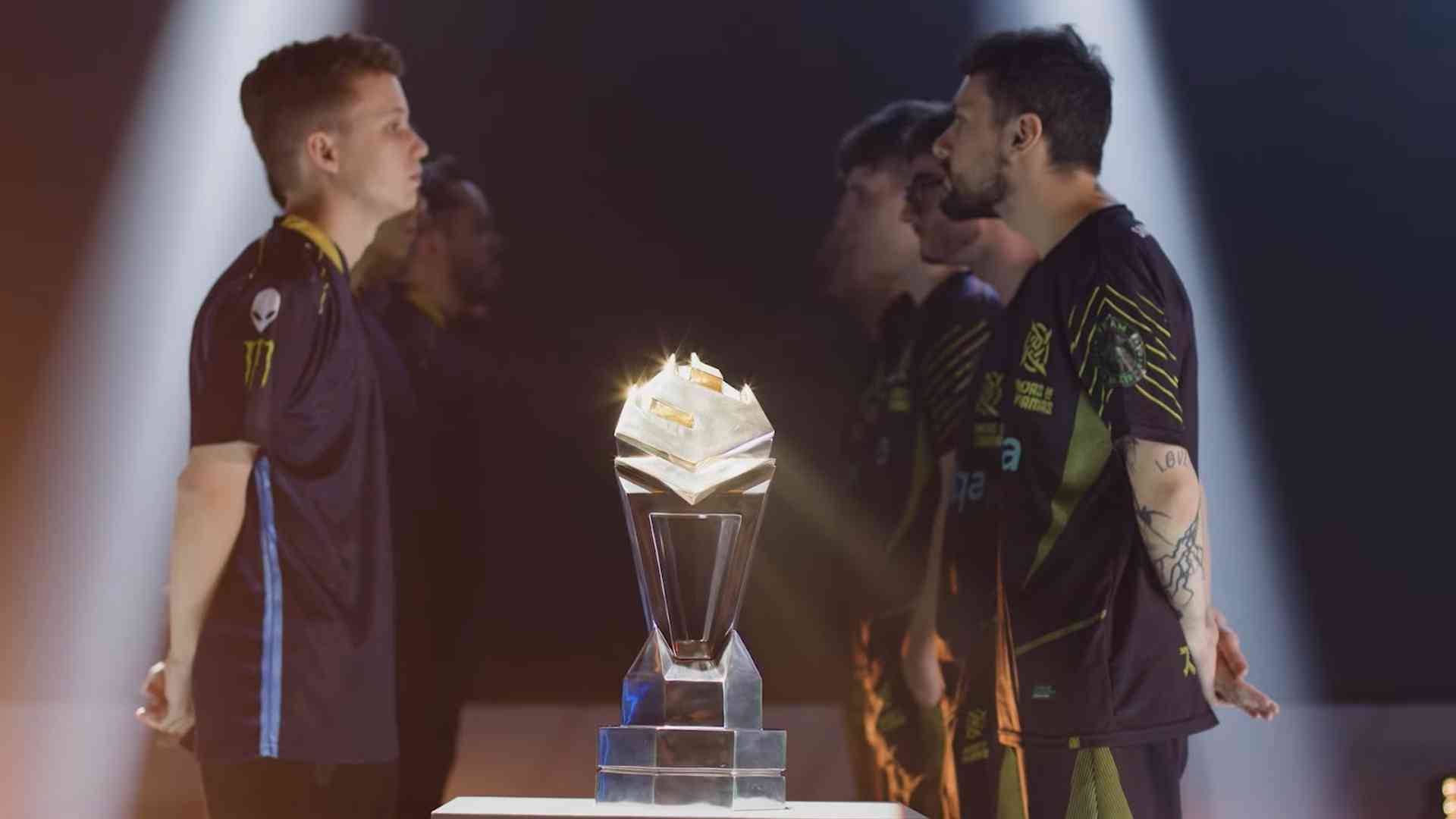 On 24th July, Ubisoft announced that neither European nor North American Challenger Leagues wouldn’t get a chance to be promoted to EUL or NAL guaranteed. In the statement, it’s possible to read: “As we are currently discussing our plans with our partners and participating organizations for our Rainbow Six Esports programs next year, we are still evaluating whether this year’s European Challenger League will grant a spot in the European League next season or if the winner’s reward will take another shape.”

Things for the Brazilian side are not different as Ubisoft is evaluating some changes for the BR6. At this time is unlikely to have the Relegation between the last placed in the BR6 and the winner of a secondary league, sources told BLIX.GG. A system similar to the one practiced in the Brazilian League of Legends competitive scene is being studied for the BR6, BLIX.GG has learned. In LoL, there are ten franchised clubs, as in the BR6, and an Academy League with the teams in the first league. All the ten teams that are in BR6 would have to have an academy team to build that secondary league.

A fixed secondary league was still discussed, sources told BLIX.GG, but we were not able to confirm this information.