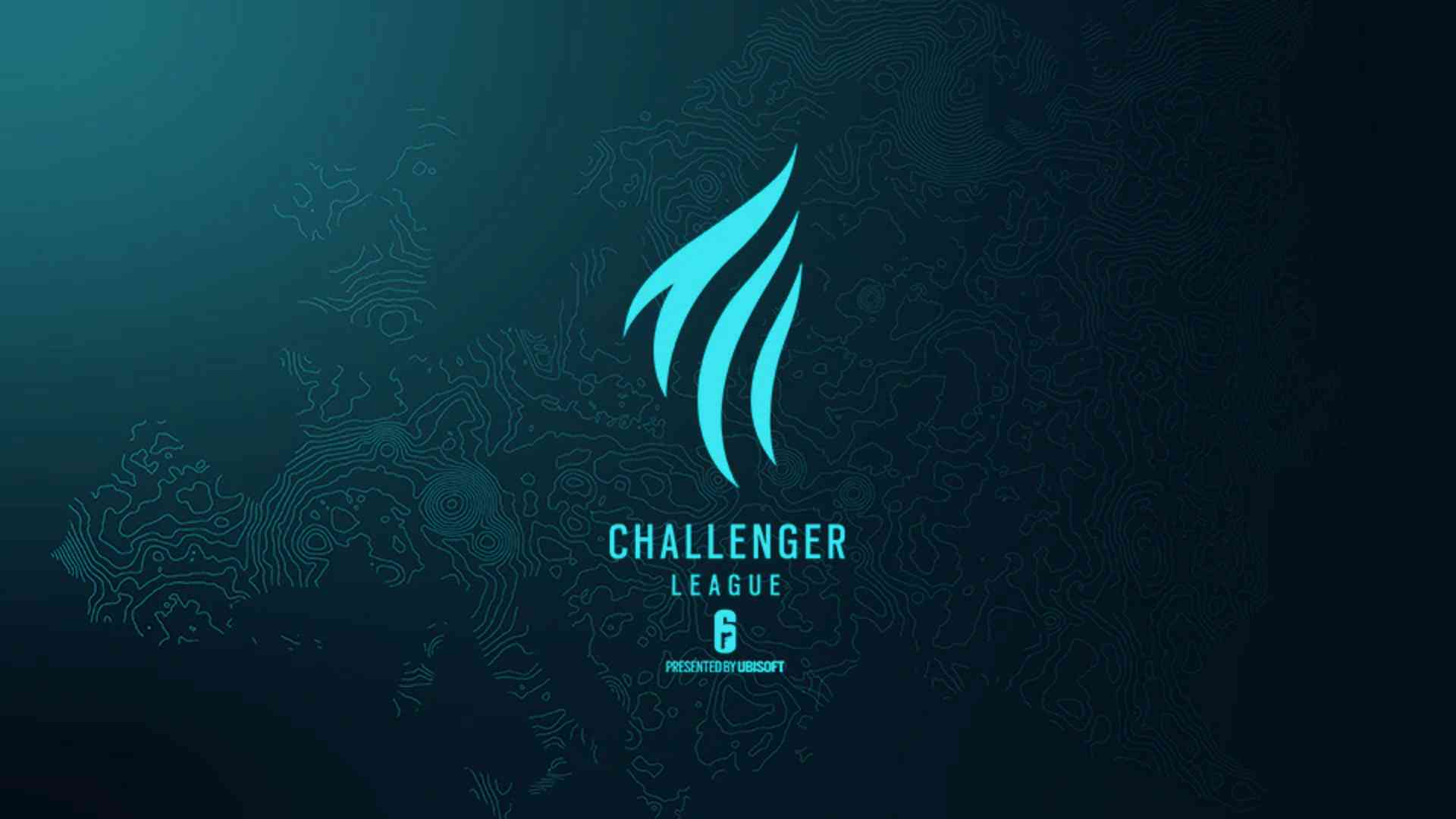 Ubisoft may introduce big changes to the Challenger League format.

Earlier today Ubisoft announced the possibility that both the European and North American Challenger League tournaments will not award the victor with an EUL and NAL spot respectively.

While nothing has been announced for certain yet, Ubisoft stated the following in an announcement for the NACL: 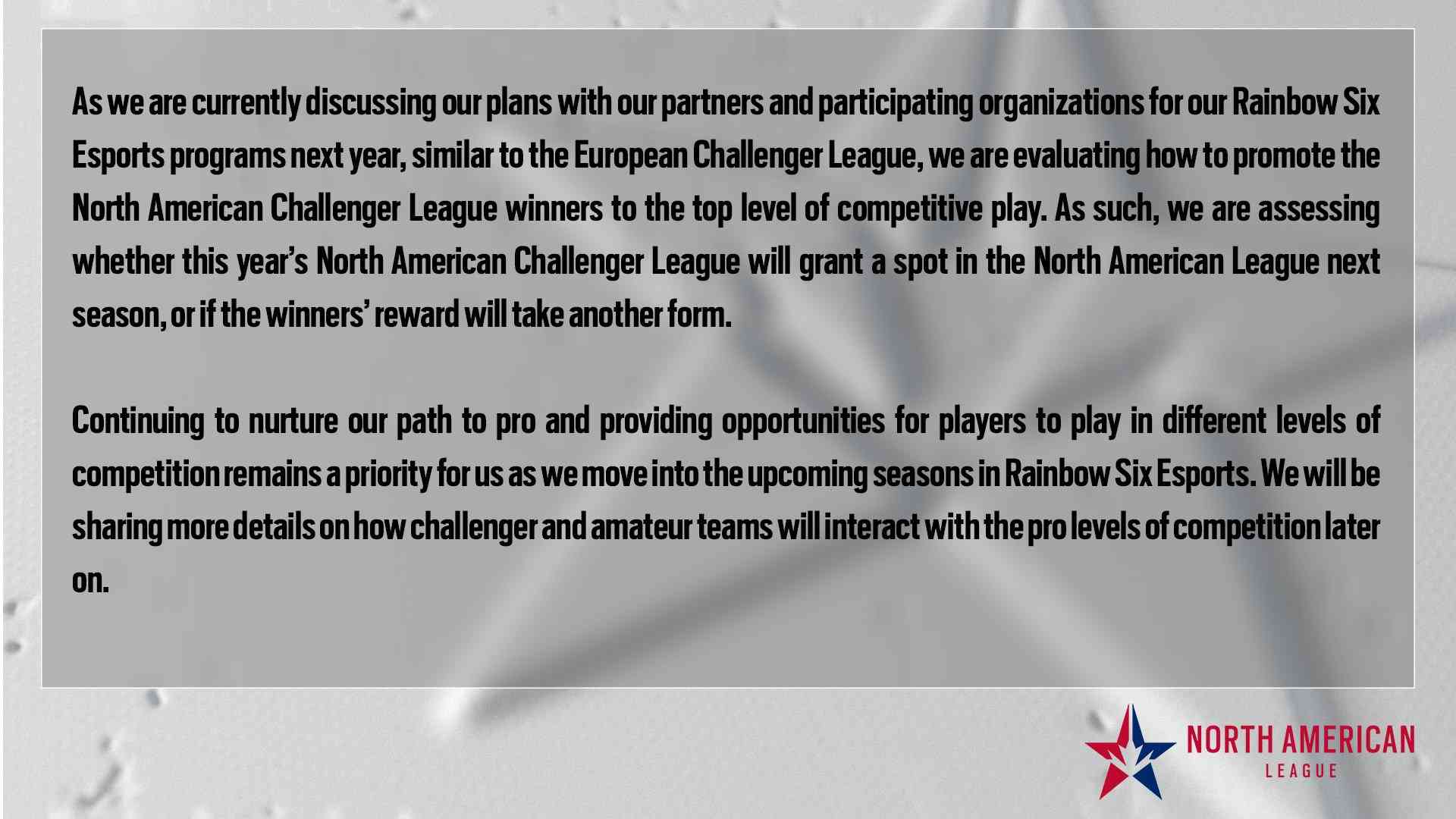 A similar message was made was released for the EUCL.

Should this change go ahead, this will be a particularly large blow in Europe as the region has seen a consistent stream of success stories come up through from the Challenger League. This includes NAVI, PWNZ, Outsiders, Heroic, and BDS who have all come through the tiers since the beginning of 2019.