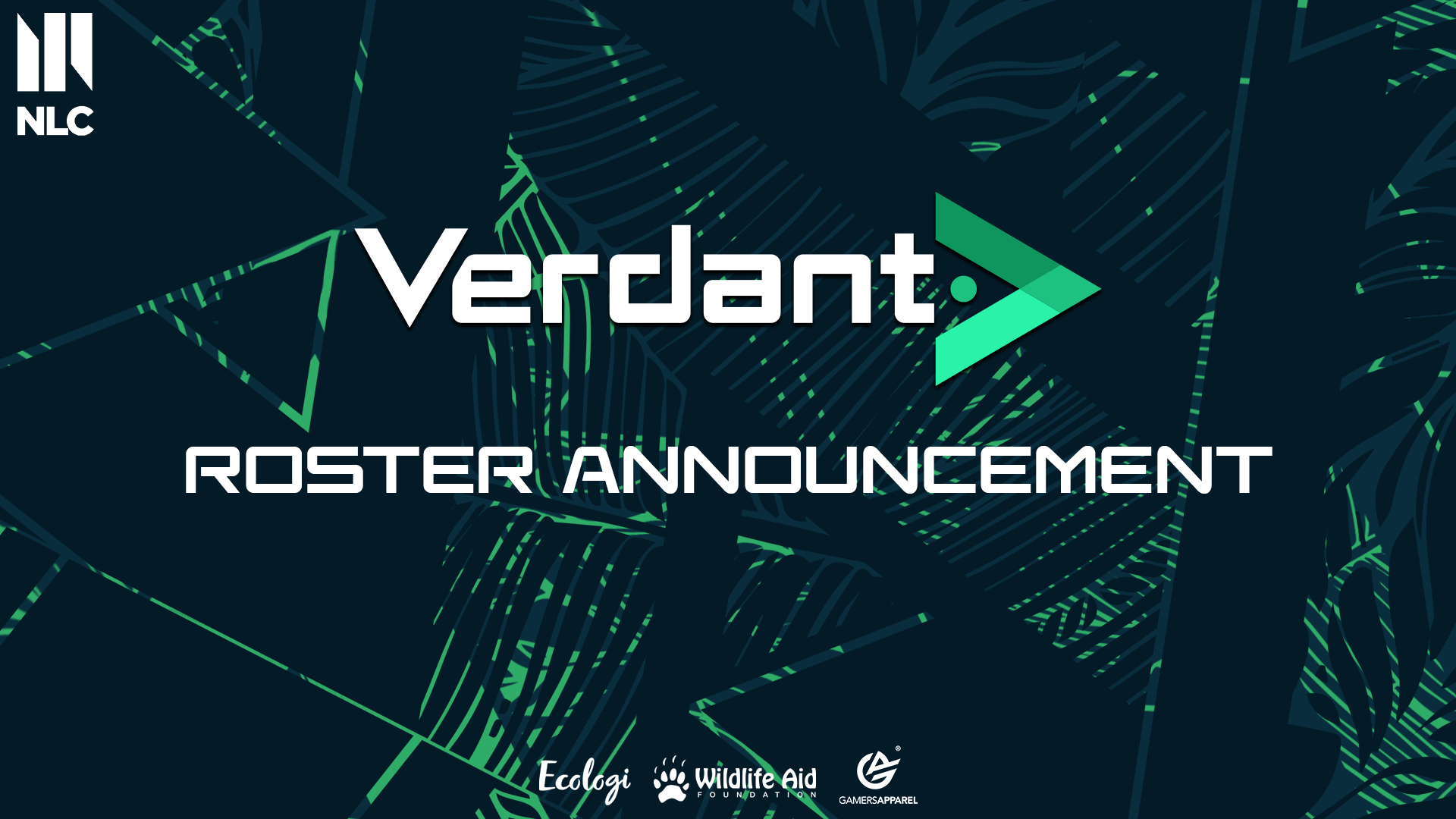 On November 10th, UK-based organization Verdant signed the deal to take over Excel Esports’ Northern League of Legends Championship (NLC) Division 1 spot, who announced their intention to leave the league in late October.

As 2022 draws close, Verdant has completed its roster going into the new year. In this collaboration with Blix.gg, we are here to unveil Verdant’s roster that will play in the NLC Division 1 2023 Spring Season.

This will be Verdant’s full list of players and active staff for spring next year, pending Riot Games’ approval:

Verdant has opted for a team with many experienced players, with Nille and Kehvo playing together in past teams. Erolle is the exception and will make his Division 1 debut next year. He joins the team from RATE Gaming, along with manager Danskmand. Former EU LCS support Klaj has returned to play after coaching last year, and he played a few games for Ruddy Esports in the Aurora Open.

As a veteran of the NLC and a former champion, Taxer believes the NLC will remain strong and wants to bring Verdant to the EMEA Masters.

“I think the league is obviously not in a good spot with the recent changes, and all the big organizations are leaving, but the players are still strong, and the new team coming in are looking very professional. I have high hopes for the future of the NLC, and we will keep fighting to do well as a region.

My goal with this new team is to work hard and become as strong as possible. If we do that, hopefully, we take first place in NLC and perform well at the EMEA Masters. It’s time to bring home the NLC trophy once again!”

Head coach Tom Kick was the assistant coach for Riddle Esports during their NLC 2022 summer run and was their head coach for the Norwegian Telialigaen. This is his first time as head coach in an NLC regular season, and he’s eagerly awaiting for Division 1 to begin.

“I am really excited to have the chance to prove myself in NLC Division 1 as head coach. Everybody on the team agrees that our goal is to win spring, so right now we’re just focusing on the process to achieve that goal. We are very motivated and can't wait for the season to start.”

Director of League of Legends Froomie has been with Verdant since late 2021, and he shared his overall thoughts on helping put this roster together and its rationale.

“In order to perform well in the NLC, you need raw talent, but you also need experience. This is the basis of our spring roster... Erolle played very well in Divison 2 last year, and his progression will be nurtured by veteran players in the form of Nille, Taxer, Kehvo, and Klaj, as well as a strong support staff in Tom, Harry, and Munkholm.

Obviously, there's looking like there will be some strong rosters in the likes of what is rumored to be Ruddy's and NORD' teams, but I feel we'll be right up there with them battling for the title and EM spots. I really hope fans can get behind our team, everyone puts in a huge amount of effort into the project, and I hope that gets rewarded in spring.”

The NLC was demoted from accredited status to non-accredited during Riot's press conference on the new EMEA ecosystem. Verdant was the first team to commit to buying into Division 1 and completed the deal on the same day the NLC’s demotion was made official.

Founded by Sami in 2021, Verdant has played in the lower divisions of the NLC and is known for its focus on wildlife and environmental issues.

They’ve had their name linked a few times when Division 1 spots were open in the past. Despite the NLC not being accredited, Sami assures Verdant’s vision and commitment to the scene remain unchanged going into 2023.

“Verdant's vision is more than just League of Legends, we pride ourselves on not only our performance on the Rift but also the awareness we can bring to environmental and wildlife issues.

The chance to step up to Division 1 allows us to bring awareness to a larger audience and collaborate better with our fellow NLC organizations. It's a bit of an open secret that we've been pursuing a Division 1 spot for a while now, and we finally made it happen!

Whilst the decisions made are disappointing, it doesn't change Verdant's intention to support UK and Nordic League of Legends. The NLC has been a region that produces high level talent both on and off the Rift and we believe Verdant can help maintain that talent pipeline going forwards.

We understand that with the drastic changes made it may take some time for the league to recover, but we are optimistic that the incoming organisations can breath new life into the region. We just need time. Whether the region is given it is something that remains to be seen.”