Why Gwent’s current meta is ripe for creative decks 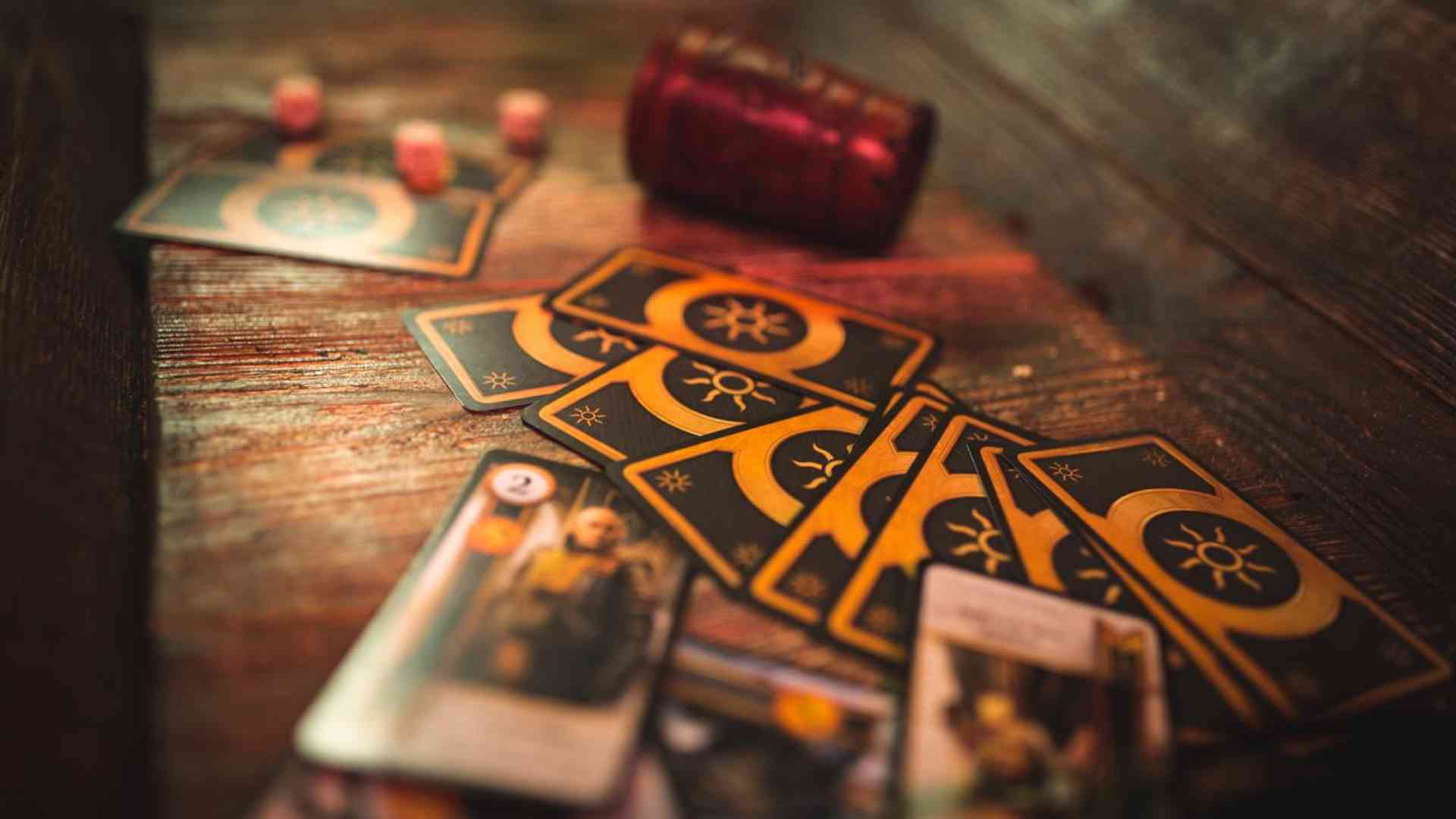 Why Gwent’s current meta is ripe for creative decks

It might not feel that way, but it has been nearly a month since we were freed of the Renfri-dominated meta. The time of sword and axe; when every Gwent player kept waking up at night covered in sweat. That time of madness and disdain, when hearing ‘batiste’ three times a match was a fairly common occurrence.

Since then, fortunately, the state of the game was improved significantly, we’ve seen the much needed Renfri adjustment that left her in a good place, some minor nerfs to Pirates (though Corsair still plays for a ridiculous12 points) and a bunch of other changes that resulted in an exciting diverse meta that seems to be evolving and shifting continuously.

Adjustments bring balance back to the table

When the newly buffed Northern Realms (NR) Knights and Nilfgaard (NG) Cultist seemed to dominate the ladder, the immediate increase in control decks made sure they wouldn't have it that easy. When everybody expected the Renfri plus Vampires combo to reign supreme; due to Gluttony buff, Heatwave made sure the Regis point slam could be handled. Not only that, it also kept all the scenarios at bay. The plethora of newly added unit categories suddenly catapulted elven bandits into the meta — the lot of them suddenly armed to teeth with incredibly strong combos using Simlas, Vernossiel, Isengrim and Free Company.

It didn’t take long for players to catch up; and Squirrel and Xavier started appearing soon to prevent the craziness of five Waylays coming at you, Simlas playing for incredible 32 points if set up right. The graveyard control also proved useful against very strong Skellige, particularly Fucusya.

But Scoia’tael still had some tricks up their sleeve and all of a sudden, Harmony saw some play. Meanwhile, the Kelly enjoyers tried to feed the opponent’s side of the board to their big bad dragon with the classic, Witches Sabbath, in later rounds — only to realize it’s not that effective anymore. Instead switching to Relicts or Thrive decks. The Syndicate; who were taking the sidelines for a moment after Forgotten Treasures got nerfed, came back stronger than ever thanks to its poison package and Golden Nekker — which remains perhaps the most overpowered deck you can play this season. Golden Nekker also found his way to Skellige decks and brought great results.

And while the meta was slowly shaping up, it started to look like we were nearing an equilibrium; Nilfgaard was forgotten by almost everyone. Once the players caught up on how to counter most of the Cult’s tricks, the Empire seemed to lack a truly strong contender. The qualifiers only made this all the more obvious when NG was brought by only a handful of players.

Yet a week later, everything changed. A surprisingly strong NG Renfri deck appeared and Nilfgaard’s comeback was here. It also showed the power of Triss: Meteor Shower which then creeped into MO Relict decks where it plays for equally high value. 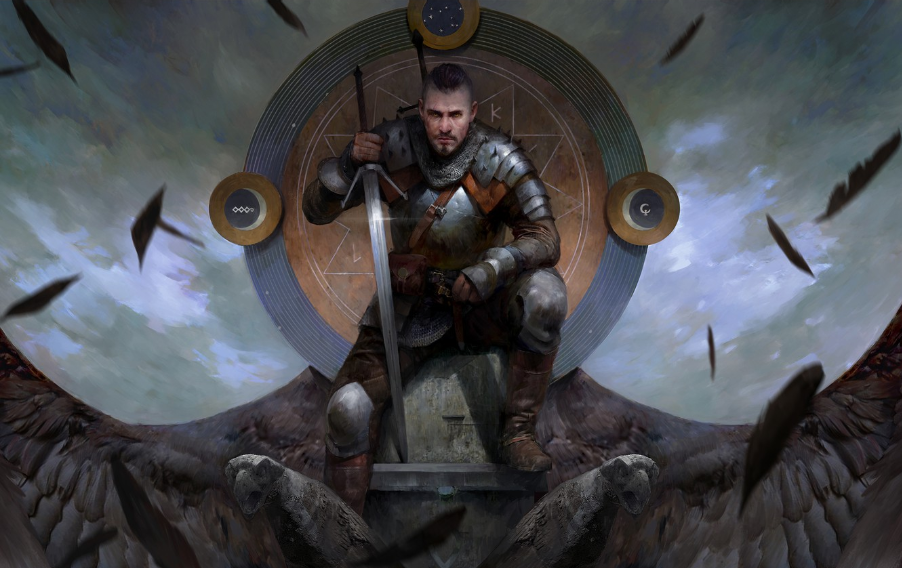 To sum things up – we are in a great place now. There are obviously some decks that are indisputably amazing and have a slight edge over the rest, but generally the balance across the board is simply lovely. And that’s why this is exactly the right time to experiment — to play decks that are either forgotten or just straight up meme — to come up with unexpected combos and synergies and to bring diversity to the table. Keeping things fresh for everyone.

This season, the only meta deck I touched were the elves to climb back to pro without issues. And that’s where the real fun began. Northern Realms? Knights? No thanks, I have two different Alumni decks ready to entertain (and often surprise) my opponents. Monsters? Toad Prince? Nah. Instead I have Oxenfurt’s favorite drunk Katakan Gael. Squirrel, Drowner, Operator, Incubus? Nope, don’t need any of them in my Vampire deck. Scoia’tael Harmony? Won’t find the usual Waylay spam in my list. I prefer a wholesome movement package with Gaetan. Nilfgaard? Is Renfri visiting? Why would she if the standard Assimilate can still produce interesting matches?

And I’m delighted that some legends are pushing this mindset even further. I had the pleasure to encounter some extremely cool meme decks just oozing creativity. Foltest is back — this time not only spamming Blue Stripes but also Renfri’s gangoons. Vypper crawls to your graveyard only to resurrect himself over and over again. There’s the Archgriffin that just keeps growing and growing. There even was a guy so mental that he had a deck with like 35 cards only to boost his immune Erland to over 60 points. I applaud everyone who decides to go nuts and have some fun like that; because that’s what makes the game entertaining.

So, what are you waiting for? Swap your Sihil for Phoenix and your Failed Experiment for Dandelion: Vainglory (I guarantee you this card will be useful at least once in a hundred matches!) The possibilities are endless. And now please excuse me, I have work to do — I’m quite sure there has to be a meta breaker deck built around Aglais and Syanna, I just haven’t found all the right cards yet…