Winners and Losers at the Six Invitational 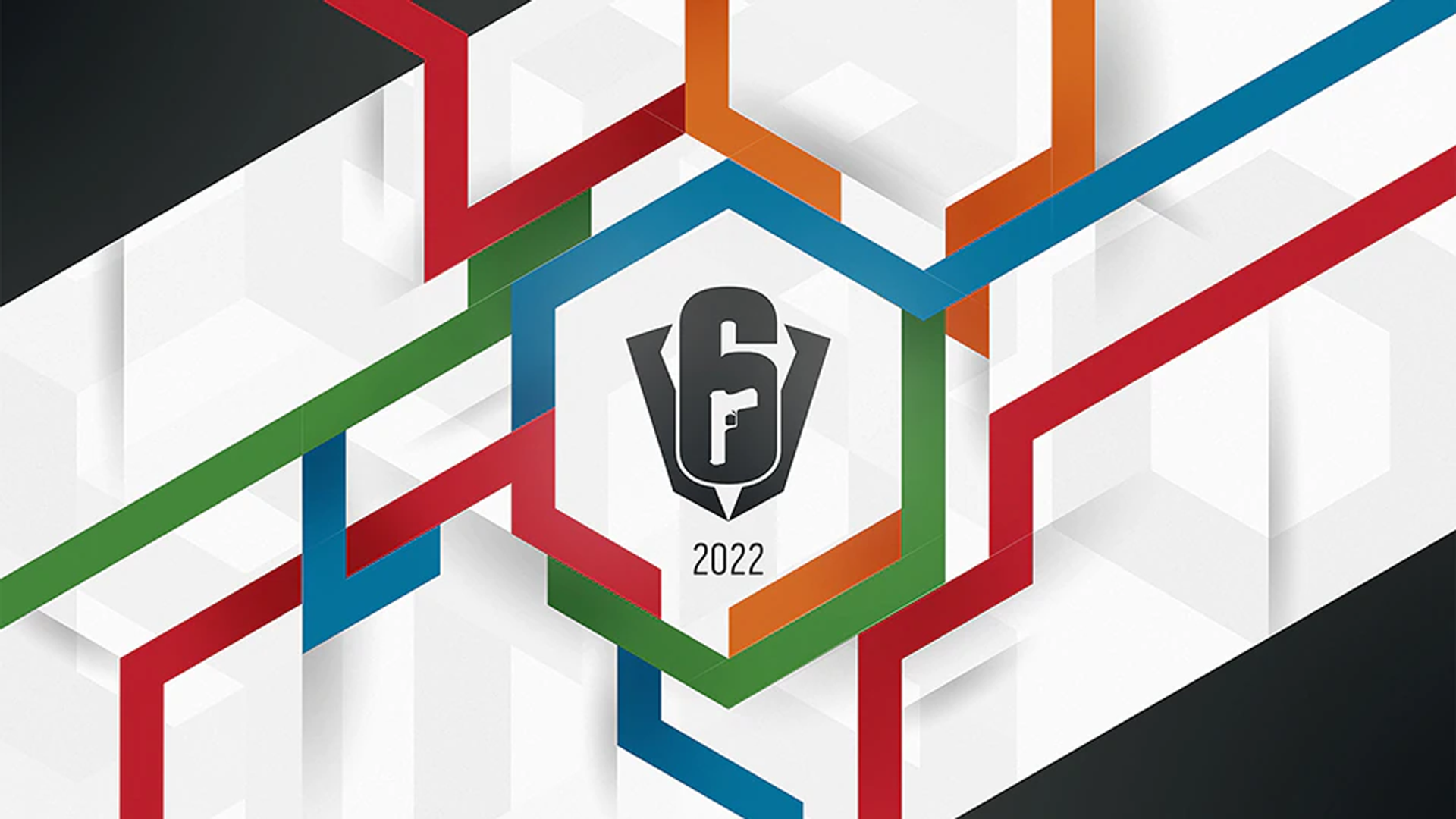 We take a closer look at the winners and losers after the end of the Six Invitational 2022.

After two weeks of pure and magical Rainbow Six at a higher level, it's time to understand all the data we have and reflect on it. First of all, we all need to think about the format. The playoff and group stage system seems to be unanimously very good; however, the punctuation on each map must be discussed. 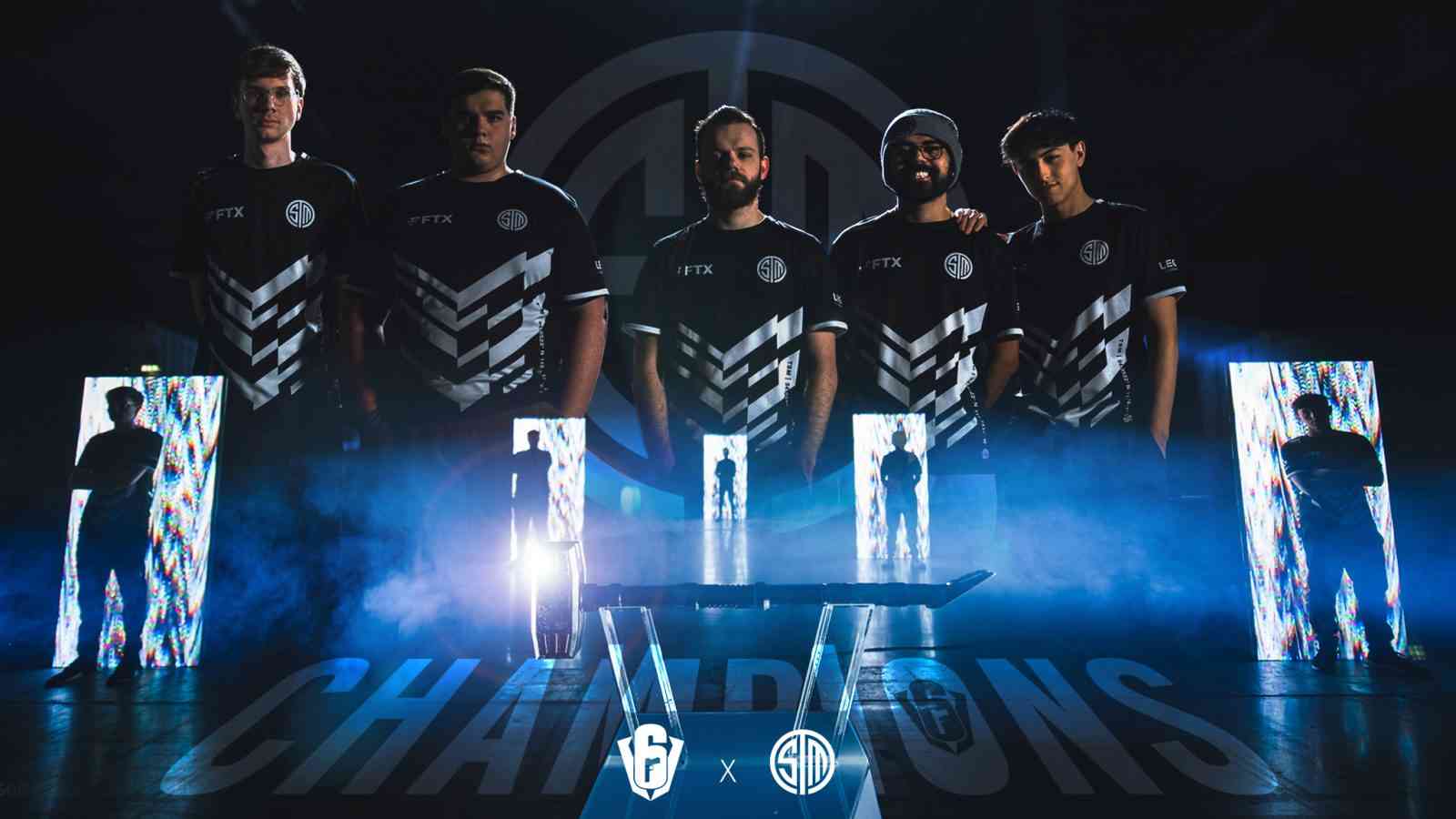 All this is because, Team oNe finished in last place with two wins in Group D, while Oxygen and Natus Vincere managed to get through with just one win. In a direct confrontation, Team oNe walked away with the victory over both teams.

With a chance to re-validate the Six Invitational Champions title, Ninjas in Pajamas' performance in the tournament was far beyond expectations.

NiP has shown some dependence on Coastline and Kafe Dostoyevsky in the series. Nevertheless, the Brazilians weren’t dominant on both. Some external issues seem to have hit the team, with some players complaining about computers on Twitter. NiP didn’t manage to improve their game over the opponents resulting in a disappointing finish to the tournament after being the last team to be crowned as SI champions.

Back in the day, Europe was considered one of the strongest regions of Rainbow Six, with so many titles collected. But those brighter day were then. Team Empire, NAVI, Rogue and MNM represented the European region in playoffs, although the last three got eliminated on the second day. Being able to achieve a second place at the first Major of the year, Team Empire couldn’t put the European region on the title road again.

So many questions about Team BDS; The French team, winning the European League finals with a clean score of 3-0 over Team Empire, promised a lot at this Invitational to end Europe's curse in international tournaments.

Adrien "RaFaLe" Rutik missed the FURIA and Darkzero matches, and coach Arnaud "BiOs" Billaudel stepped up without a proper public explanation. BDS did not make it through the group stage, and since the French squad has not made a single roster change since 2020, we are all wondering if this is the end of the road for this squad.

Both MIBR and TSM came out of the qualifiers, showing they're not over yet. TSM was able to take the championship, while the Brazilian roster was beaten by FaZe Clan, finishing with fourth place. On the other hand, Team Liquid secured comfortable wins on a group stage, although in playoffs got surprised by TSM and MIBR. Liquid's previous performances in the tournament have turned the team into title contenders, but André "nesk" Oliveira and Luccas "Paluh" Molina will have to wait a bit more to win the coveted Six Invitational title.