100 Thieves appointed Mikes as the head coach instead of sgares 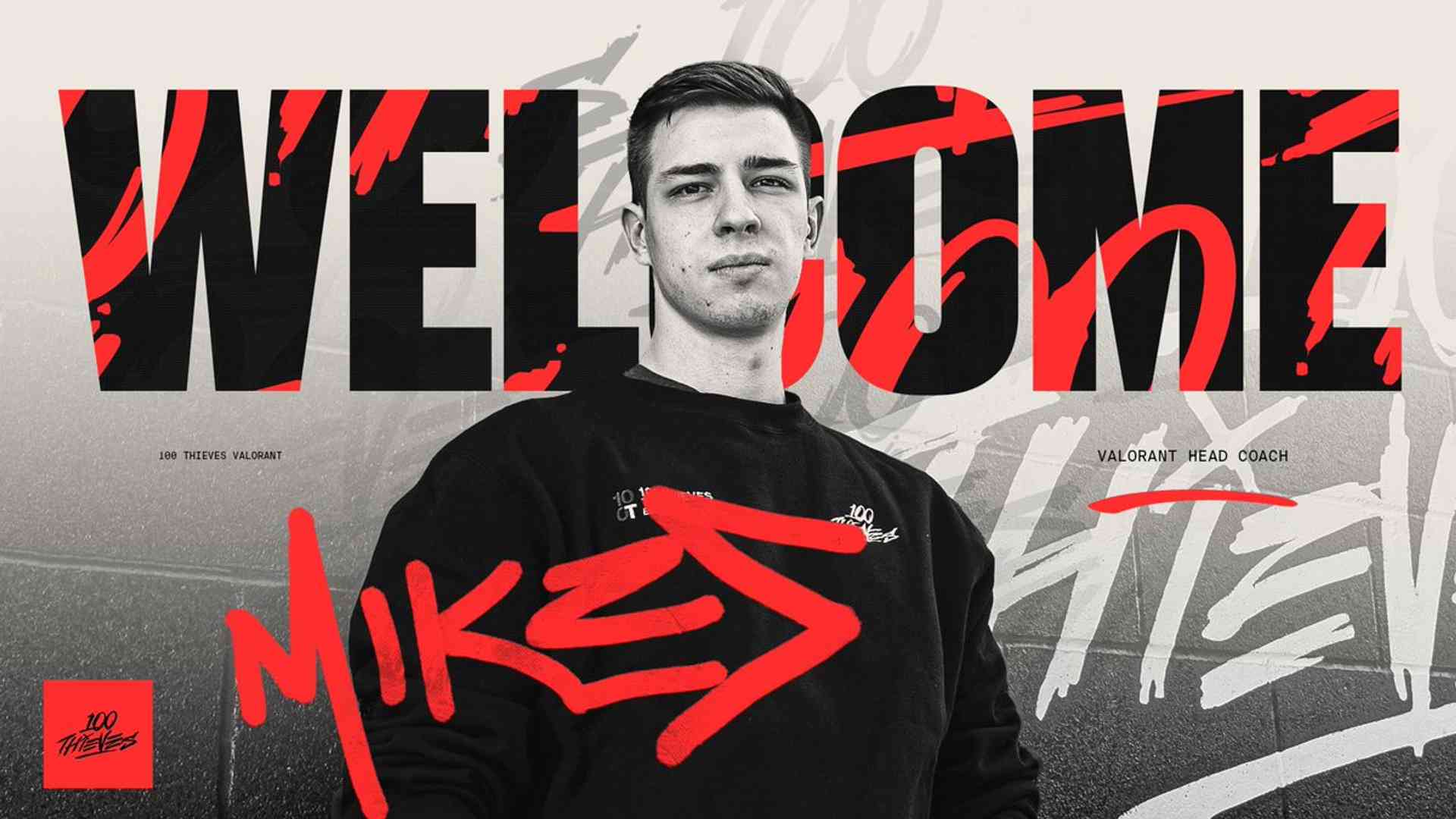 Michael "Mikes" Hockom steps up from assistant coach to the position of head coach of 100 Thieves Valorant roster.

He will replace Sean "sgares" Gares at this position, who headed the training staff since March 2022.

"The transition is definitely bittersweet. I definitely obviously miss streaming and creating content for my fans throughout this time and that was one of the hardest things. That as well as I really missed casting and just being involved in the scene more," Gares said.

ddk also said they are looking for a new assistant coach for the team.

"We need to find someone to assist Mikes and give him the support that he needs and work with him to make sure that we have the most successful Valorant program going into 2023," he said.