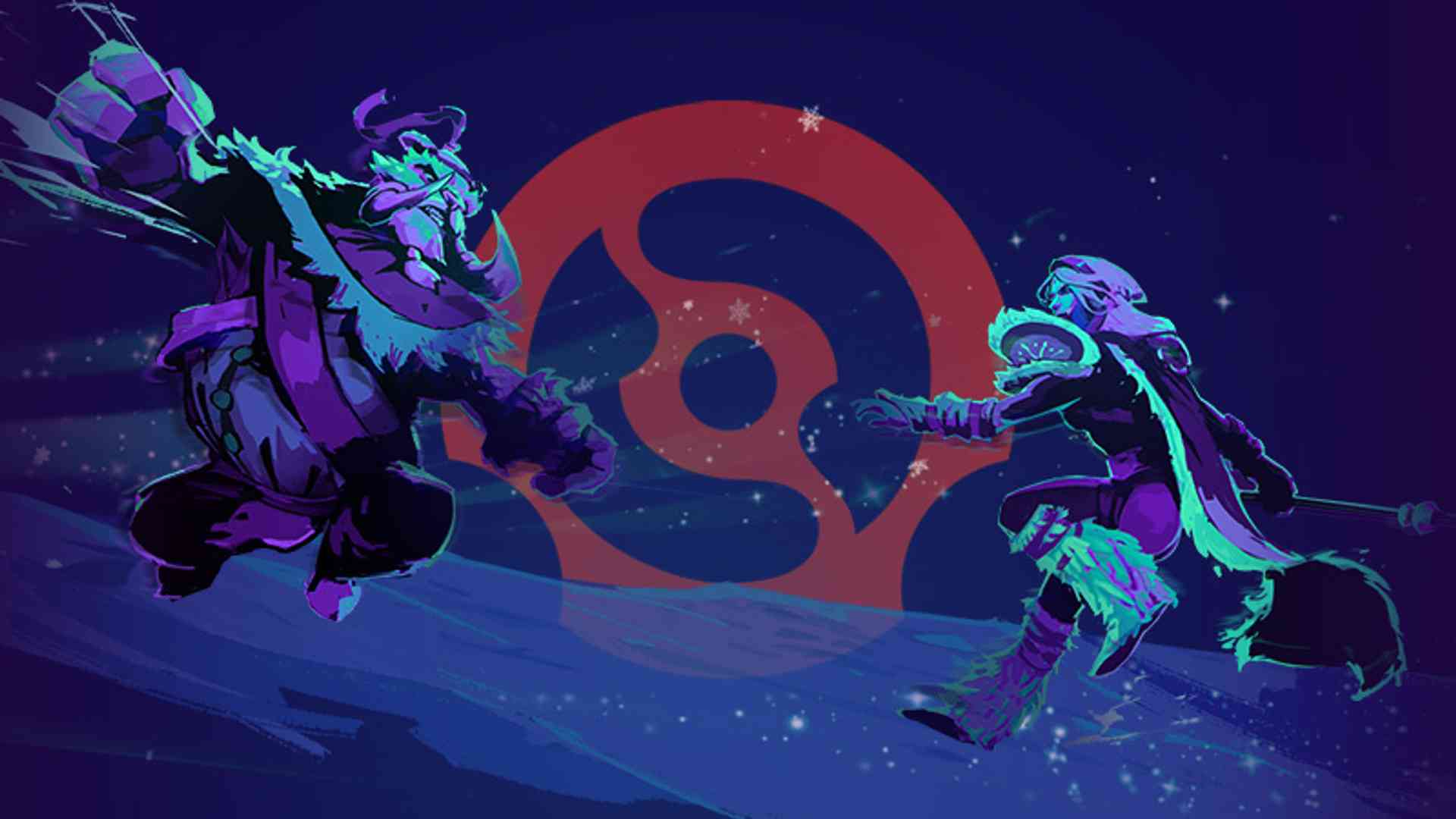 In a couple of days from now, we will have the chance to watch the best Dota 2 teams in the world take will compete in the 2023 DPC. Similar to before, Dota 2’s annual league is divided between different regions, and a different company organizes each one. However, all regions must abide by the same rules, including North and South America.

North America hasn’t been that impressive in the last couple of years, but this is not the case when it comes down to SA. Consequently, Evil Geniuses, one of the North American powerhouses, decided to move to SA for this year’s DPC. Needless to say, we expect to see tons of interesting matches.

Speaking of the devil, let’s take a close look at each region and learn more about them.

Similar to the rest, North America’s Tour 1 will have a Division I and Division II. The matches in the first one will begin on January 9 and conclude on January 29. As for Division II, they will start on January 30 and end on February 19.

What’s interesting about North America is that the region only has 2 slots for the Major. Some people are not that impressed, considering that the top-tier NA teams couldn’t compete with the best in Europe and other parts of the world.

These are the teams that will be a part of NA’s Div I:

If we look at North America’s Division I, we will see a couple of interesting names. Even though EG is no longer a part of it, their roster is playing under the name “Shopify Rebellion” and is one of the big favorites. After all, Arteezy and the rest had hardly any problems during the 2022 DPC, so we expect them to shine again.

Speaking of shines, nouns and TSM are the other two teams that we expect to perform well. Nouns were one of the top-tier NA teams and barely made it into The International 11. TSM was more fortunate and attended the event but failed to live up to the expectations. Following the big event, both teams made several important roster changes, so we just have to wait and see whether they’ll work.

The last very interesting team that we didn’t expect to find here is B8. This is Dendi’s roster, which has only one NA player. The team was in Western Europe before, but it seems like the players believe it is much easier to qualify for a big event if they are in North America. Of course, we are yet to see if this will be the case.

These are the teams that will be a part of NA’s Div II:

When it comes down to North America’s Division II, the top 2 teams here will receive a slot for Division I, whereas the bottom two will be eliminated. Even though we do not know a lot of information about some teams, there are a couple of popular names.

Starting with The Cut, Chives and the rest were a part of Division I all the time in the last DPC, so we expect them to shine again. Felt is also among the favorites because the team dropped to Division I in the last DPC. Fayde and co. have proven that they can compete against the best, so it will be interesting to see them in action.

Last but not least, we have Team DogChamp. The latter had some excellent results but are yet to show the world that they deserve to be among the leading North American squads.

It is safe to say South America is the region that experienced a massive change in 2022. Everyone thought the teams here couldn’t go up against the best, but Thunder Awaken and BC proved them wrong. Consequently, players believe that South America is stronger than North America right now.

The teams here are split into Division I and Division II, and the same rules apply to them. Like NA, South America will only have 2 Major slots, so the competition in Division I will be fierce. Speaking of the devil, the action begins on January 10 and will last until January 29.

As for Division II, the top 2 teams will receive a slot for Division I, whereas the bottom 2 will have to head home. You can keep track of Division II from January 31 until February 18.

The teams in South America’s Division I include:

By the looks of it, Division I in South America will be amazing to watch because five teams have equal chances of securing the first 2 slots. Starting with Thunder Awaken and beastcoast, the two powerhouses had to make some roster changes due to EG”s arrival. Even though they lost several key players, it is safe to say that they continue to be among the best.

Speaking of EG, the legendary NA organization’s new roster consists of Chris Luck, Pakazs, and Wisper. The team has one of the best rosters right now, but we’ll see whether it will live up to the expectations.

Alliance.LATAM is also an intriguing name that fans will keep track of. Even though the roster is new, it received Tempest’s DPC slot, which means the players will have the chance to prove themselves against the last.

Lastly, we have Keyd Stars, a team that got here after Wolf Team’s decision not to participate in the DPC. Keyd Stars is a Brazillian team with some of the country's best players, such as 4dr, tavo, and more.

The following teams are competing in SA's Division II:

Even though South America’s Division II was the least interesting one to watch in 2022, this year, it seems like it will be different. Although you won’t find any big names, some teams here have what it takes to advance to Division I.

At first glance, Balrogs seems like the big favorite because the team was a part of SA’s elite throughout 2022. However, due to different kinds of problems, the team had to disband its roster and start all over again. Fortunately, they’ve made it into Division II.

Mad Kings and Dreamers Esports are also teams we will keep a close eye on. Even though some people might not be familiar with them, players like Rena and Adrian are popular in SA, so it will be intriguing to see if they have what it takes to win.

Make sure to follow us up close if you want to keep track of everything related to Dota 2’s DPC.