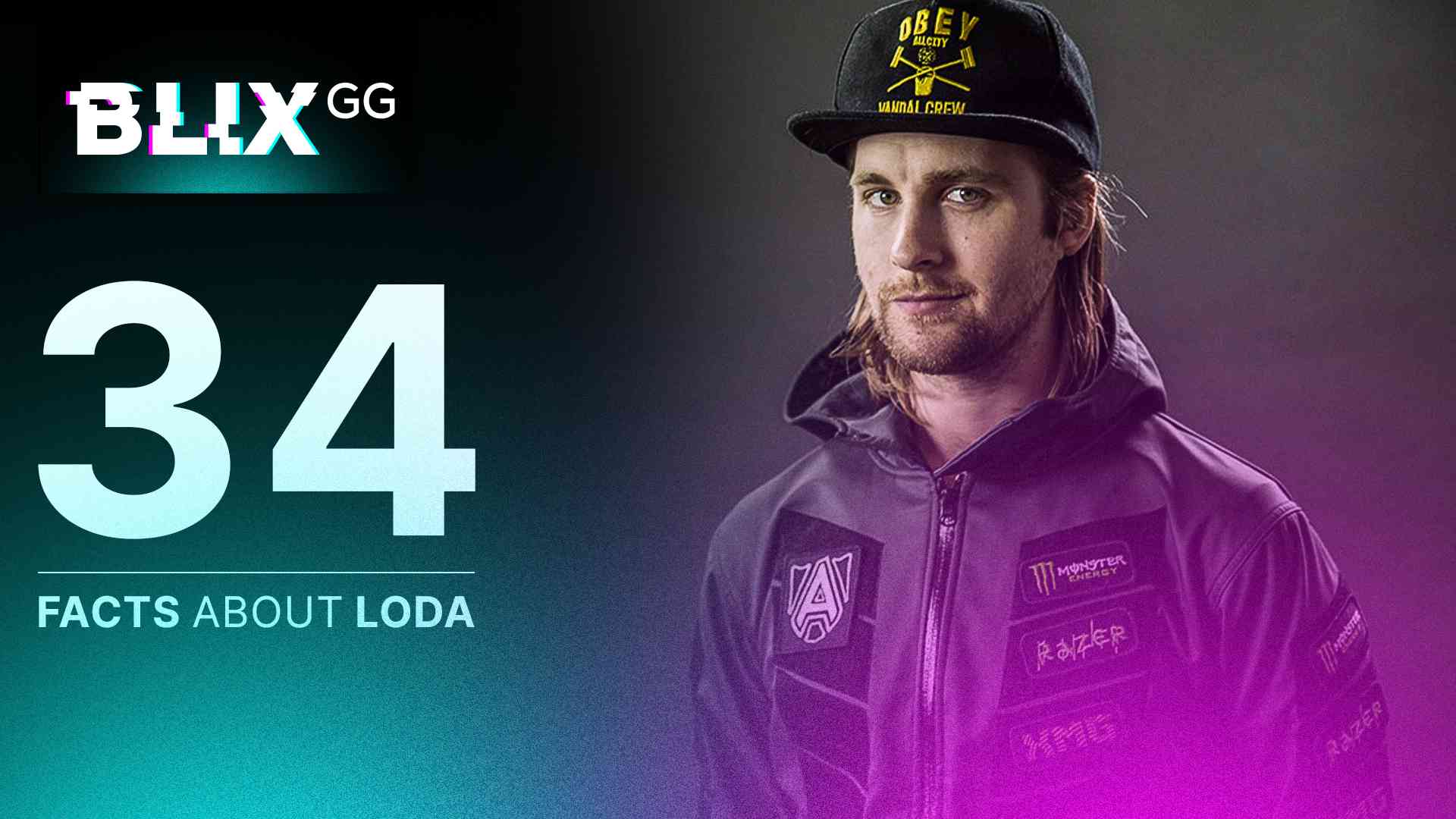 He's been in the game for 17 years, half of his age. If you ask anyone in Dota and even the widespread esports community who's Loda, they'll answer immediately: Legend.

Celebrating Jonathan "Loda" Berg's birthday, we've compiled 34 facts about him, his career, personal life, organization, and more. And it's not just a bunch of simple "he's the co-owner of Alliance", "he's married to Kelly", "he won TI" compilation. We've dug up some good old stuff. Dive in!"Loda" originated from "Lord Of Dol Amroth" from Lord of the Rings.

SK.Akke: As in many other E-sports like Counter-Strike, you need an in-game-leader, and Loda is Perfect (with a very big P) for that role. It has been his playstyle since we started to play four years back, keeping good control of the map and giving tips to people what they should do and such. In real life, he is often very cheerful, likes to laugh, and have the same wonderful sarcastic humour as I do :D. He has a very good general knowledge (the opposite of me lol >_>), And in his spare time, he often likes to ride polar bears throwing axes at people! 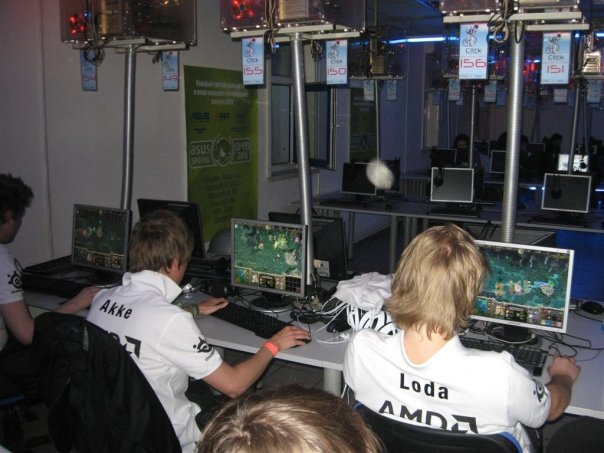 “HoN wasn’t a game I ever dedicated myself to fully; I think the game was very poorly designed and played it mostly because I felt like my time in the original Dota had come to an end, and I found that I could compete at a high level in HoN without putting in much effort. […] HoN was a past-time, more than anything to me.” 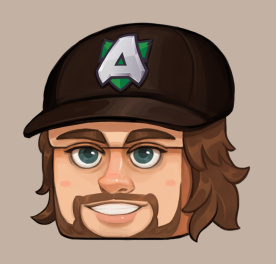 Best zombie movie ever, according to Loda? Day of the dead or 28 days later.In 2013, a sponsor approached him and offered to create an org, which he did: NoTidehunter became Alliance, with Loda, Akke, AdmiralBulldog, S4 and... EternaL_EnVy, who was a little later replaced with EGM Has taught a 67-year-old man to play Dota

He likes Heroes of Might and Magic III and Civilization series. A man of culture. Loda's top soundtracks are: Lord of the Rings, Pirates of the Caribbean, Battlefield 1942This pic says it all: 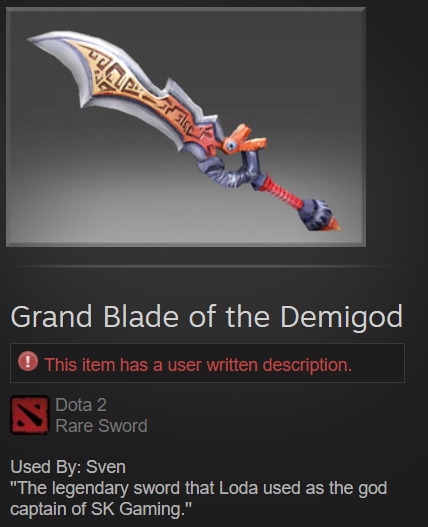 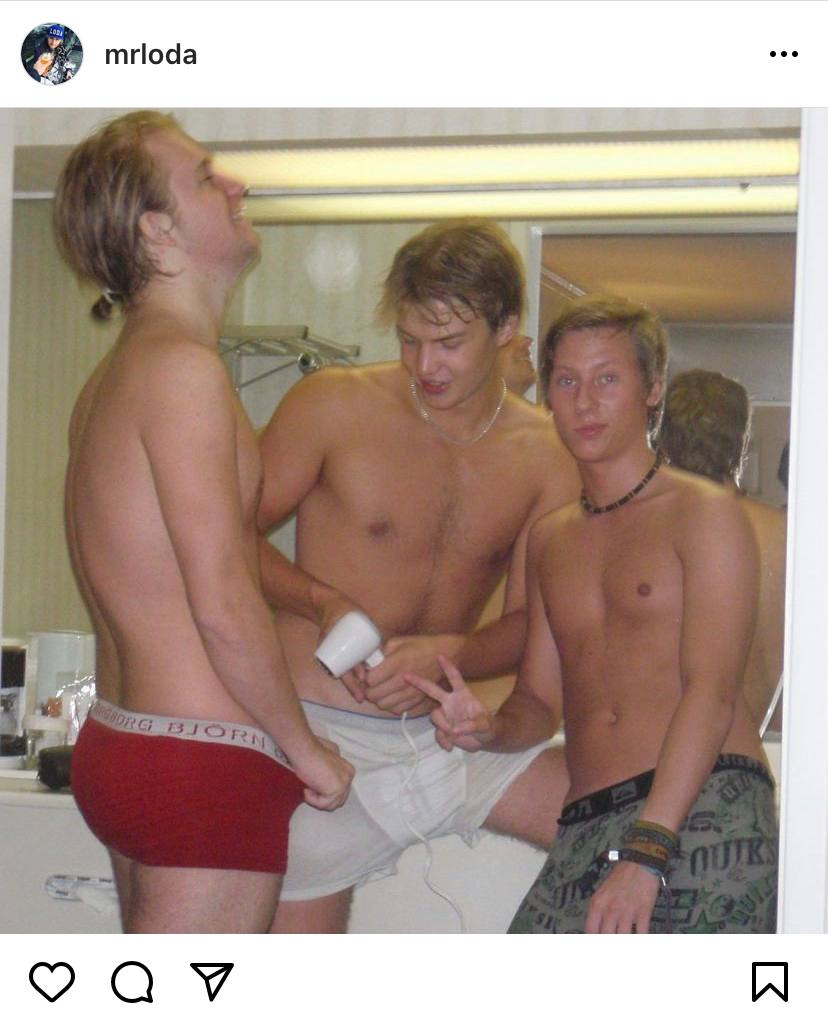