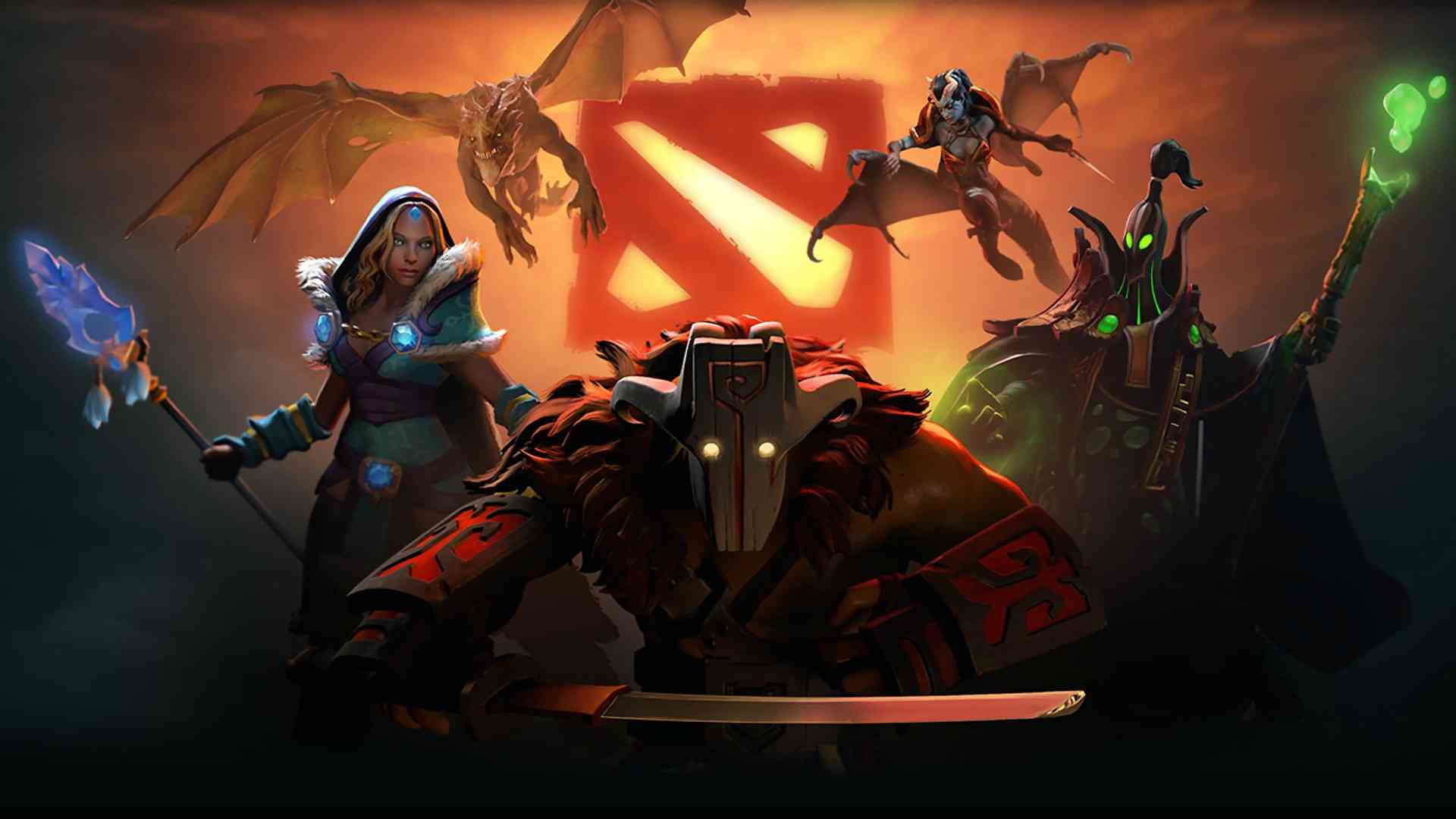 Dota 2 is one of the leading MOBAs for a reason. The game has been around for more than 10 years, and it has established itself as one of the biggest eSports in the world. Naturally, people from multiple countries play daily.

Although many of the current Dota 2 players have a lot of experience, and some of them have been around since DotA, others are new to the franchise. Hence, they don’t know much about the game and some of the things that may have an impact on their results.

Everyone is aware that Dota 2 has different positions and some heroes are better for certain roles than others. However, several other crucial facts should be taken into consideration, so let’s go through them.

Cosmetic Items can make a difference in your gameplay

One of the biggest fears that Dota 2 players had before the game's arrival was that Valve would make it “pay 2 win”. However, instead of allowing people to get items that provide in-game benefits, Valve decided to feature the cosmetic item concept. Since then, people can purchase all sorts of things that change the map, certain items, and heroes. However, they do not provide any bonus stats, extra damage, or things like that.

Although cosmetic items do not give any extra stats, it should be noted that they may affect people and how they play. Some items are not that good and don’t change the appearance of certain heroes, but options like Arcanas are different. They transform a hero from the ground up, which definitely has an effect on some players and the way they play.

Aside from Arcanas, Personas are also something that has a massive effect on given players. These items are relatively new, and there are only a couple of personas out there, but since they change everything, some players feel more comfortable playing certain heroes.

Everyone knows that MOBA games are full of toxic players who will flame, abuse certain heroes and ruin the game for others. Unfortunately, Dota 2 is at the forefront of this and is often one of the games with the most “ruiners”. That’s why you need to do everything in your power not to become one of them.

There was a huge community backlash a couple of years ago against game ruiners, which forced Valve to take action. Besides introducing the behavior score, Valve even banned some people who were accused of abusing the game or ruining the fun for others.

Since these rules have been added, every player has a behavior score that reflects his in-game attitude toward other players. This score is affected by reports, meaning that people with more reports will have a lower behavior score. Even though this may not seem important, it has a massive impact on everything because these players will start playing alongside others with the same behavior score. In other words, game ruiners are being matched with other game ruiners, which is always a recipe for disaster.

The bad news about this score is that getting up is easier said than done., You may have to play a lot of games and refrain from receiving any reports to get back up, so try not to go down in the first place.

Some regions are more competitive than others

You do not need to be a Dota 2 expert to know that some of the Dota 2 regions are way more competitive than others. If we take a look at Western Europe, for example, we can clearly see that it is way more challenging than something like North America. This also reflects on professional teams because those from WEU have been much better in the last couple of years.

Even if you are not a professional player, choosing a specific Dota 2 region over another will have an impact on your overall experience. This is especially true regarding ranking because some regions are just less competitive than others. Although most high-rated PUB players are good in every part of the world, there are exceptions.

Of course, choosing a specific region to play in is more challenging than it seems, and it usually depends on where you live. People in Europe can choose between Europe West, Europe East, and Russia, whereas U.S. Dota 2 players can choose between US East and US West.

Unsurprisingly, using a server with more ping is not recommended because it will harm your gameplay. For example, Europeans may have access to Argentina, but the ping can be up to 100x higher, which is not good.

The last very important thing we’d like to share regarding Dota 2 players is that they can get better at the game by watching the best in the world. Old-school DotA fans know that keeping an eye on the best is worth it because it allows them to learn new things. Sadly, this was not that easy many years ago because there were no such things as Twitch.

Fortunately, now things are different, meaning that players can watch the best in the world in a matter of seconds. Besides the built-in option in the Dota 2 client that lets users check some of the highest-rated players, people can also use YouTube and Twitch. Most of the world’s top-tier players are available there, meaning that you can check what they do and use it to your advantage.

Copying someone doesn’t always mean you will become a better player. However, it will have an impact on your overall results because you can do things that no one else does in your MMR bracket. This is especially true for people who focus on the core roles, such as mid-lane or carry.

For more In-game tips and tricks and to stay up to date with the latest gaming news, make sure to follow BLIX.GG