With the second day of the PGL Major Antwerp 2022: Challengers Stage concluding, both Renegades & 9z have been eliminated after racking up three losses without a single victory.

This scenario for the PGL Major was expected, to say the least, since neither of these teams were strong contenders for the first spot, with heavy names such as Team Vitality, ENCE and G2 Esports in attendance. These few and definitely shortened their hopes and dreams in achieving an upset or even qualifying.

Regardless of the early elimination and short trip to Antwerp, 9z still achieved something that will forever remain in history on their long journey to this tournament. They engraved their names not on gold but on the PGL Major stickers, which is considered a dream to every professional player.

Unfortunately for them, they had to face strong opponents. First was ENCE and then one of the strongest performing NA teams in this Major: MIBR.

When reality hit, it’s only fair to admit that ENCE dominated and was simply too strong for them to handle as they are a title favorite for the PGL Major. For a team that is playing in a Major for the first time, we can give them the benefit of the doubt and say anxiety and stress played too much of a role in their first match, which could potentially explain their improved performance in the following matches.

MIBR was a strong opponent, but the South American line-up put their sweat, blood, and tears into the match as they put up a fight that lasted all 30 rounds.

The game was close, and it was anyone's game to win. Regardless of max’s great performance, as he topped the server with a 1.37 rating & tied the game at 14-14, things went south for them MIBR closed the game.

The third game & the first BO3 was against Team Liquid. This was their last chance to roll up their sleeves and secure their first win to have a second chance at qualifying. The only problem was that they were facing a team that was in the same shoes as them.

Everything was on the line, and 9z did try to make an upset, but Liquid had a stronger voice & performance with no doubt.

16-11 was the score on both maps Ancient & Overpass for Liquid to book 9z a ticket back home. 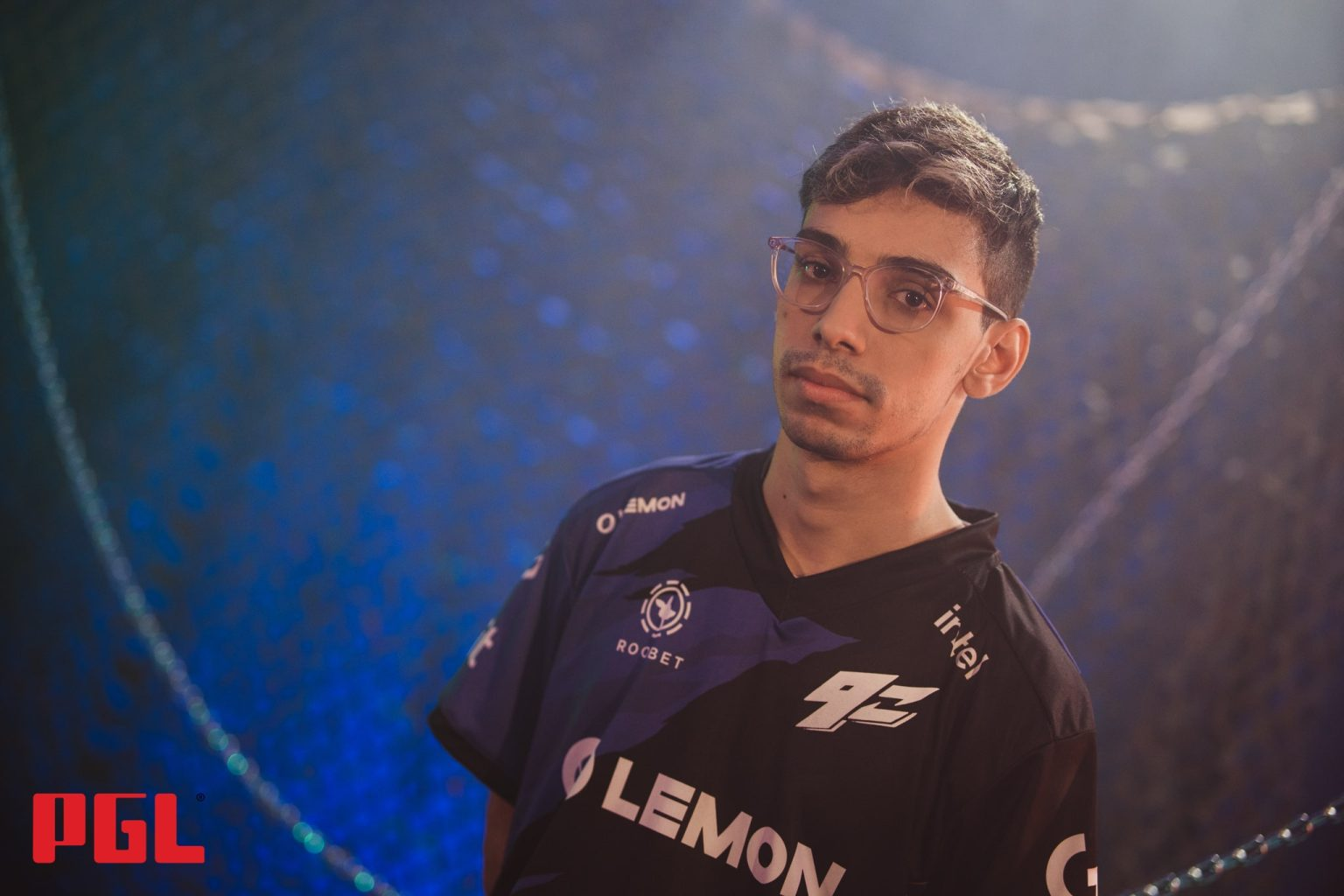 Renegades were big in the Oceanic region, but their strength was surely overestimated as they play against teams that aren’t even considered as the “best in the world.”

The lack of competition in the Oceanic region could be a factor as their path to the PGL Major Antwerp was considerably easy since the best team they faced during the qualifiers was IHC.

Their first match was against forZe, a team who showed great potential and immense force even against G2.

The match, however, was a complete wreck, and the Russian squad dominated from the start and gave Renegades no chances. ForZe dominated CT side Nuke 13-2. The game was on its way to end as the score was 15-3 and 12 match rounds for forZe, The best team in Oceania attempted a comeback where they won 6 rounds in a row before getting shut down and ultimately lost the opening game.

Usually, the second match is a chance to have a better performance and kick back, but not against Eternal Fire. The Turks finished the game before Renegades could even join the server and try anything at all, with the final score being 16-2.

Renegades found themselves in the worst possible outcome, not only losing but losing heavily with only one last chance to stay alive at the PGL Major and get their revenge against IHC.

The battle of pick’ems was a chance for Renegades to get revenge and for IHC to prove winning against them wasn’t luck.

The first half of Inferno was close, but in order to win, you must secure the other half, and that’s what Renegades failed to accomplish as they only managed to win three rounds in the second half.

Liazz and his teammate were better in the second map, but it was not enough, especially when IHC has bLitz, who went on a tear and shutdown every attempt from the Australians. He finished the map with 27 kills to his name and an impressive 1.55 rating destroying Renegade’s last hope in qualifying.