Sources: Shiganari has reached a verbal agreement with Team Aegis and will be the new ADC of the French team 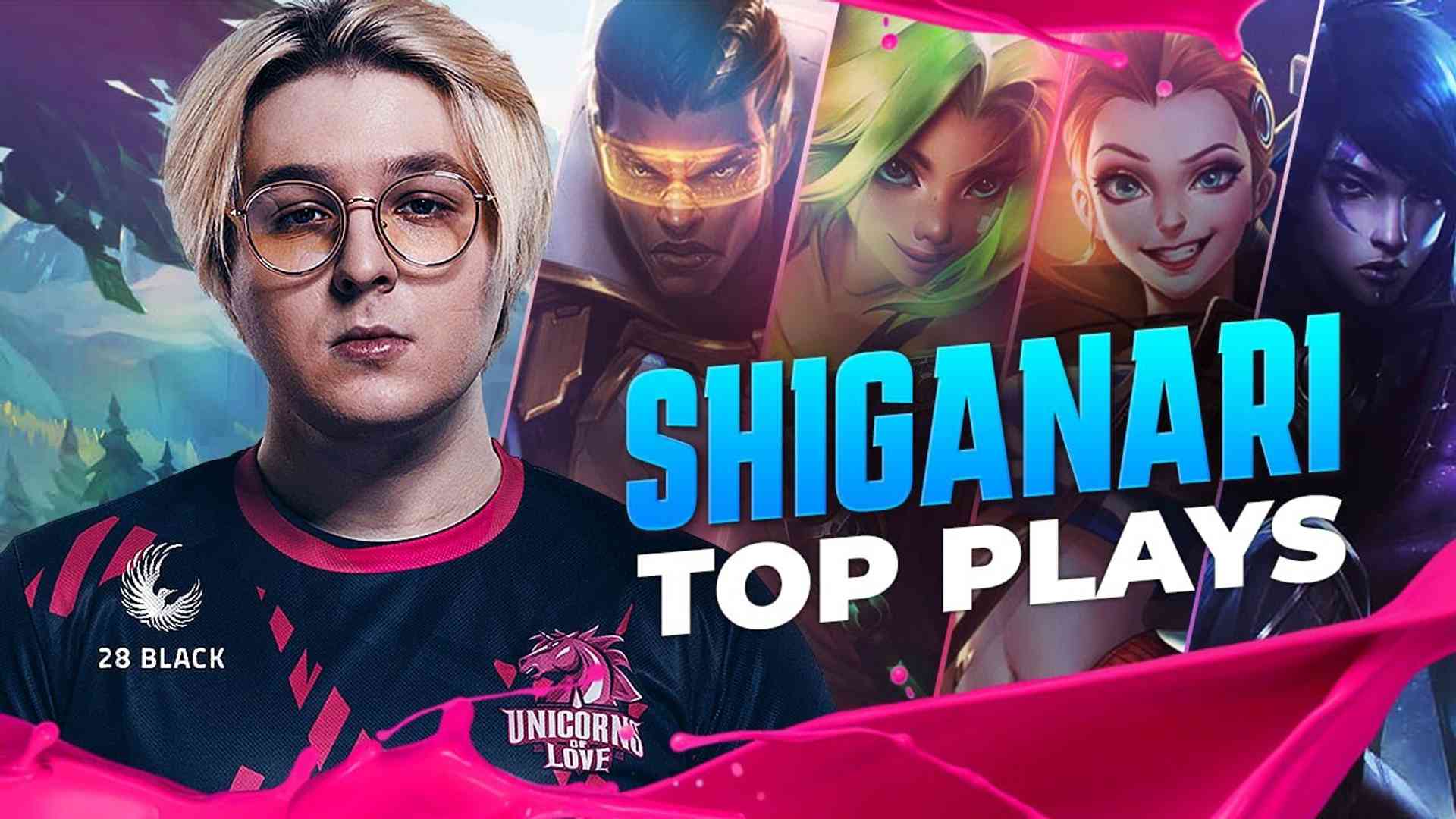 Shiganari had a verbal agreement with Bisons which was reported by my colleague Eros earlier this offseason, but in the end the player decided to join Team Aegis.

According to sources close to BLIX.GG, Artjoms "Shiganari" Pervušins reached a verbal agreement with Team Aegis today 14th of November.

Eros reported a verbal agreement with the Latvian player and the information was correct, but the player decided to join Team Aegis despite his agents and Bisons effort, who aimed to close out the deal between the club and Shinagari and did their best to keep the agreement.

BISONS ECLUB has been shuffling a few ADCs during this off season, at the beginning of this season they contemplated the possibility of Supa, but after the Spanish botlaner was one of the most demanded players in the offseason they shuffled different possibilities, among them Takeset, Shiganari and Legolas.

The club from BIlbao ended up opting for Shiganari a short time ago, but their verbal agreement ended up breaking down and the club would be looking for new ADC options.

We will report soon with more details about what happened with the player and the Bisons'roster future.