T1 Oner: "Because we lost to Fnatic, we’re going to try even harder for the next match against them. Aside from Fnatic there are also two more important matches to play, so we must prepare for them as well." 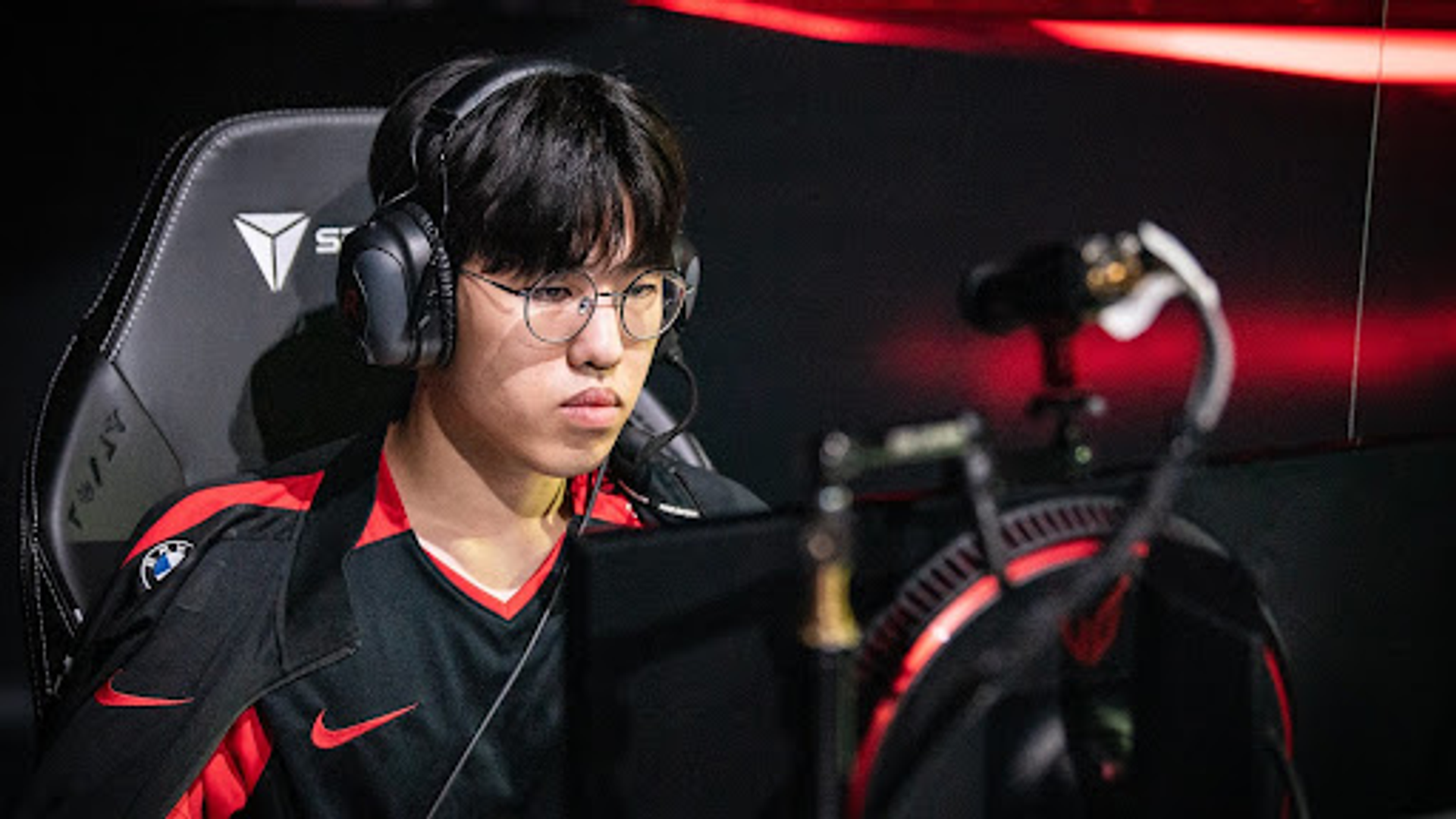 The most revered team in League of Legends history, maybe even in the history of all esports, T1 started their Worlds run with interesting results and, according to many fans, lacking performance. The three-time Worlds winner organization finished second in the LCK finals after a 3-0 loss against Gen.G, so this tournament is their chance to finish the year on a high note.

Speaking of a high note, we talked with Mun "Oner" Hyeon-jun after their victory against LCS champions Cloud 9 about the performance of the team, his thoughts on Worlds meta, facing Fnatic again, and his experience in New York.

Aykut Sapaz, BLIX.GG: Hello Oner, thank you so much for your time, thank you for joining me, and congratulations on your win against Cloud9. What are your thoughts on the match?

Oner: First of all thank you. We had to win against C9 for future games to be more fluent so I’m grateful that we were able to grasp a clean win.

BLIX: I wanted to ask, it was a clear win but there were still moments where C9 would have had the advantage if they were a bit more ahead. Was there any concern during those moments that you would lose the track of the game?

Oner: In the game, I never felt that the team had a disadvantage and the game was going just as we planned so I wasn’t concerned at all.

BLIX: That is good to hear. Let’s talk about the draft. Were there any surprises that you didn’t expect out of C9? Is anything of interest?

Oner: There wasn’t anything special that C9 did. It went the way we planned so we were able to get good drafting results.

BLIX: Hard work pays off. While we’re on the subject of the draft, I wanna talk about the meta as well. What do you think is the most powerful champion of the Worlds meta right now?

Oner: So, some examples are what we picked today: Lissandra, Viego perhaps. RNG often utilizes these champions too.

BLIX: Very interesting. I got a lot of different answers to that question. Let’s talk about future matchups. You will be facing Fnatic in 3 days (on 13/10). How are you feeling about the matchup? Will we see a different type of game compared to before?

Oner: Because we lost to Fnatic, we’re going to try even harder for the next match against them. Aside from Fnatic, there are also two more important matches to play, so we must prepare for them as well.

BLIX: That’s a good mentality. And if you do qualify out of groups, who would you like to face in the quarter-finals?

Oner: It’s a bit too early to think about that because it’s not confirmed that we will make it out of the groups. So I would like to take more time to focus on the group matches.

BLIX: All right, I can respect that. So then let’s talk about the present, your Worlds experience. How has the experience been in New York, North America for you overall?

Oner: This is, in fact, my first time coming to NA, I experienced that there are so many people around us right now in the sightseeing like the environment’s really good. The food is likely salty but everything is a brand-new experience for me.

BLIX: What has been the most interesting thing that has happened to you or the team in general?

Oner: This was my first time playing in Champion’s Queue and I queued with my teammates. Playing against new players and pro players, all the new players was a very refreshing and an interesting experience for me.

BLIX: That is a very good answer, very interesting. Lastly, do you have a message to send to T1 fans out there?

BLIX.GG: Thank you so much for your time and good luck in the upcoming days.