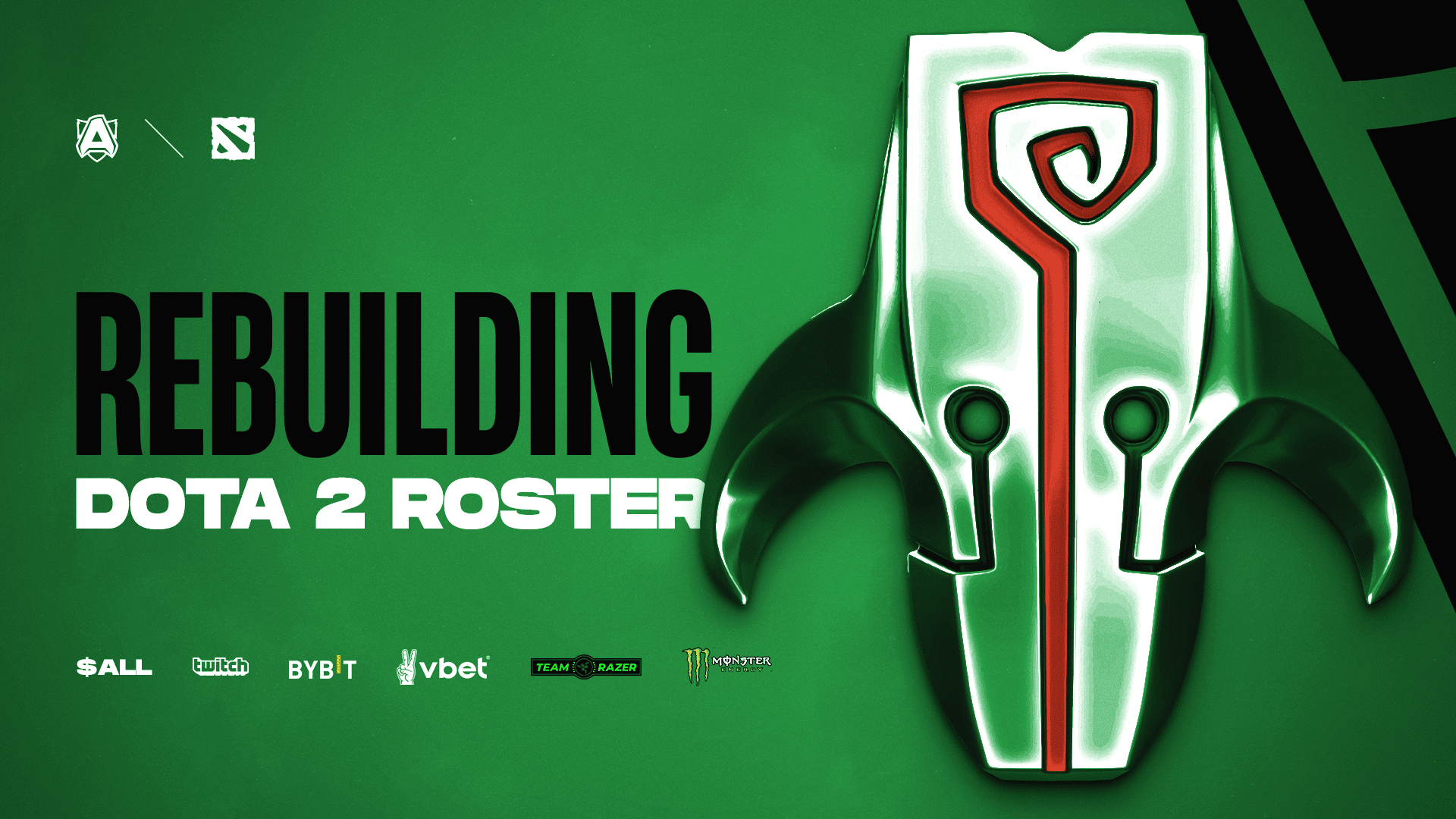 Sweden-based esports organization Alliance has decided to release its Dota 2 roster and hire a new one.

"Releasing the full roster was not a decision we made lightly, especially since we have a history of developing and overcoming struggles. To say It’s not been an easy season would be the understatement of the year, but there has been much good as well. Every mistake is a chance to learn and we’ve made a lot of mistakes. I want to thank the players, coaches and support staff for working incredibly hard to turn things around all the way until the end and even though I don’t think the poor results does any of us justice, that’s the nature of competition, it’s ruthless. Sometimes things just have to end," said Jonathan "Loda" Berg, CEO and co-owner of Alliance.

The team didn't win a single tournament since May 2021 and failed the qualifiers for The International 2022, finishing 9th-12th.

Loda has promised to hire a new Dota 2 lineup for a new season and thanked all the fans.