An Introduction To The Indian Powerhouse Global Esports 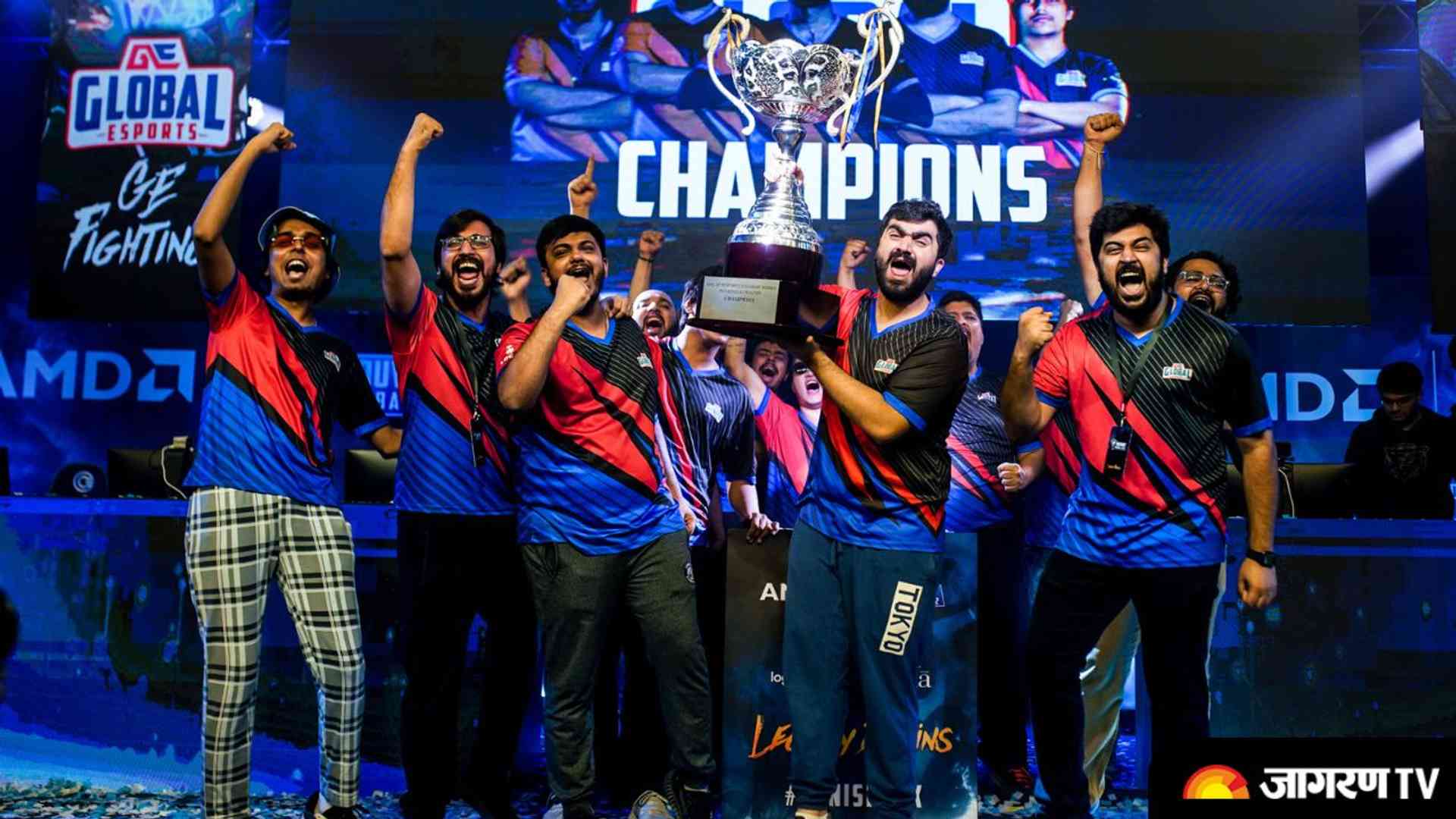 Since the announcement of the Valorant Franchising League, there has been quite a buzz concerning the regions. While many expected there to be the teams who dominated their respective region. One of the regions many wondered if would be given importance would be the APAC region. As such, within this region would there be a team from the nation with the largest population? India in the past has had its fair share of ups and mainly downs. But the announcement of Global Esports being a part of the league helped shift the tide.

Who Is Global Esports?

Global Esports have been one of the oldest esports organizations within the nation of India. At the same time, started as a team who represented India in the Overwatch world championship. They went on to make multiple roasters for various games on pc and mobile. Since the launch of the beta for Valorant, the organization chose to shift away to the new FPS on the streets. With an all-Indian roster, Global Esports started participating in various local tournaments in 2020. The next two years lead the team to take part in different matches and tournaments all around their region.

While being a part of various VCT challenger tournaments and qualifying for the VCT APAC playoffs as well. While occasionally being topped by teams such as Enigma and Velocity Esports. The team never allowed their lows to define their growth. Currently, they have a win-loss record of 119:48. According to vlr.gg, they sit at 8th rank in the Asia Pacific region.

What does the Global Esports Valorant Roster Look Like?

While being called Global Esports, the organization has taken the name quite seriously. The team consists of various players from different parts of the region as well. While also having the first set of Indian players who will be a part of a significant Valorant tournament. The organization has taken the approach of scouting younger players as well. Global Esports is one of the few teams who do have a 7-man roster that will be a part of the league.

Let's take a look at each of their players 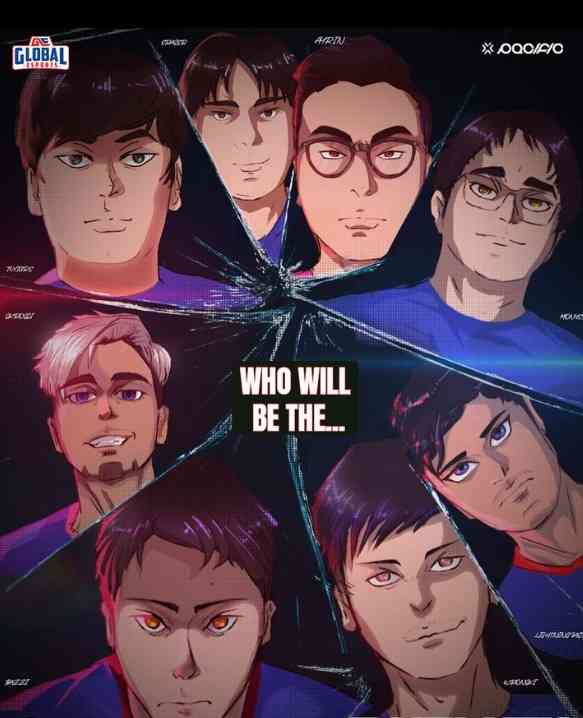 The roster for Global Esports as illustrated characters

We begin with Ayrin who was formerly a part of the team of XSET. While being the main IGL for the team as well in Global Esports. Having a look at all the characters he has played, it has been either a controller or even a sentinel when needed. Being the most prolific on Omen with an ACS of 201.7 and a K:D of 0.85. While on Omen one can see Ayrin truly flex all of his skills.

The next player on the list is t3xture from Korea. Previously being a part of DAMWOM gaming for most of his professional Valorant career. While mainly playing the duelist and entry fragging role for his team. It can be seen with him having a First kill per round value of 0.18. While mainly focusing on characters such as Jett and Raze having an average ACS of 250+.

The second player from South Korea within the Global Esports roaster is Bazzi. While another player mainly focused on the character of Jett, he does have another dimension to his play style. Playing a character like Sova and Breach when needed as a supporting fragger. While on Jett having a high ACS of 242 with a K:D of 1.33. This stat simply shows how talented Bazzi is on simply his aim during Duels.

One of the players on the roaster who caught many by surprise was Wronski. The aggressive entry fragging duelist is quite known for his game sense during tournaments. While also being another player who prefers to play Jett as well. This can be the common trend that is similar to most players on this roaster. While having a high ACS of 263.3 as well as averaging 0.92 kills per round.

The next player on the roster to truly make this team global is Monyet. The only Indonesian player from the roaster who is very well known for his insane mobility in the game. While mastering the movement-based characters such as Jett and Raze. He is truly unstoppable while on neon averaging 0.81 kills per round.

The last two players on the roaster could officially be the most important ones as well for the roster. Them being Skrossi and Lightningfast who were previously a part of their all-Indian roaster. Skrossi has become one of the most famous Indian Valorant players on the server. While showing his trait and aim at an operator-dominating character such as Chamber. Lightning-fast on the other hand is mainly known for his infamous clutches. As well as having a high game sense.

What is the possible role of each player during VCT LOCK//IN?

Having a look at each of the players and their styles of play, it would be not far away to suggest a 4-duelist composition. But knowing that the chance of this is really low, let's have an apt took. It would make sense that the main entry fragging duelist would be t3xture Bazzi and Monyet. While we could see Skrossi and Wronski shift to the information-gathering initiators or controllers. With the nerf to Chamber, it could be possible to see Skrossi on a character like Fade or Kay/O. Finally, Ayrin and Lightning fast will be in their common role as the sole controller or sentinel. The team is built around Ayrin who has a practical and slow style of playing. It will be interesting to see how Global Esports perform while facing off with the rest of the League in Brazil.