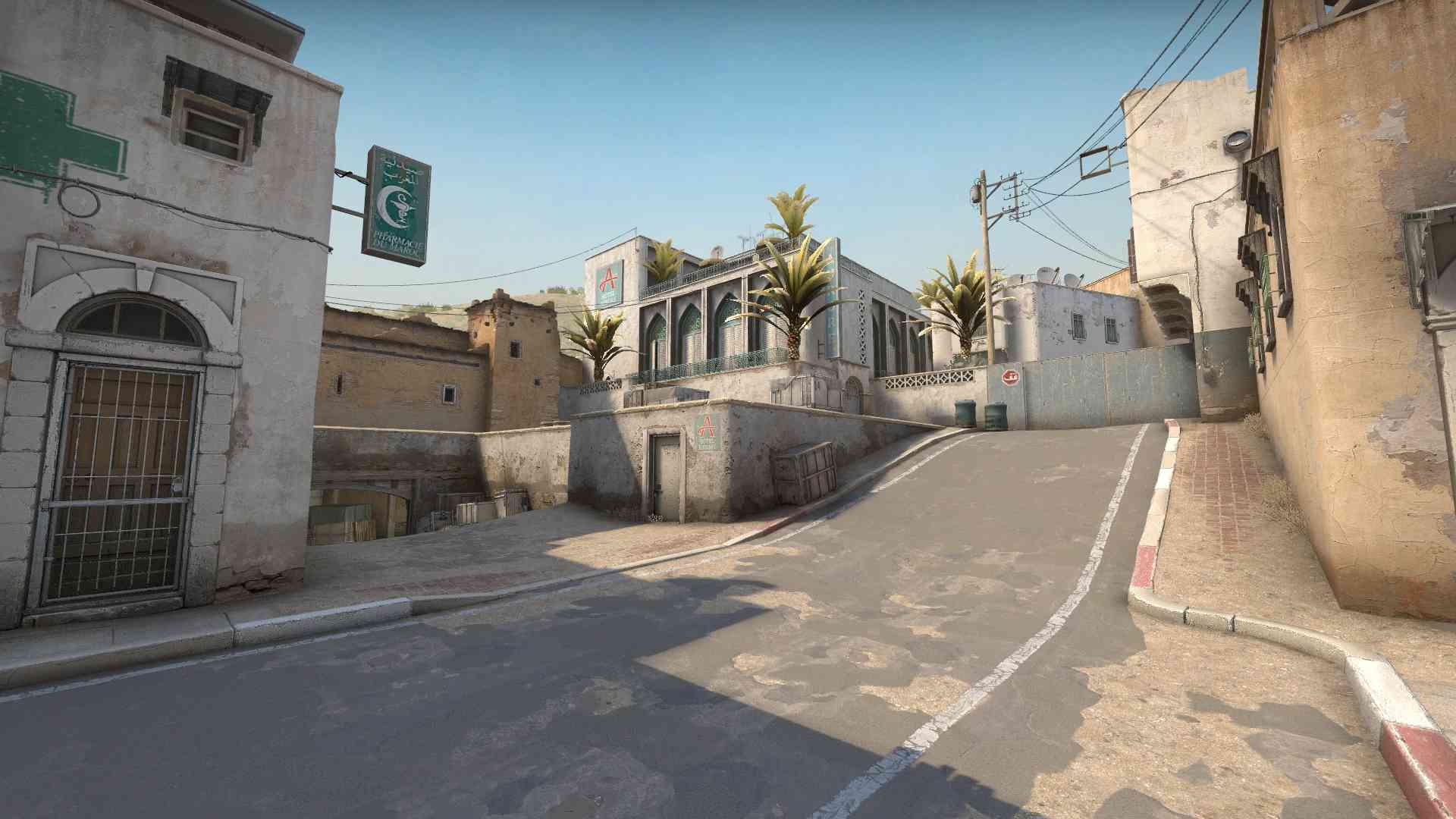 An epochal event in Counter-Strike: the most iconic map of all, Dust 2, has been removed from the Competitive Pool. And here's the replacement: the Anubis map. Both maps can be played in Competitive, Casual, or Deathmatch modes. But on the Competitive Scene, Dust 2 is no longer available.

This news can be dated in the history of the game as events that occurred shortly after the end of the IEM Rio Major. The victory this time was for the Outsiders - and this will also be mentioned in history! Such a change in active maps means that Dust 2 will not be at the BLAST Paris Major, which is expected soon enough. Anubis will replace it. However, only a few months before the event... It is unlikely that many people will play this map. Instead, it will probably be banned in most of the expected games. Still, the map is in the Competitive Pool for the first time. 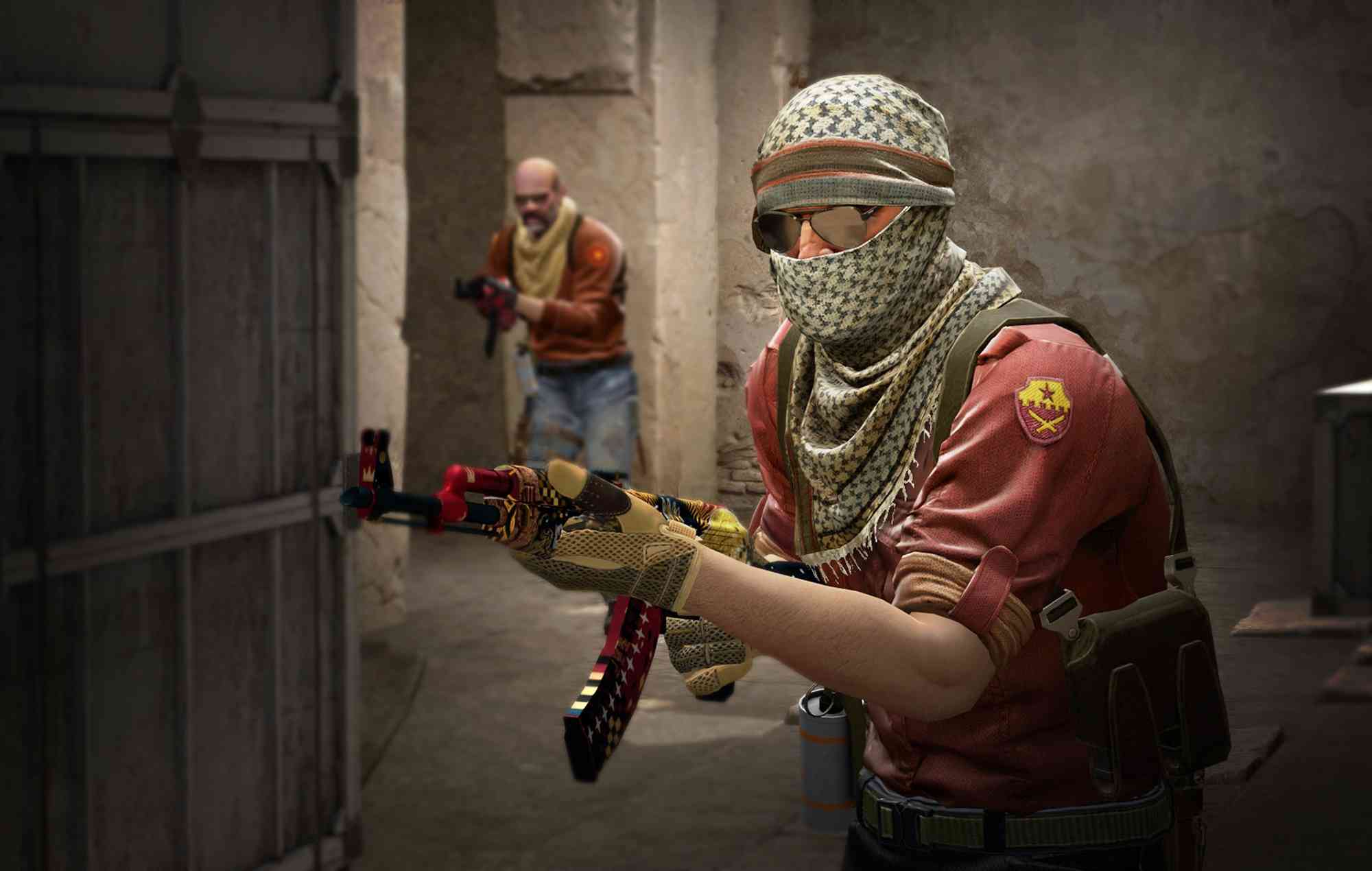 Developers say they noticed some stagnation in the Dust 2 map a long time ago - they did a redesign, but it wasn’t enough. In any case, there are plans to redesign the map during the switch to Source 2... If, of course, this transition will take place, and not turn out to be just another rumor in reality.

And the Dust 2 map, meanwhile, is the most popular in Counter-Strike: Global Offensive! This map appears in the Competitive Matchmaking Search more often than any other map. It is also frequently requested in other games in the series. In CS:GO, this one is an architectural map of the fictional city of El-Sahrij, which shows the threat of a dangerous situation beyond the reach of terrorists. 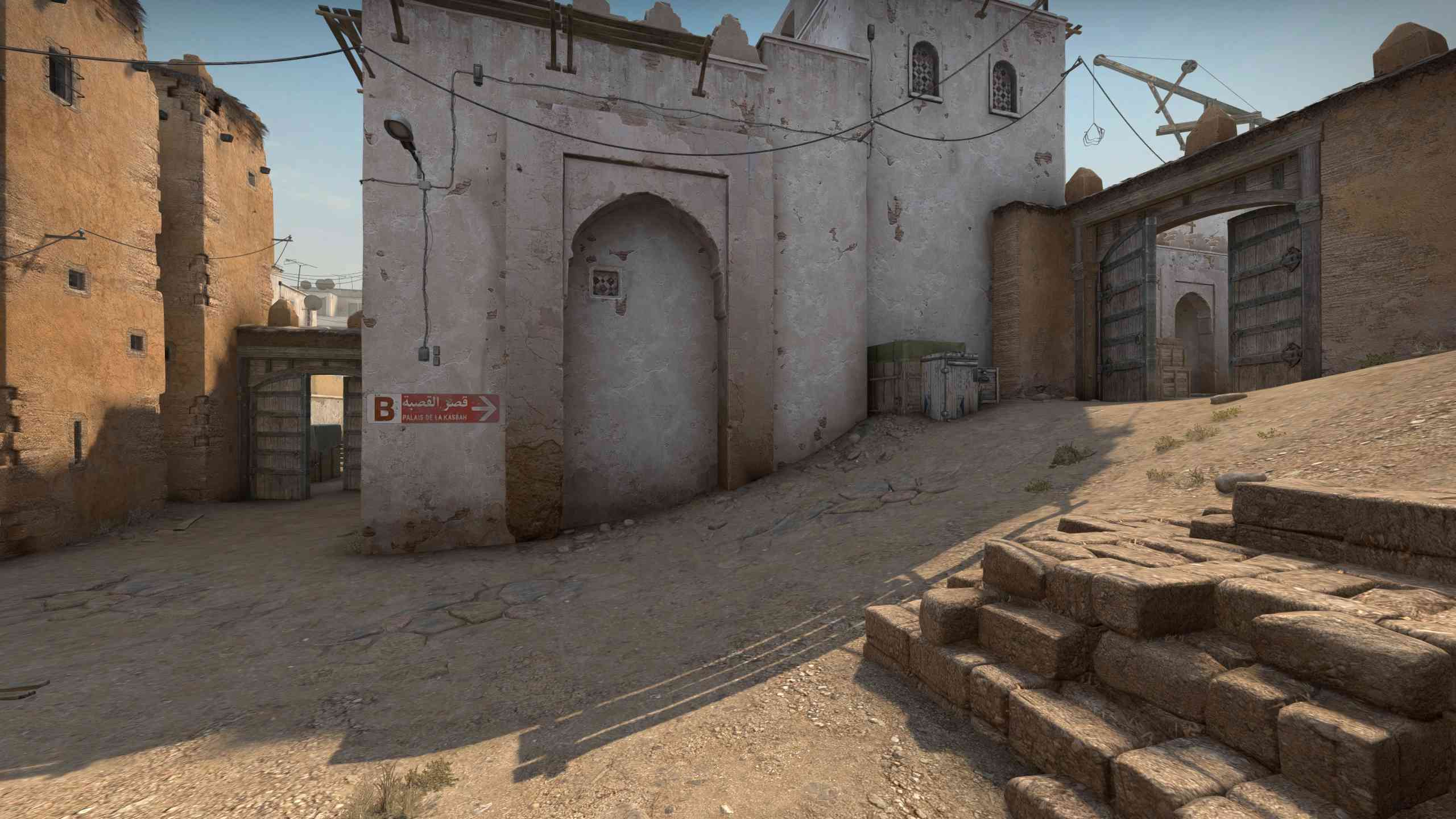 On the Bomb Site, there is Graffiti: it says "Goose." The nickname of the author of the game is Gooseman - here's an Easter egg for you! In the new version, by the way, the goose is drawn there. There are a lot of exciting inscriptions on this map as a whole, mainly in Arabic. For example, "CS Sos" is "Counter-Strike: Source." Or the writing on the wall of the terrorists' starting point: "Freeman was here!". The mentioned character is the protagonist of the Half-Life series. There is also graffiti where a terrorist holds a considerable number of four AWPs in his hands: once, on the Fnatic vs EnVyUs game, one of the teams purchased and used these same four AWPs simultaneously, which became a legendary event. 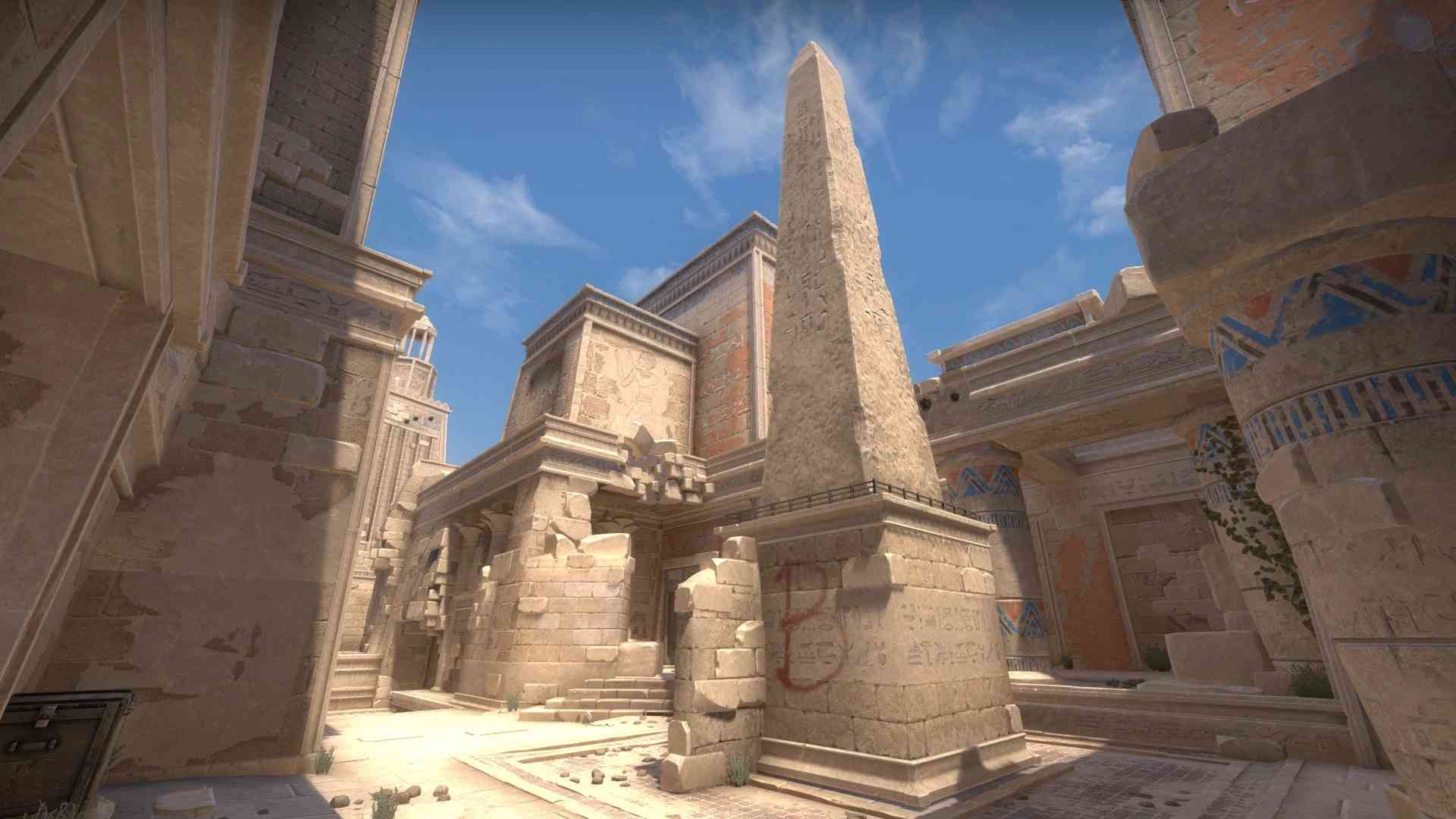 And a little about the Anubis map, which will now replace Dust 2 in Competitive Games. It’s a bomb disposal map. Was developed by yakuza, Roald, and jd40 and was added to the game on March 31, 2020. Anubis was first introduced in Scrimmage mode - now it's in the Active Duty group. And before that, it developed exceptionally rapidly. Competitively, this map was transferred ten days after its appearance in the game! By the way, on May 3, 2021, Anubis was removed from the game altogether. However, it was brought back on August 16, 2022, for the Tenth Anniversary of the game's release.