Are Cloud9 misdiagnosing their issues by signing buster?

Cloud9’s run at the IEM Rio 2022 Major was an interesting one. After starting the Challengers Stage by going 0-2, they eliminated home favorites Imperial, and it was all seemingly uphill from there.

The Legends Stage saw them sweep a clean 3-0 advancement, with wins against tournament favorites FaZe and CIS rivals NAVI as part of that run. It might have seemed a lesser achievement at the time, but a 2-0 victory against eventual runners-up Heroic was also impressive.

As they entered the Champions Stage, it was quietly beginning to seem like their time in Rio may be a coming of age for this roster. Stars of the Online Era, while still a part of Gambit, the team had often been criticized for their results on LAN and, more importantly, when in front of a crowd. Rio had provided plenty of opportunities to play in front of a crowd, and after winning IEM Dallas earlier in the year, it was starting to seem like that mental block may have been behind them.

Now one of the favorites to win 2022’s second Major, their Quarter Finals opponents would be MOUZ, another team made up of former academy roster stars looking to make their big impact in tier-one Counter-Strike.

The series started with the required result, a win on MOUZ’s map pick of Inferno. Unfortunately, that’s also the point it all went downhill and fell apart for Cloud9. 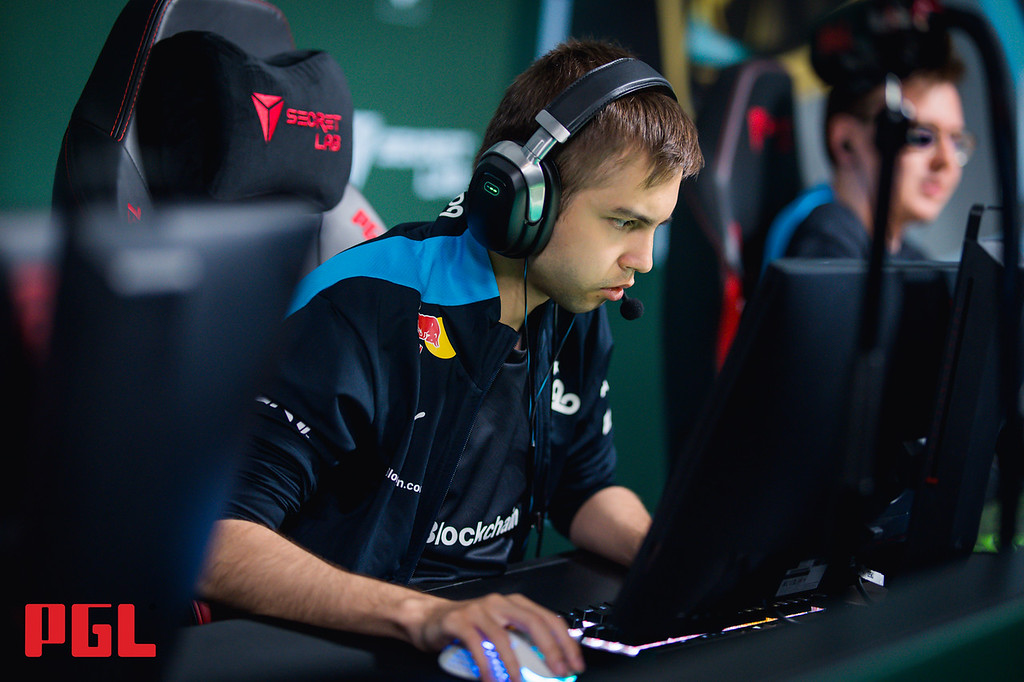 Cloud9 lost their map pick of Overpass, the map they had shown incredible ability on earlier in the tournament, with a huge CT-side comeback against FaZe. Following that, they would also lose the decider on Ancient 16-9. Still a side blessed with being labeled as ‘inexperienced’; they lost to an even more inexperienced side, a side whose core was playing in their first Major ever.

With the Major being the closer on what is an undeniably underwhelming year, Cloud9 have decided that a change is an answer to their misfortunes, with Support player Timofey “interz” Yakushin being the makeweight for that change.

If anything, it feels mildly unfair on the outgoing interz. As the Support, it goes without saying that the Russian is given what is generally considered the bad spots on maps. It’s hard to really shine in those roles but all things considered, interz has developed a reputation for being one of the best Support players in the game. 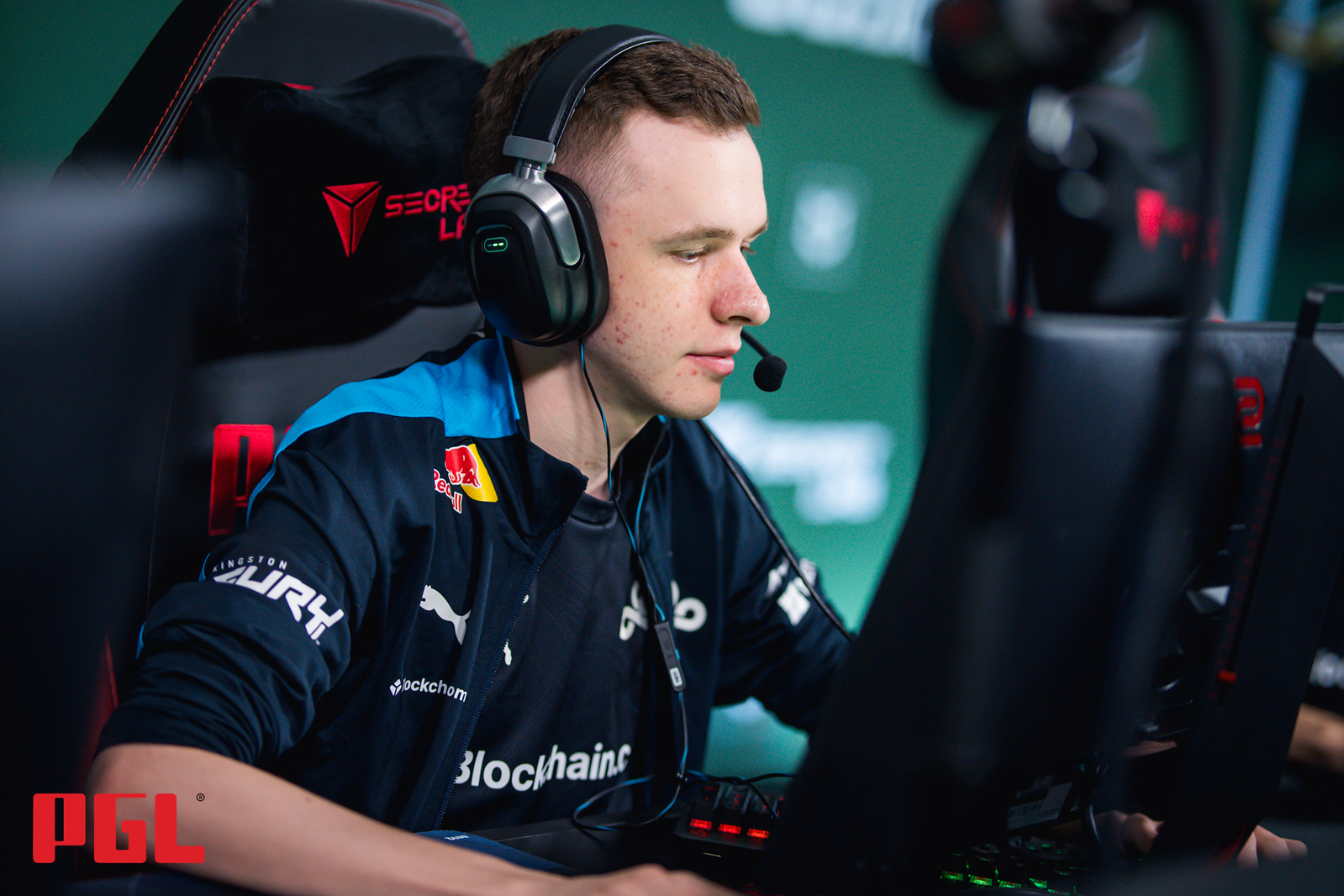 His replacement has been found in the form of ex-Virtus.pro player Timur “buster” Tulepov. The Kazakhstani has shown to be a stable player but potentially a player whose best years are already behind him.

Removed from a team who has since gotten better in his absence, this could be viewed as a last chance for a tier-one counter-Strike buster. After being one of the stars of the early AVANGAR/Virtus.pro teams, the last couple of months of his time with the core hardly suggests he is still capable of performing in tier-one. Benched with just a 0.95 HLTV Rating in the first half of 2022, he hasn’t been seen on the server ever since.

With that being said, does that mean Cloud9 are misdiagnosing the real issue within their squad? 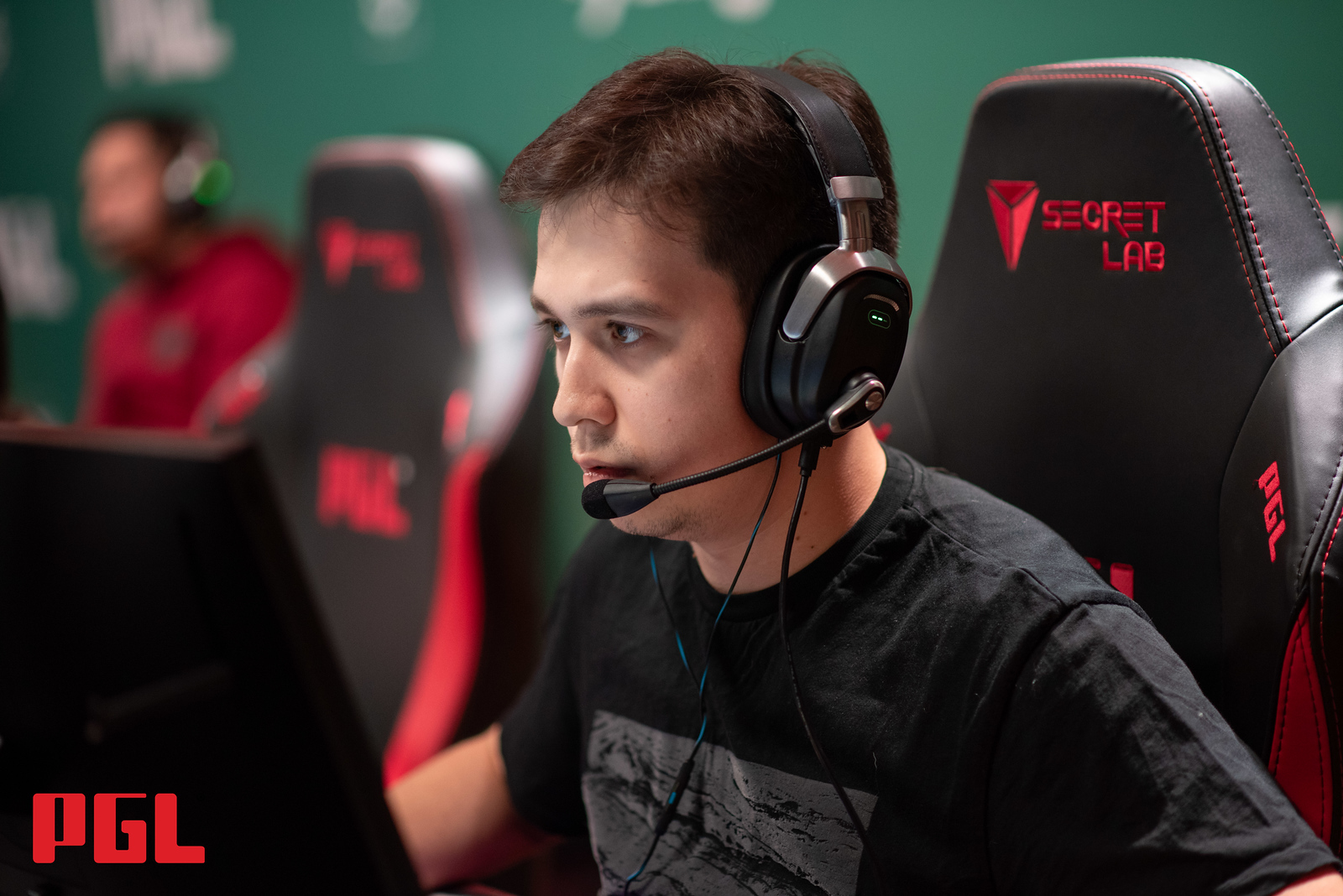 With star trio Sergey “Ax1Le” Rykhtorov, Dmitry “sh1ro” Sokolov, and Abay “H0bbit” Khasenov all being dependable and shining within their respective roles, it’s safe to say that none of them is the issue.

So what about the team’s in-game Leader, Vladislav “nafany” Gorshkov?

With the team only leaving HLTV top-10 once in the past two years, nafany has established himself as one of the game’s premium IGLs, but he’s not without his drawbacks. 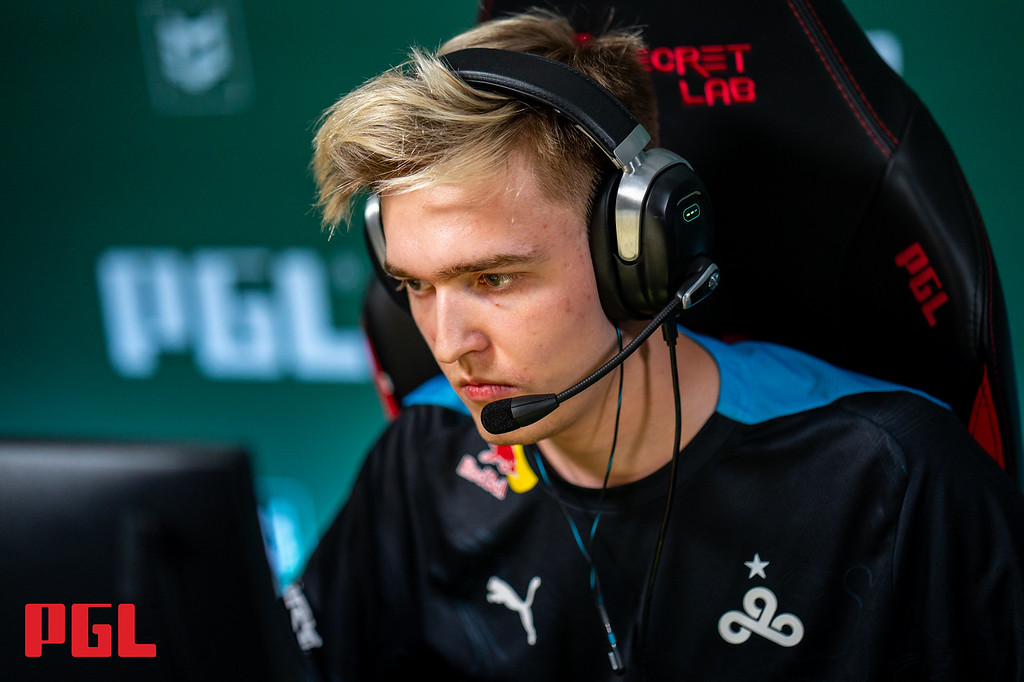 Gifted with some of the best players in the world, nafany is prone to making life difficult for his stars. An IGL obsessed with aggression and hunting for early information, it’s not uncommon to find Cloud9 in an early round 4v5 scenario, typically with nafany being the man to find an early grave.

During Cloud9’s rise to power, nafany and FURIA IGL Andrei “arT” Piovezan had turned aggressive, info-gathering IGLs into a mini meta. But metas can change, and the constant aggression has become outdated. Games in which nafany overperforms aside, it often seems as if the Russian is performing for the opposing team, often giving them easy routes into rounds.

Some might say that other teams, like G2 with Rasmus “HooXi” Nielsen, have the same issue, but that’s not the case. With G2 and HooXi, the issue with his low fragging is an ability deficit. With Cloud9, the issue becomes a tactical deficit.

So were there other options? 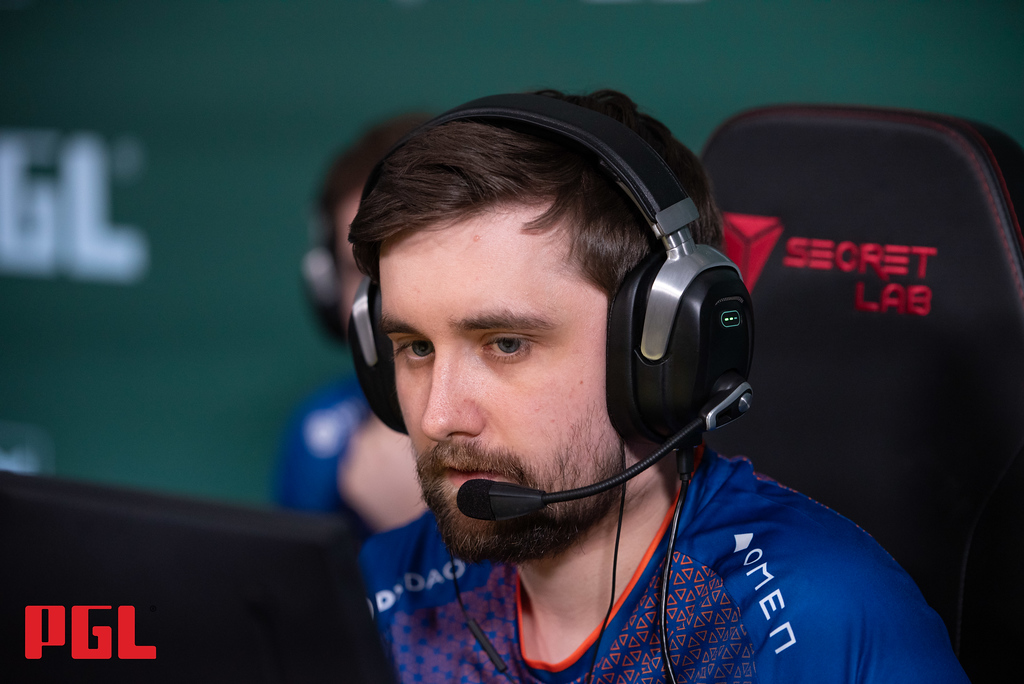 If you’re still adamant that interz was the issue, then it’s worth looking at the player originally rumored to be joining, Igor “Forester” Bezotecheskiy. The only player remaining on an Entropiq team that received plaudits for their performances in 2021, he was often overshadowed by AWPer Aleksei “El1an” Gusev at that time.

The prospect of Forester signing for Cloud9 was, without a doubt, more exciting than that of buster. Arguably a better player for longer, he doesn’t have consistent top-level experience, but he had been knocking on the door of that step up for a while.

Where buster most likely won’t bring the consistent fragging ability to carry Cloud9 to the next level, Forester may have. For our money, that should have made him the better option.

However, we think there was one other option that would have been even better. Going back to the idea that nafany is the real issue, there is another CIS IGL that could solve that, former NAVI leader Kiril “Boombl4” Mikhailov. 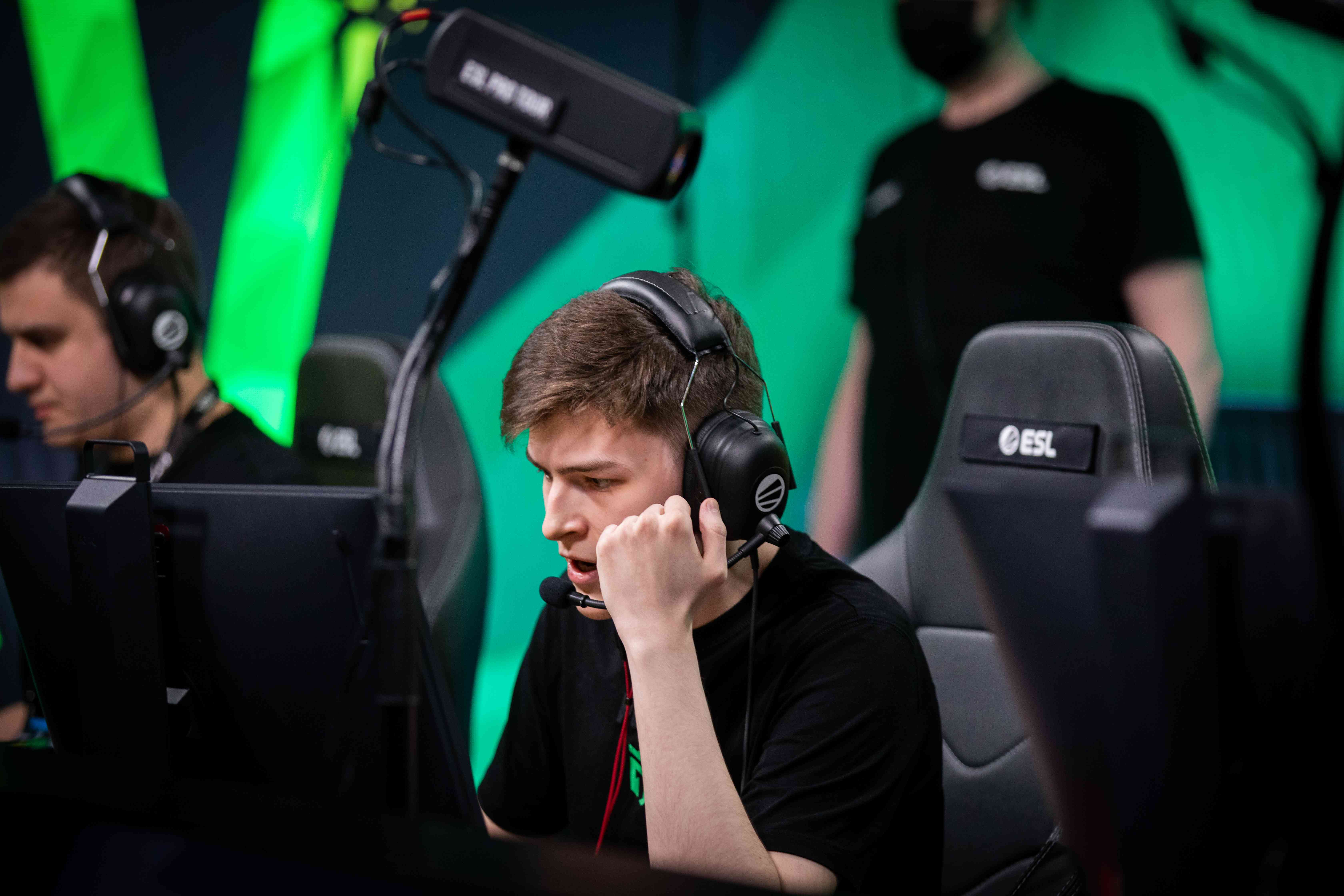 Unceremoniously removed from NAVI following the breakout of war between Russia and Ukraine, Boombl4 has found himself teamless since. Now a free agent, he would easily be ready and able to step into a team again.

Offering a similar profile to nafany, Cloud9 wouldn’t lose much aggression with Boombl4 than with nafany. In fact, it may even refine their aggression. He would be able to play the same roles in T-side defaults and not take away from any of the other members when it came to one of them needing entry during execs.

Detractors will say that a lot of his success as an IGL is down to Andrey “B1ad3” Gorodenskiy’s ability as a coach, but we’re willing to say that’s disingenuous. Boombl4 is a Major winning IGL, and Valve has also repeatedly made the coach role have much less impact throughout CS:GO’s lifespan. Are we really going to argue that Boombl4, therefore, can’t IGL and won’t have retained any of that ability from his time leading the one-time best team in the world?

Even with the unambitious signing of buster, the quality of Cloud9’s star trio will see the team remain as top-ten stalwarts. It’s just a shame that the move seems safe and short-sighted when potentially this roster could be the best in the world with a little more risk. 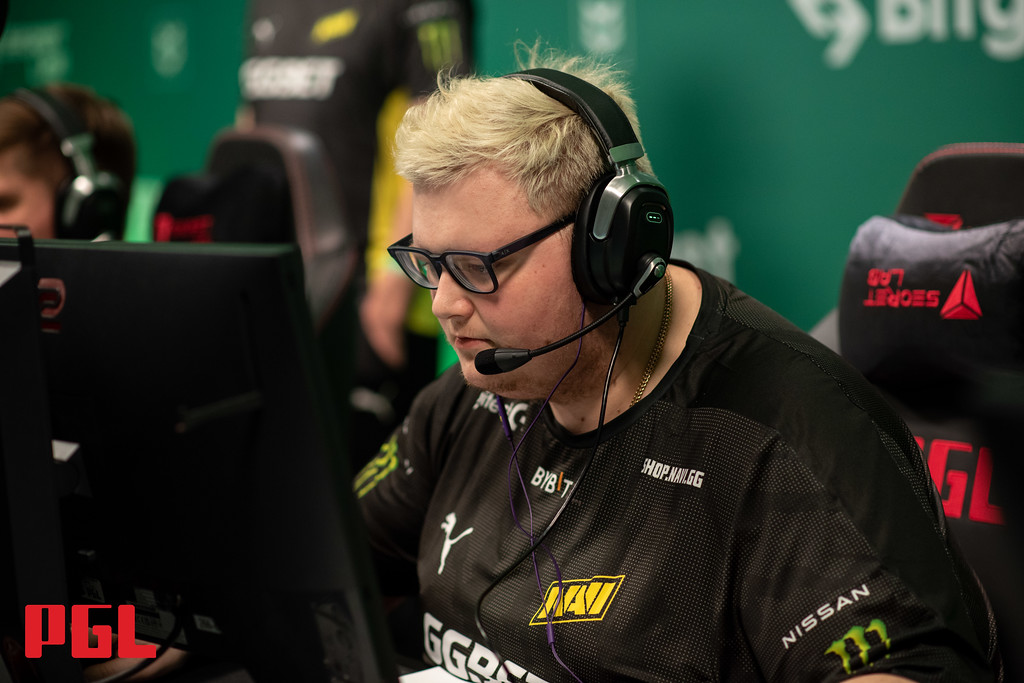