B8 switches from East Europe to North America 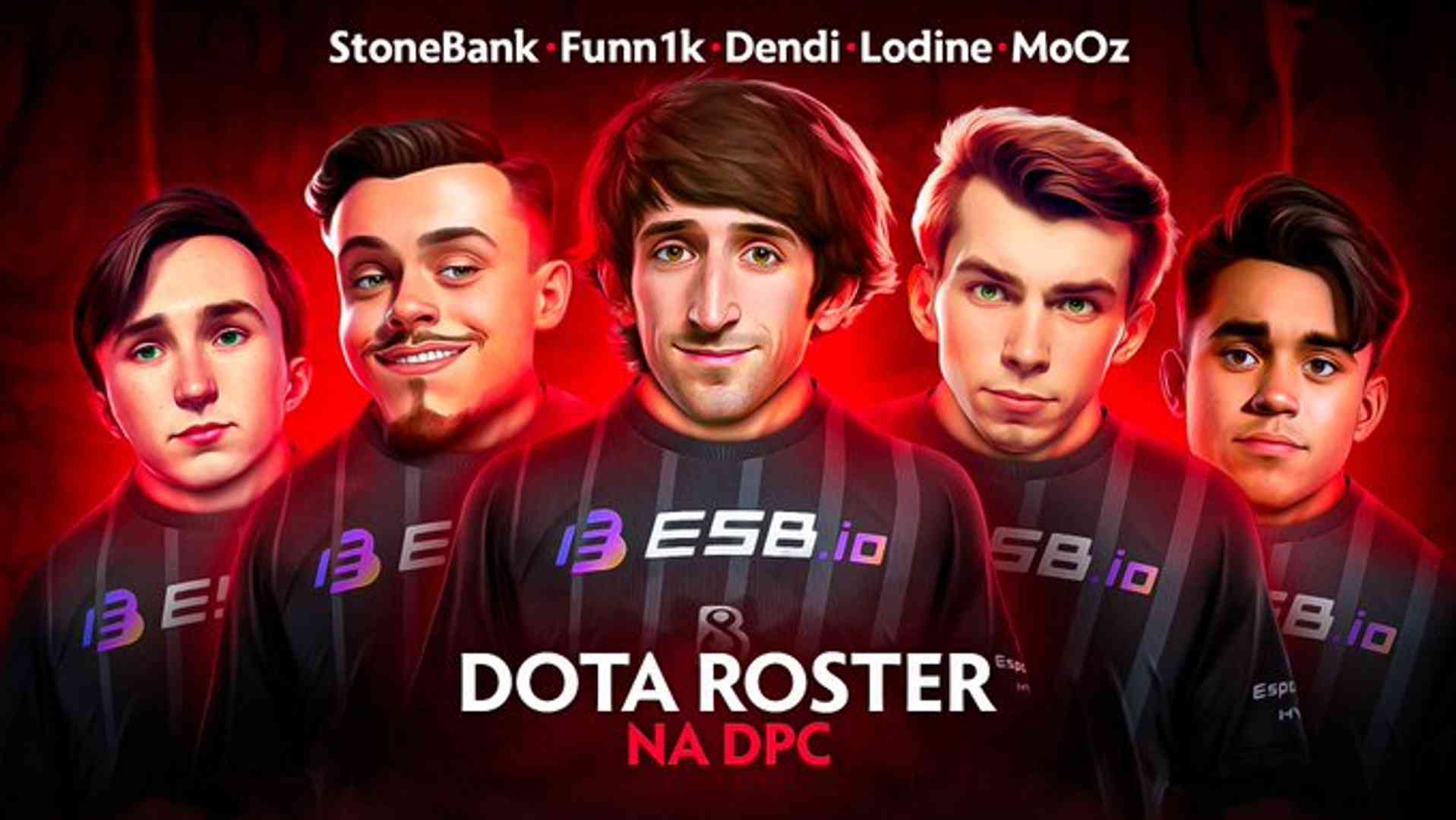 B8 Esports has unveiled its new Dota 2 roster at upcoming Dota Pro Circuit season and announced that the team will compete in North America region of DPC instead of East Europe.

Apparently, B8 bought a slot in the upper DPC division from Wildcard Gaming. This is evidenced by the Dotabuff website source code. The esportsman account ID on Dotabuff is the same as the ID of the slot owner of the Wildcard Gaming team.