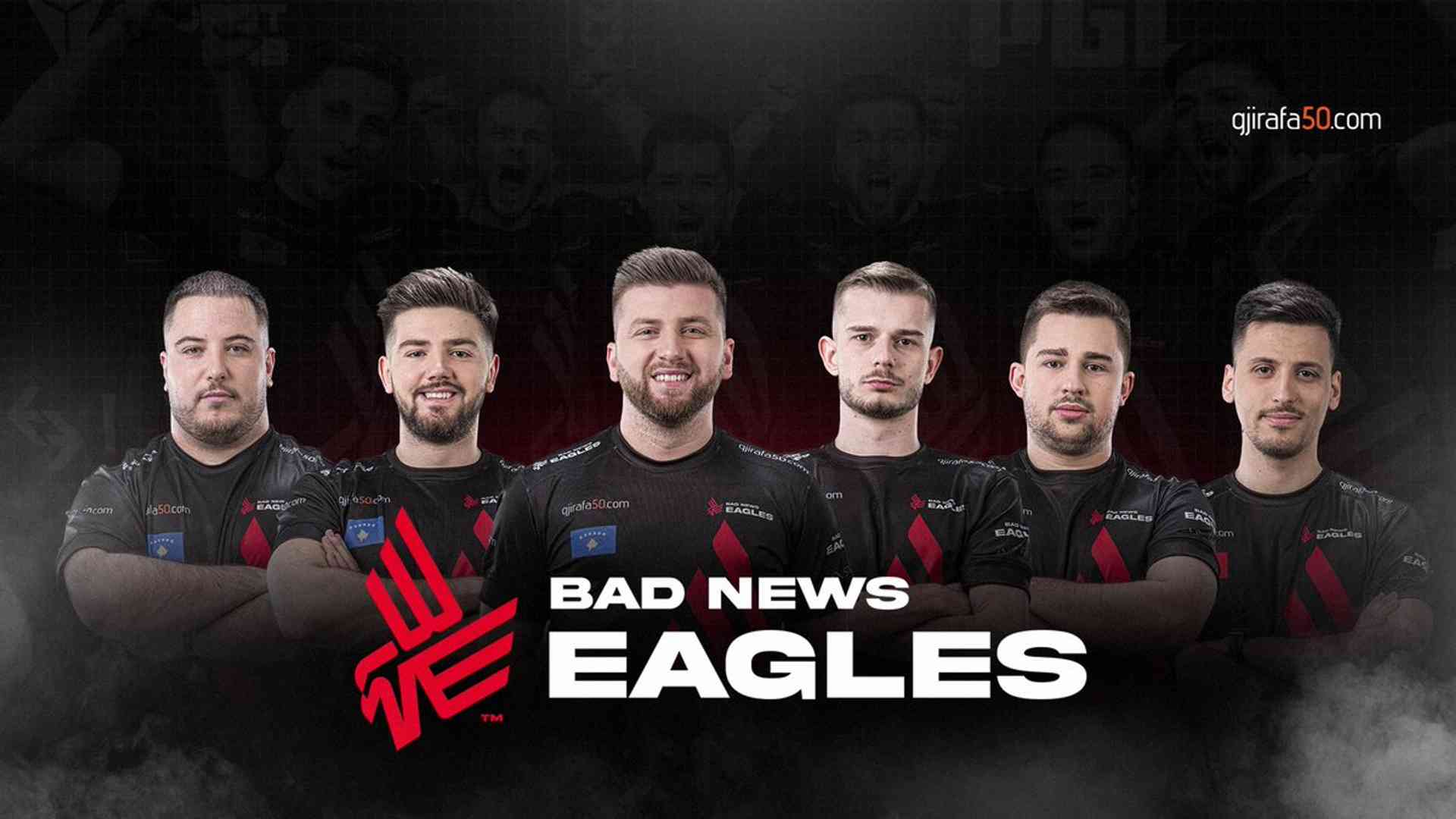 "Today we came to the decision that we will continue with Bad News Eagles, as our own organization that we have full control over. With this in mind we will be announcing our own team sponsors when everything is signed and continue to look for more interested potential sponsors for the Bad News Eagles organization," Eagles noted in a statement.

The team received many offers from various organizations after PGL Major Antwerp 2022. During the summer break on the professional stage, the roster chose between the two, but they refused both of them in the end.

Eagles explained that these offers were not precisely what they wanted since the players were not focused on salaries, but on conditions for development, including the provision of bootcamps and the solution of visa issues.

"While all of this is going on, we will be fully focused on practising and preparing for the Major, ready to showcase ourselves as one of the best teams in the world and go further than we did before!" Bad News Eagles reported.