Bad News Eagles found success at the last Major, can they repeat it?

Bad News Eagles are a self-made organization from Kosovo. The team features all the members from the ex-BLINK team - star riflers Flatron “juanflatroo” Halimi and Rigon “rigoN” Gashi, sniper Genc “gxx-” Kolgeci, support player Sener “SENER1” Mahmuti who all play under the leadership of In-Game leader Dionis “sinnopsyy” Budeci and coach Klesti “stikle-” Kola. Following their exit from under the BLINK banner, the Kosovan side existed without an organization for six months in 2022 and it was during that time that the Eagles had their breakout event at the PGL Antwerp Major.

The story begins in the second European open qualifier for the PGL Major Antwerp RMR, where the Kosovar-Albanian squad finished in third place to net themselves a spot at the RMR. The RMR would be played on LAN in Bucharest, Romania and Bad News Eagles entered the qualifier ranked forty-third in the world and would seemingly need a miracle if they were to qualify for the Major. Dionis “sinnopsyy” Budeci’s men fought through and pulled off the monumental achievement, they finished the RMR with a 3-2 record - with wins over Entropiq, ASG, and an incredibly tight victory over Sinners in the final match to ensure Major qualification. 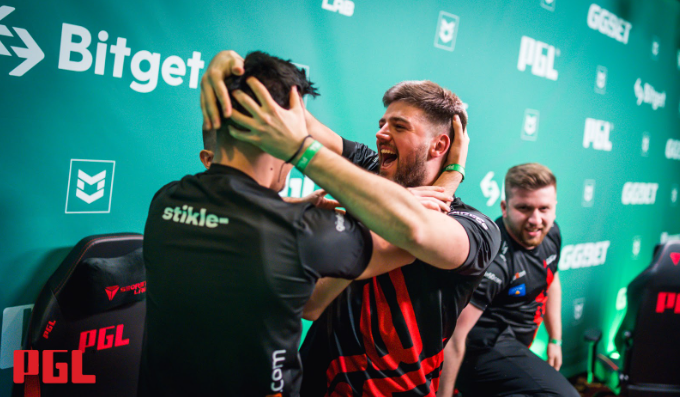 This was already a magical moment. The sheer emotion seen on the players’ faces after achieving such a feat was amazing to see and Bad News Eagles would need all the confidence they could get if they were going to impress in the PGL Major Antwerp Challengers Stage. They kept exceeding expectations in Belgium, they took down Eternal Fire, Imperial, and MIBR on their way to making the Legends Stage of the Major. It was at this point that the entire community had gotten behind the Kosovar-Albanian side and was rooting for their success. It was the Cinderella story of the Major and despite bowing out 0-3 in the Legends Stage, Bad News Eagles had made their nation proud and got the appraisal of the entire Counter-Strike community. 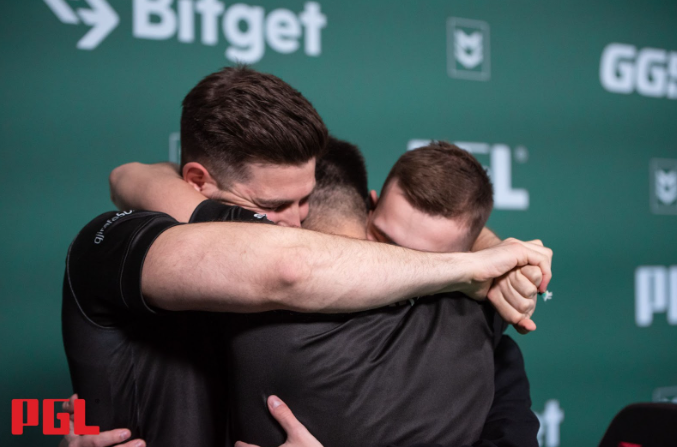 This run gained the Eagles a World ranking of eighteenth place in June as they made history by becoming the first Kosovar-Albanian squad to make it to a Major. This was all accomplished without the backing of an organization, a feat that had only been done once before - CIS side dAT at ESL One Cologne in 2014. This accomplishment not only won them the hearts of Counter-Strike fans around the world but also netted Klesti “stikle-” Kola’s side a guaranteed spot at the IEM Road to Rio RMR in the Mediterranean island-nation of Malta. The RMR starts tomorrow, can Bad News Eagles repeat the success of Antwerp and capture the hearts of Counter-Strike fans once more?

Read more: innersh1ne's Prediction Lounge: EU RMRs. OG to fail, B8 and Sangal to fight for the Major

Since their Major run, Bad News Eagles have failed to stake their claim as a consistent tier-one team. The Kosovan organization achieved second-place at Elisa Invitational Spring, losing out in the Grand-Finals to HEET, a third-place finish at REPUBLEAGUE Season 3, falling short to fnatic in the Semi-Finals and final a first-place finish at Tipsport Prague Cup - where the Eagles beat out SINNERS and ECLOT on the way to the trophy. Now, none of these results are groundbreaking but they prove that the Kosovar-Albanian team is still competitive at a lower level. With the likes of FaZe, Astralis, Cloud9, and G2 alongside them in Group A of the RMR, it is going to be tough but with some luck and a strong performance from Dionis “sinnopsyy” Budeci’s men, Bad News Eagles can once again make the Challengers Stage of a Major. 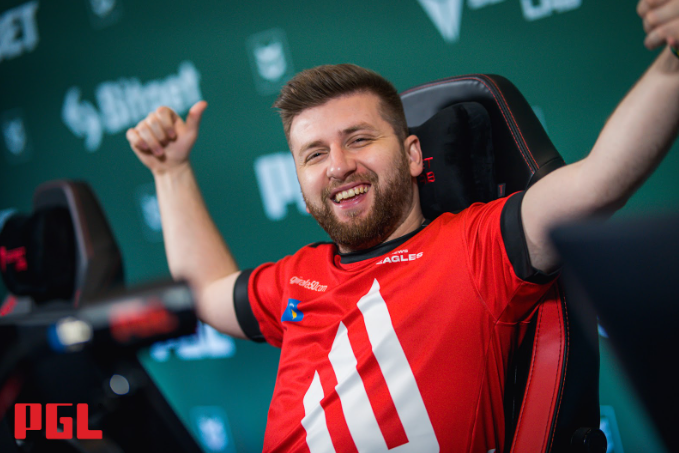 Bad News Eagles begin their run in Malta tomorrow against Eternal Fire. A strong start and a wealth of confidence will be required if Flatron “juanflatroo” Halimi and company are to repeat the heroics of earlier in the year. Will Bad News Eagles qualify from the RMR and make the journey to Rio de Janeiro?