Beansu:"Every other league is quite bad compared to LFL" 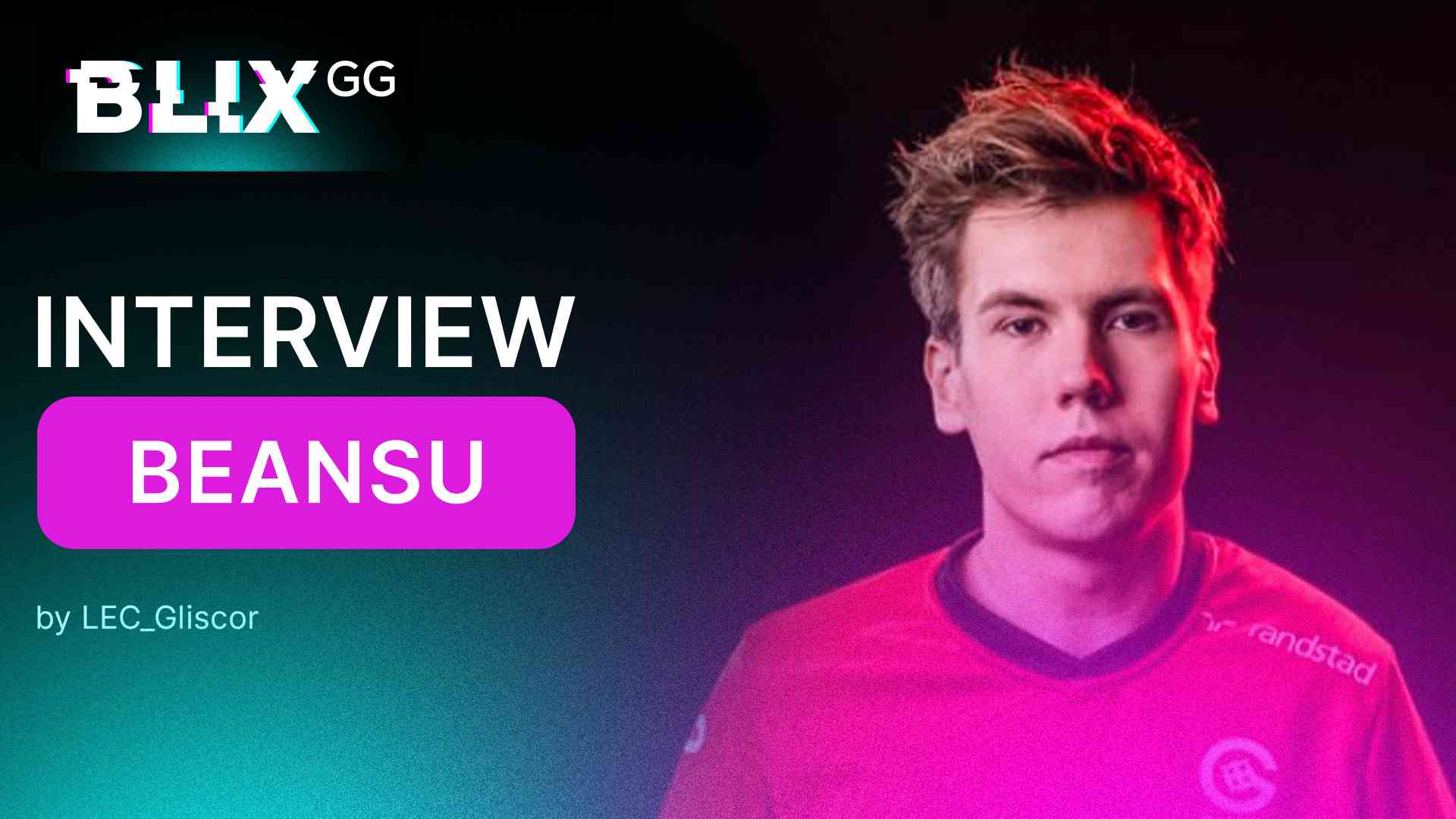 Last Friday, on the second day of EU Masters 2022 Spring Knockouts, Team Bifrost from the NLC and AGO Rogue from Poland faced each other, with the latter winning in a comfortable 3-0, much to the dismay of the NLC fans, with a good showing Mauno "beansu" Tälli as a support. On the other hand, AGO Rogue managed to be the only surviving team in EU Masters that doesn’t come from French LFL, after neither Fnatic TQ, Unicorns of Love SE and X7 Esports could survive the French onslaught.

The history of AGO Rogue in this tournament is quite remarkable, as they had to change their support Leon "Leon" Antonin the last minute due to medical conditions, and had to sub out Beansu just 2 days before the Main Stage started. The Polish roster coming from Ultraliga managed to beat both Crvena Zvezda from EBL and Eintracht Spandau from Prime League, qualifying in second place behind, of course, Vitality.Bee from France.

The merit on beansu is quite notable as well, as he recently had to play support for the first time competitively, after playing for some years as a toplaner in teams such as Movistar Riders and GamersOrigin. In a twitlonger he published last offseason, he stated that as he was looking for a team to play in the toplane, he realized during tryouts that if he wanted to upgrade to LEC, he would need to change himself and role swap to support.

This good performance of him, also coming from a shaky but successful history, made me want to interview him about his roleswap, him and his team’s performance, and EU Masters in general.

Beansu: "I was even first timing some of the champions that I played in competitive matches"

Question: Are you feeling comfortable playing in this role? I've seen that besides never playing it competitively, you are using a wide enough champion, with both enchanters, peel and engage supports.

Beansu: Feeling more and more comfortable as time goes on. I joined AGO Rogue with only 1 scrim block before we had to play EUM, so the start was a bit shaky, even though we still managed to make it out of the groups quite convincingly. In terms of champion pool I find it quite easy to pick up any support champion that fits for us in the draft. I was even first timing some of the champions that I played in competitive matches.

Since League of Legends always works the same way, it doesn't really matter if I'm playing a different role, I can still play well on ERL levels.

Q: Are you planning on bringing any top lane champion into the support role? For example, I saw you already played Sett

B: There are some spicy picks I still have up my sleeve. It helps that some of the support champions that have been viable in toplane back in the days can be played as a support. So, you might see some cool stuff from me and Lucker (ADC) ;).

Q: Is it your plan to continue playing in the support role in the long term?

B: Yes, I plan to stay as support. I roleswapped after last off-season, (because) I wanted to get out of my comfort zone and try something new. After so many years of playing the same role, it gets harder to remove your auto-pilot to find new ways to improve. So to me it felt like the only logical move to do.

Q: Why do you think were the keys to your victory against Bifrost in Knockouts? Are you surprised by your own performance?

B: I think we had a good read on how they played the game. We were better individual players and had solid drafts that they were not able to answer. I think my play was quite solid and I can be happy about that series.

Q: How are scrims developing for your team? Especially against LDLC, Karmine Corp, Vitality Bee and Fnatic TQ?

B: I don't wanna give away too much but I can say that we will definitely put up a good fight against them ;)

Q: We all know that LFL is the best ERL by a long shot, but, how do you see the other leagues in comparison?

B: We are the last non-LFL team left, so it kind of shows that every other league is quite bad compared to LFL.

Gliscor: Man, even the players I interview manage to shut my mouth.

Q: I would ask you about the toplaner you want to match, but seeing that you are now playing as a support, is there any botlane duo you are eager to play against?

B: I don't really care who I face against in the botlane. We can beat everyone, and our goal is to go as far as possible so the tournament can't be called LFLMasters :D

Q: How do you see yourselves against LDLC OL?

B: Everyone has been sleeping on us the whole tournament. I think we have a good chance of taking them out and going to the finals.

As we can see, beansu and AGO Rogue see themselves as underdoges this tournaments, proving that they can match any of the teams remaining. Of course, they will have to put up a good fight, as LFL teams seem even more unstoppable than ever. They will be facing LFL Spring Split winner LDLC OL in semifinals, while in the other side of the brackets they will be facing either Karmine Corp or Vitality.Bee. Since I’m no proper analyst, I won’t dare to say anything under threat from the Blue Wall, but I only hope for long and close series between all teams.

An AGO Rogue victory would mean a huge comeback and success story, while any other option would solidify LFL as the sole best ERL currently, without neither Superliga, NLC nor Prime League being able to cough on them. We will need to wait until May 3rd to watch bot beansu and his team to see who wins, France or the World.

You can see these matches on: