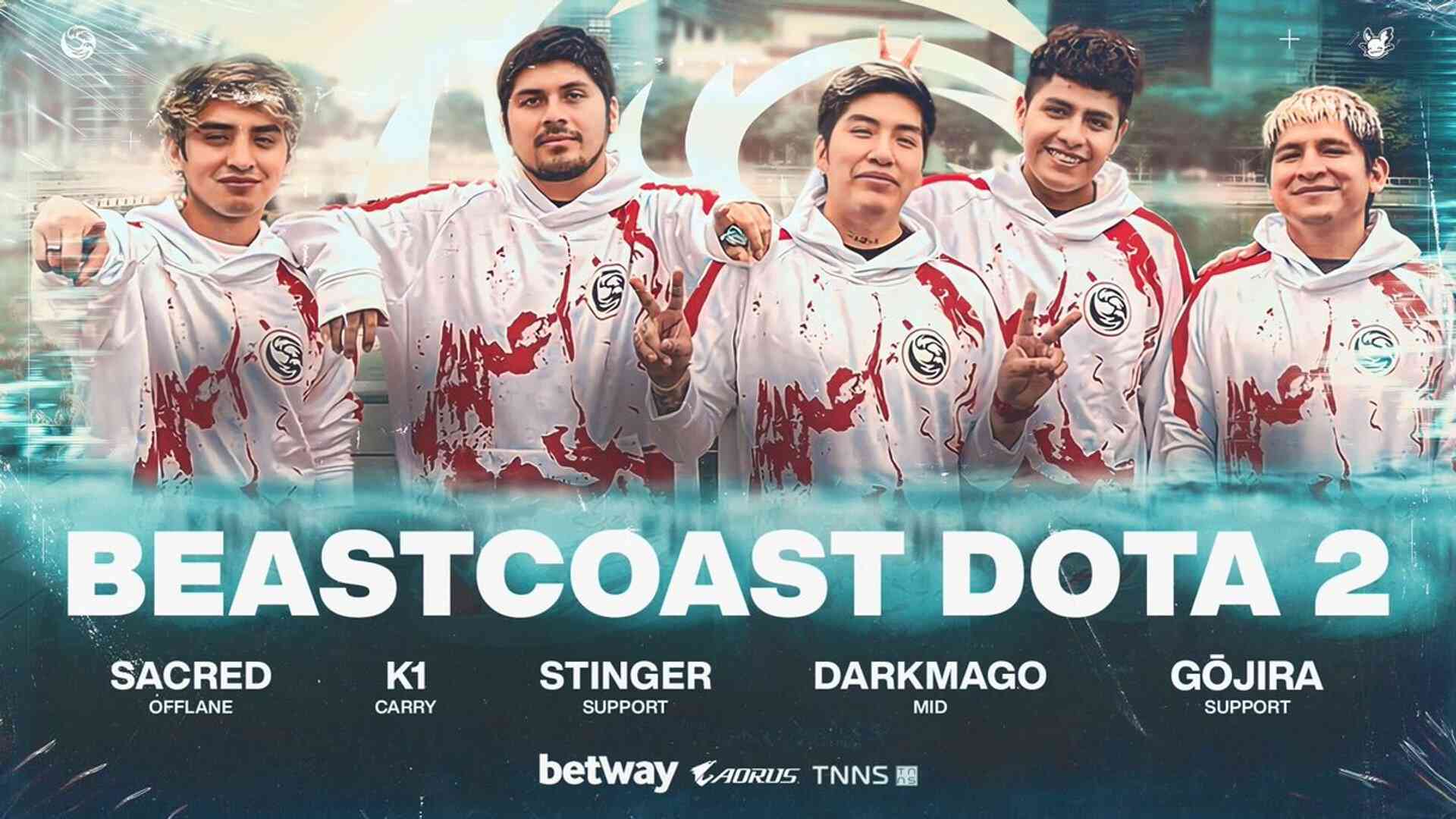 "We're back in South America for a 4th year of Dota! To help continue our legacy as the strongest team in the region, we’re excited to announce the signing of Dark Mago and Sacred. Both players had incredible TI performances, and we’re looking forward to their significant contributions to the team. In addition to the new signings, we’re happy to reaffirm Stinger as our team captain. Stinger has been drafting for us since the beginning and has been a fantastic leader, so this was an easy decision to make," said beastcoast General Manager Colin Bashor.