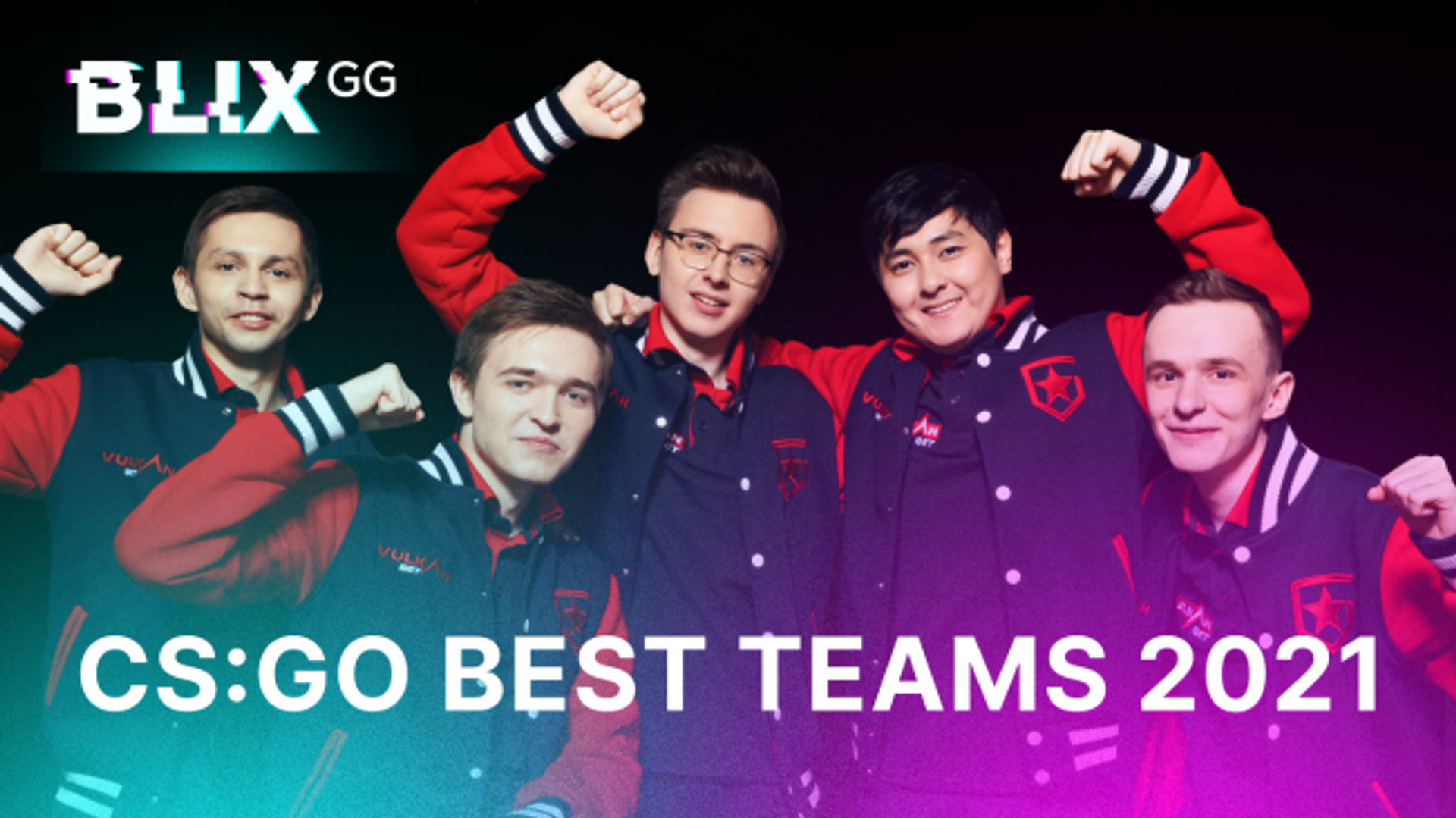 2021 was a key-note year for competitive CS:GO. The Covid-19 period had bereaved us of LANs, but we were able to bring them back successfully this year. But, not all teams have coped with the precarity. And we’ve seen that the most important thing for a squad’s success is stability. 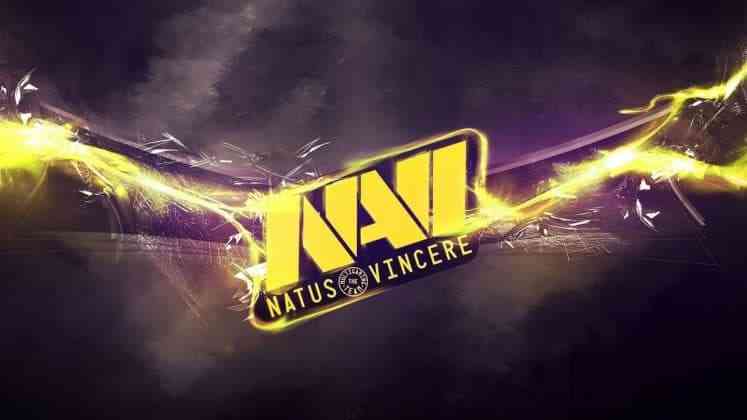 Natus Vincere is, in absolute terms, the best CS:GO team of 2021. The CIS squad won the PGL Stockholm Major, Grand Slam, along with another six notable tournaments. The current roster is thought to be the best in NAVI’s history. Fielding a substitute for Flamie was a risky move — B1t had no tier-1 experience before. But it worked; the Ukrainian didn’t falter, successfully replacing Egor Vasilyev.

In the Blast Premier World Final 2021 final, we saw the match between the best team of the first half of the year and the champions of the second. Unfortunately, the result of the match didn’t decide too much in terms of the “the best team of 2021”, but it was still a prosperous year for Gambit. Since IEM Katowice 2021, they’ve shown solid performance. The most important thing about these young guys is their ability to develop and rise during the year — they just need more LAN experience.

Vitality has fallen behind the current year’s pace, mostly because of Zywoo’s dependence and his heavy start. The only tournament win has happened after the roster changes rumors began to ooze out. The Frenchmen were able to take IEM Winter 2021, having neither pressure on the result nor NAVI among the opponents. The Dutch reshuffles do not look so needed after last months’ results.

G2 are one of the most controversial squads of the year. On the one hand, they reached the IEM Cologne and Major Finals, and there was only Natus Vincere to stop them. On the other hand, G2 has not won any notable tournament and looked unstable and unsure. It is hard to succeed without the competitive sniper, counting only on the magic of the Kovač brothers. NiKo and HuNter have to be able to rely on someone else to spoil the lives of S1mple, Zywoo, or sh1ro. m0NESY may become that missing key to the NAVI and Gambit winning competition.

It is difficult to say whether the year was successful for Heroic. These Dutchmen were able to win ESL Pro League Season 13 and show great performance on the Major. They have a powerful team spirit and can make things hard for any team. Thus, all these scandals and the absence of support in front of the Dutch audience have impacted the players hard. They were exhausted by the end of the year and failed to show their best play.

Virtus Pro is an “almost” team, there is always something they are missing to reach higher goals. These guys show an unusual game style, not too spectacular, but a tough one to play against. The Sanji substitute before the Major did not seem like the best decision in the lead-up of such an important event, but it worked, and Fl1t performed greatly. The team has received another skillful shooter and become much more flexible during the games. However, Virtus Pro still needs to train something else except comebacks and reach perfect synchronization among the current squad.

Astralis had a difficult year in the perspective of the stability and roster changes. The team has been looking for their play; they close any opponent at one day and lose 1:16 to any other on the next day. The list of players has been mixed a couple of times, and even now, it does not seem to be final. The Dutchmen need a sniper able to make a notable contribution for Glaive to be able to concentrate on the IGL role.

NIP is one of the worst CS:GO teams of the year in terms of “expectation - result.” They had enough time with device, but there is still no remarkable synergy. After the es3tag addition, things only got worse, and the fact he does not speak Swedish well impacts the whole team performance too much. The best roster variation seemed to be with LNZ, who deserved the chance after the Major.

These were the best tier-1 squads of 2021, but there also were some tier-2 organizations in the CS:GO team rankings that played stably, showing admirable results and growth. Extra Salt is the only bright spot of this year’s NA performance. The team has won 13 different tournaments, which makes them the most successful American team to play in America. The only thing the squad misses is the tier-1 confidence. All journeys to Europe, except the finals of Funspark Ulti 2020 Europe Final, saw zero success. Still, they have qualified for ESL Pro League S15 and have had the potential to reach even higher in 2022. It all remains to be seen considering the players’ list has changed. As big organizations noticed the development of Extra Salt; oSee is now a part of Team Liquid and floppy, JT, and Fang are bought by Complexity.

Another team that has to be noticed is Entropiq. They started the year with no organization, but this was not a barrier to showing results. The roster was noticed after qualifying to ESL Pro League Season 14, which was a great achievement for the team that did not have a direct invite to the event. Solid performance at PGL Major Stockholm 2021 has also raised Entropiq to popularity. The squad has almost reached the play-offs going 2:0 in Swiss, but resulting in 2:3 after very close matches against Furia and Vitality These guys reached 15 finals and 9 of them were successful. 2022 has already started with second place at Funspark Ulti 2021 Finals, which is quite an achievement considering the list of teams that have taken part in the tournament. Entropiq is growing up and becomes a problem for every opponent they face having no respect for the tiers.

2021 has shown that the most remarkable performance can only be shown by the squads that have a synergy and a high level of team spirit. Time and effort are needed to reach something; the best CS:GO teams NAVI, Gambit, G2, and Vitality have not done any reshuffles or only made selective subs that have not destroyed the playing style or team atmosphere. A lot of intriguing roster changes are expected in the next year among the European and NA squads. All of them will try to depose the CIS teams’ domination. Hopely there will be more LANs to play and more qualitative CS to see.