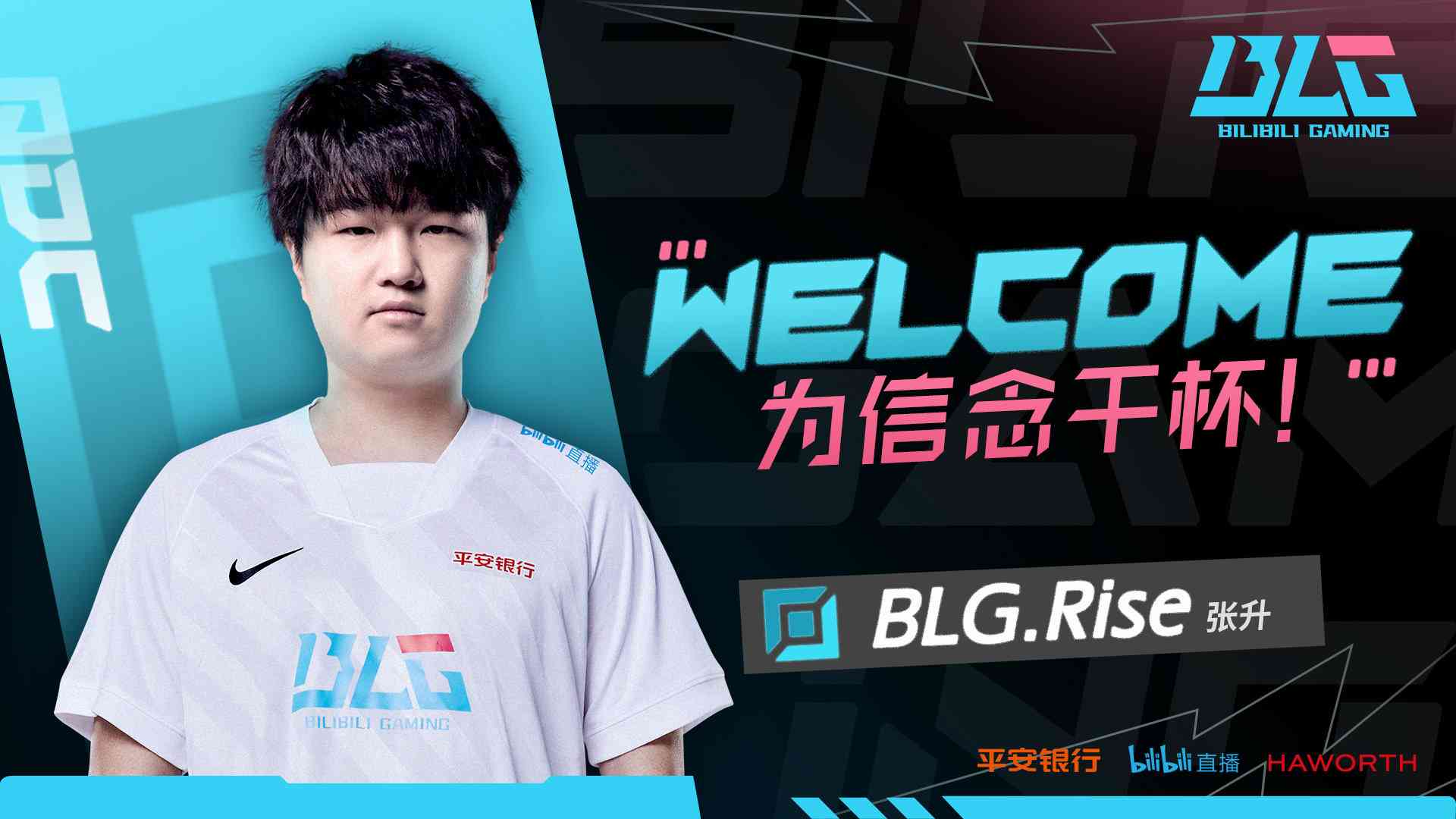 Chiu "Doggo" Tzu-Chuan will go to the academy roster. Zhang "Rise" Sheng will take his place from Bilibili Gaming Junior.

The reason for the changes is the team's poor start at the 2022 LPL Summer Split.

Rise has no experience playing in the LPL, but his team have been performing well in the academy competition this season.