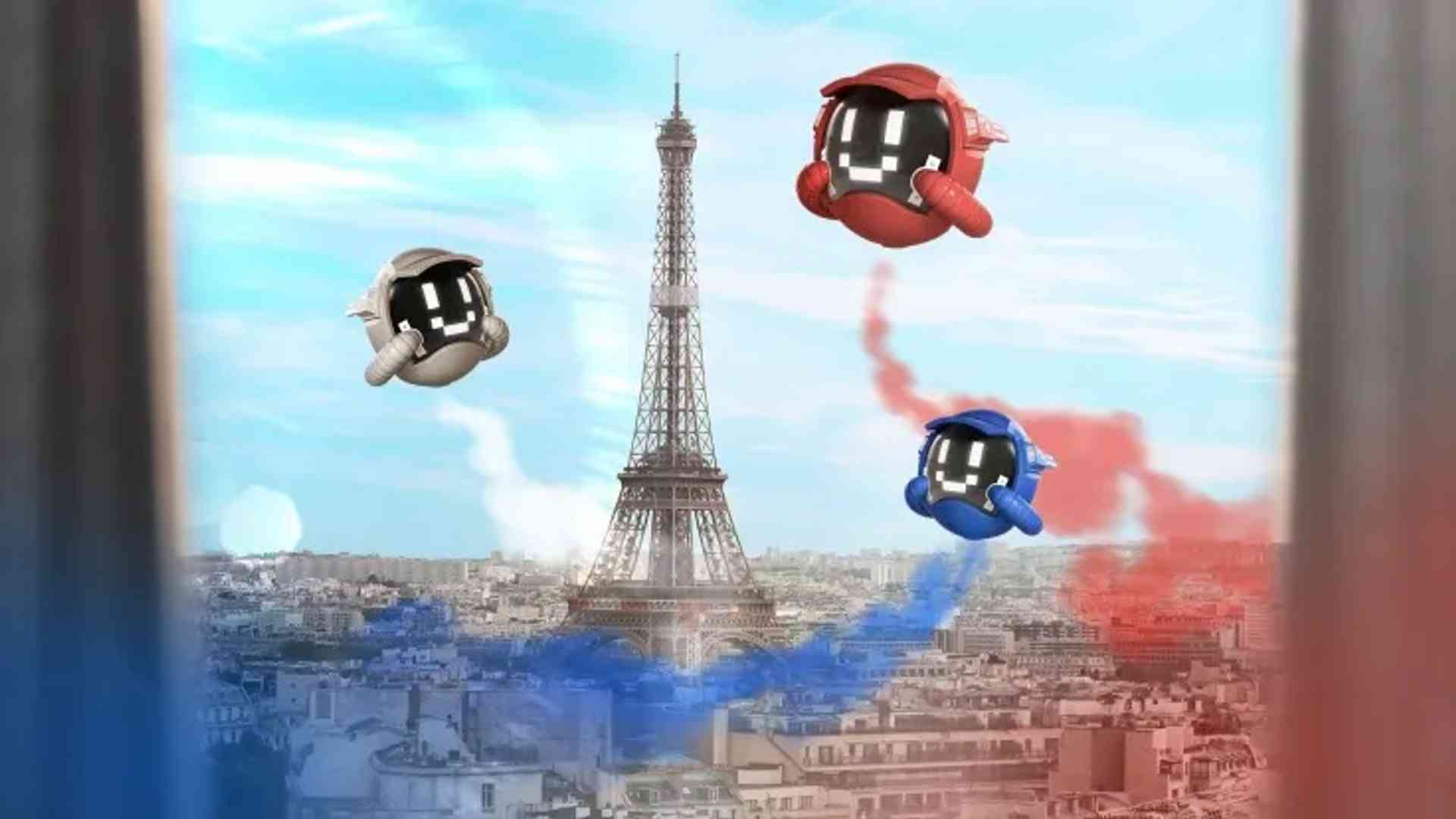 Esports tournament operator BLAST has officially announced that the company will organize the CS:GO Major for the first time in France.

The BLAST.tv Major will take place in May 2023 in Paris. It will be the first Major organized by BLAST since the company's founding.

Earlier information that the major will be held in France was unofficially reported by Dexerto sources.

President of France Emmanuel Macron has said that the tournament will be held at the Accor Arena. This venue previously hosted the 2019 League of Legends World Championship.

"From next year, in May, in less than 10 months, our country will host an event that will celebrate its 10th anniversary: the BLAST TV Major Counter-Strike, the very first CS:GO Major organized in France," Macron said.

"Paris is the world-class location to host the tournament and will precede another high-profile international event in the 2024 Paris Olympics and Paralympics. Next year marks 10 years of Majors and we are highly confident of marking this occasion by delivering the greatest Major to date for CS:GO fans to experience and enjoy. We will be working closely with Valve to ensure we meet and exceed the community’s expectations and deliver an incredible event," BLAST's CEO Robbie Douek commented.

The major stage will divide into: