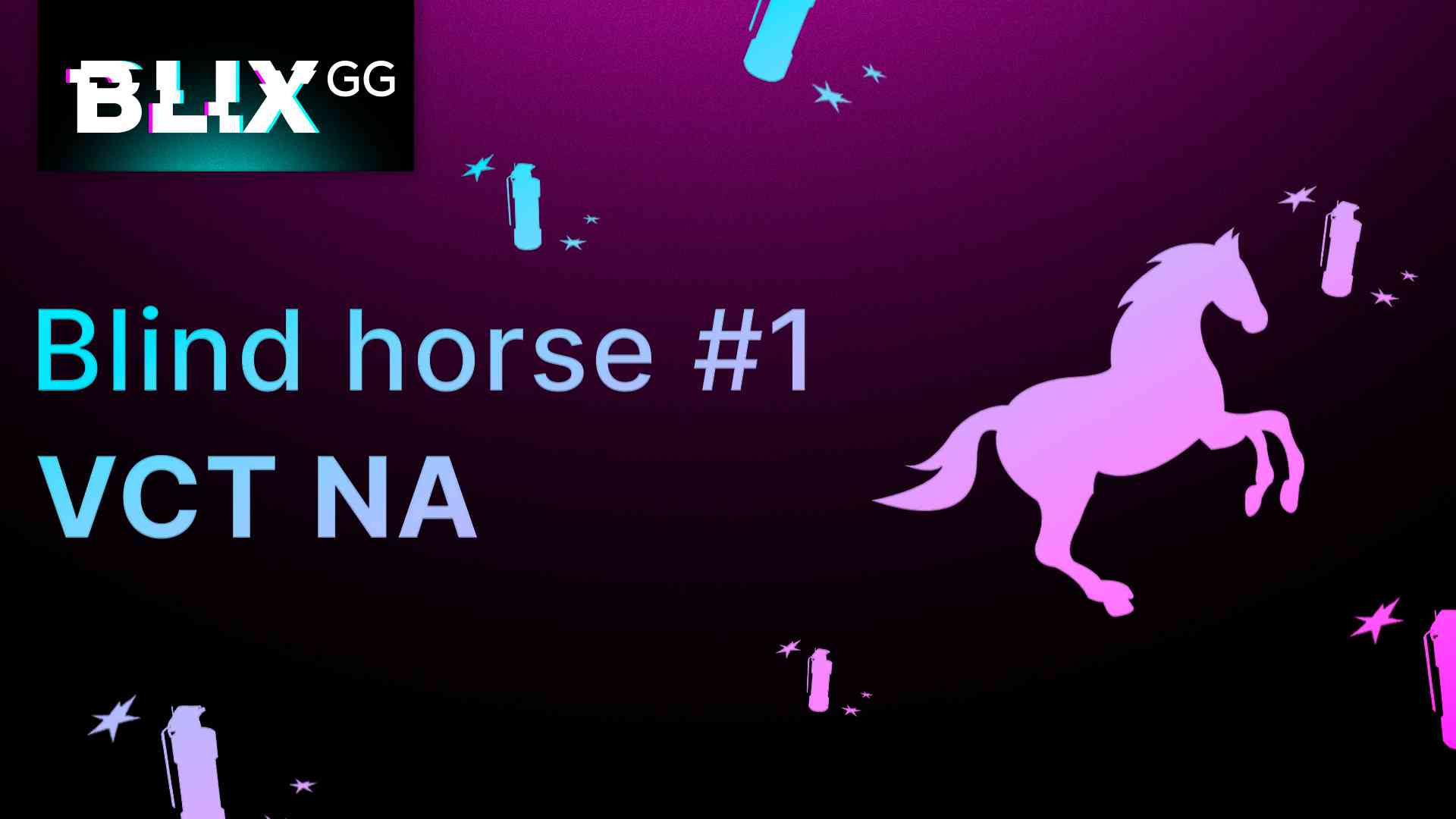 Disclaimer: The column name is mixed from blind peek and dark horse definitions. In this series of articles, BLIX.GG’s authors chose dark horses and provide their positions as to why a particular team could reach success in this event. 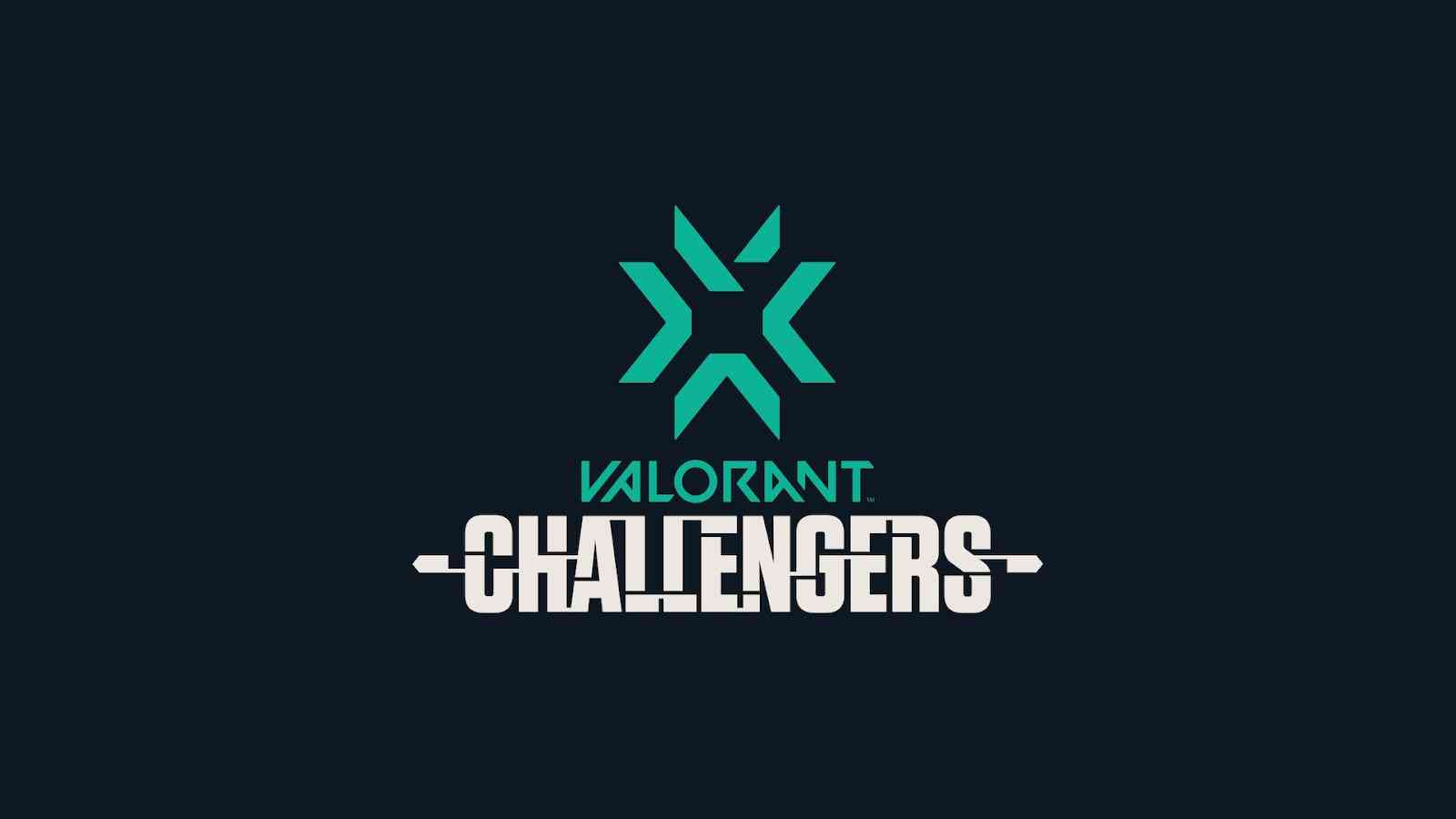 The 2022 VALORANT Champions Tour (VCT) is officially underway. As the first of regions begin their Challengers stage matches, we’ve brought together a brief article on the hottest looking teams as of recent to keep an eye out on. Underdog stories always create more excitement, sometimes shaking up an entire region, and these two teams are just the ones that may be able to pull such a thing off.

After falling short in the first Open Qualifier (placing 5-8th), the Pittsburgh Knights came back much stronger in the second one and took down Cosmic Divide, Built By Gamers, and Soniqs to qualify to the next stage. Making it through the open qualifiers, the Pittsburgh Knights put themselves in the Challengers stage— a closed qualifier for the main event— amongst a list of premier esports organizations. They are placed in Group B, which consists of:

Being one of the many organizations willing to take a bet on the younger prospects in the scene, this roster consists of highly skilled individuals who somehow manage to constantly improve as a team. Recently, the Knights also made improvements to their coaching staff, adding Matthew “slow” Amuah as their new Analyst; a big brain and incredible talent at such a young age will be able to elevate the roster even further, significantly increasing their likelihood of qualifying to the main event, which to date would be the roster’s biggest achievement.

As it stands, Pittsburgh Knights are:

This roster, having been together only since the beginning of 2022 when PK announced 24-year-old Mongolian talent Genghsta, makes them one of the youngest high-ranked pro teams in the world. Worthy of mention: Alongside their new analyst, two of the team’s starting players have less than a year of competitive experience at the tier 1 level, making them all the more impressive. Frosty, one of those players, has been playing VALORANT since 2020, but only got his first tier 1 experience in mid 2021.

Just last month, sexual assault allegations were thrown at the 16-year-old by his former girlfriend Chennie, and although he was found not guilty by a third-party investigation, Riot Games is still going forward with its own investigation. Riot’s outcome could have a major effect on the lineup. Skuba, the other player, joined his first team in the form of Pioneers after playing under the org-less name of “FPL-C'' for four months. However, he was benched just three months later along with two of his former teammates, fiziq and scourge, which resulted in him leaving the team and joining PK Academy. Talented as he is, skuba once again proved himself to be worthy of tier 1 play and was later promoted to the main team.

The Pittsburgh Knights are only just on the rise, and it’ll be nothing less than enthralling to follow them and see how far they can go in the tournament.

The Guard only entered the scene in November 2021, but since then have shown that the players they've signed have been some of the best prospects the scene has. And ever since they added Trent “trent” Cairns in January, the team has been looking like one of the region's best. They had qualified to the Challengers stage through the first qualifier, taking down the likes of Luminosity Gaming, Pittsburgh Knights, and Akrew.

Before getting picked up by The Guard, trent had been spending his time looking for a team, never having played for any professional team or organization. This was his first chance at the big stage, at least the professional stage, and he’s been a true diamond in the rough. Together with the likes of valyn and Sayaplayer, The Guard have become true to their name, the guard of NA VALORANT, standing their ground and guarding against all the opponents they face.

They will be playing in Group A of the North America Stage 1 Challengers, against:

To make it out of the group stage, The Guard will have to keep up, or even beat two of NA’s highest regarded teams in Cloud9 and 100 Thieves. As only the top 4 teams of each group will advance to the Playoffs, it’ll be a matter of once again proving themselves as the team to not underestimate.

The Guard have only shown a portion of their capabilities with their current roster, but what they have shown certainly proved doubters wrong and gained them numerous supporters. Yet, what’s to come will not only be up to individual performance, but also to team chemistry.

They’ll only be facing the very best this time, and that leaves them with little room for mistakes.

So who exactly are The Guard? Their current active roster is:

Like trent, neT had been org-less before joining The Guard. Meanwhile, valyn, JonahP and Sayaplayer have had some professional experience prior, on Complexity, Immortals, and T1, respectively.

The current roster was when it finally clicked, at least so far. The team got together and played promising VALORANT, as if the team was a well oiled machine ready to accomplish its job as it was made to do.

But despite all this, they are still the underdogs. They are still the team with low odds of victory on paper, and one who many see far from the top of the group. They continue on the huge road ahead of them, but sometimes that’s just how an underdog becomes a top dog.

So you can either hop on the bandwagon now, or wait until their first match in the VCT Stage 1 Challengers against Luminosity Gaming to truly understand what to expect from this team, as they only seem to get better every match.

Who will you side with?

These are two North American underdogs, which could surprise with more victories? We really think both can. Nevertheless, they still have their fans and believers who’ll support them through their challenges against the best of the best. Who are you rooting for? The exciting and turbulent stories of the underdogs? Or the safe promises of victory from the favorites?