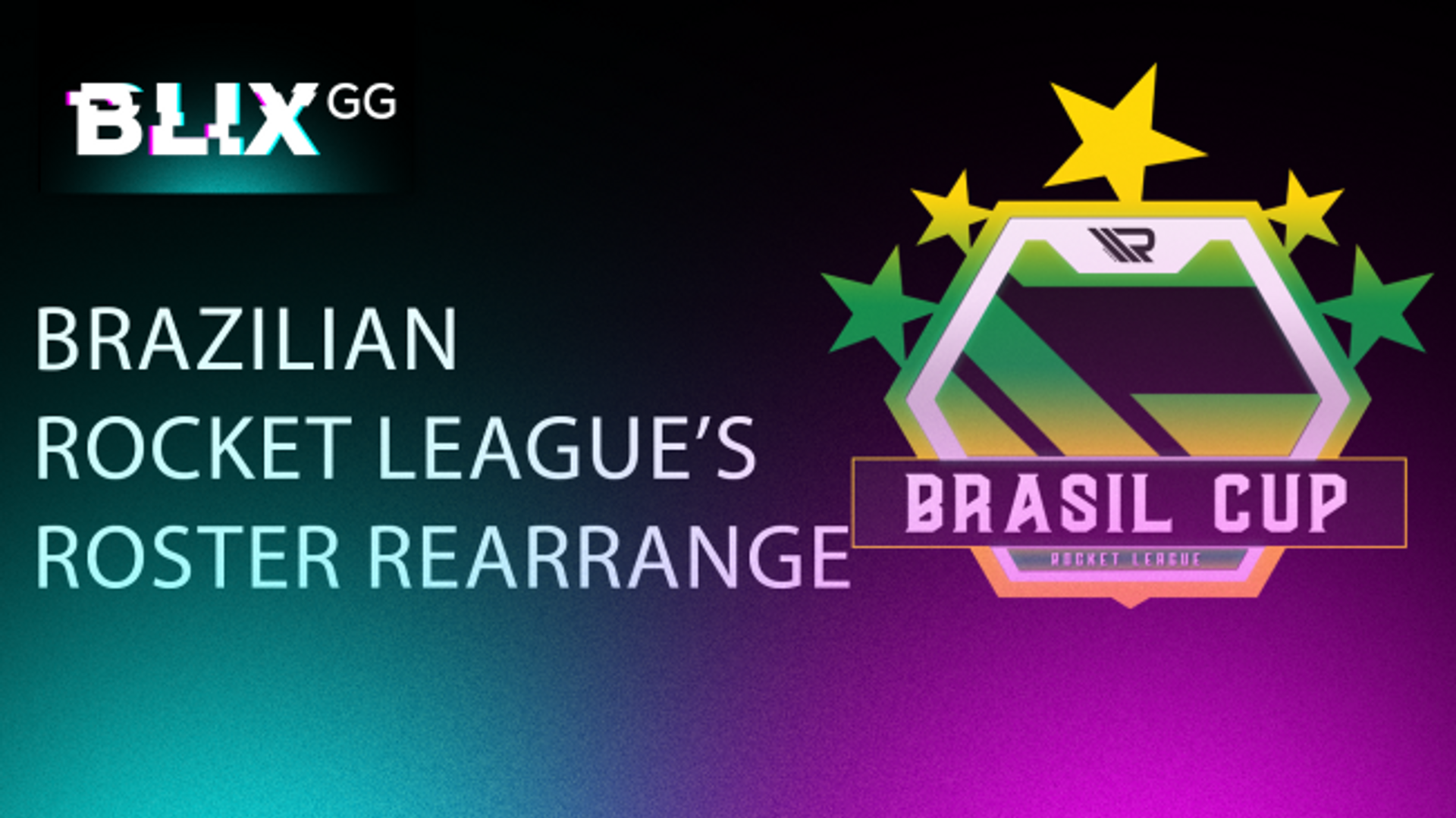 After a historical performance in the last Winter Major by FURIA, the SAM (South America) region prepares some changes to various teams, BLIX.GG has learned. According to multiple sources familiar with the situation, FURIA, Team Secret (that also attended to the Major), and Endgame are not expected to change any piece in their active roster.

eRa’s players announced the move to the organization “The Stoner Apes”, much based on NFTs. However, the roster promoted one change, with Gabriel “lostt” Buzon replacing André “snipjz” Mendonça in the squad. At this publication, neither eRa Eternity nor “The Stoner Apes” announced anything regarding the Rocket League team. Their Twitter bio is the only information about it that we have.

In Elevate, Lucas “luk” Folly will remain in the organization. Although, the team is looking to add snipjz and Guilherme “droppz” Siqueira, ex-player from Vegas Inferno. Regarding the two other players representing Elevate, both followed separate ways.

Enzo “Tander” Toledo is expected to join Matheus “Royales” Rodrigues, ex-Dream Conspiracy, and Pedro “Brad” Lima, ex-Chromax. The trio is looking for an organization as they’re free in the market.

Dream Conspiracy decided to part ways with the roster; the club had already announced. With Royales, the future was decided, the two remaining players decided to stick together – Yan “yanD” Dias and Felipe “repi” Dias – looking for a third and an organization to represent.

Vegas Inferno also disbanded his team with a similar story to the previous one. Droppz is expected to join Elevate, while Renan “renaN” Oliveira and Bruno “Haberkamper” Haberkamp are expected to stick together and be joined by Antonio “FirefoxD” Schilling.