BYG Liang: “Me and Likai did a lot of simulations to any kind of matchup that we might encounter…and luckily it has lead to great results.”

Beyond Gaming qualified for the 2022 League of Legends World Championship after manufacturing an extraordinary PCS summer split playoff run as the sixth-seeded team. Against all odds and despite a shaky regular season, their play underwent a massive jolt that allowed them to defeat Southeast Asia’s usual stalwarts such as PSG Talon.

For some fans and analysts, one of the reasons for their sudden turnaround has been the emergence of Likai, who became the starting support for the summer split after starting the year as the substitute behind Liang and came unto his own as a dependable starter. But looking at the other side of the coin, hardly any consideration has been made for the very same person he superseded. Despite taking a back seat for the second half of the season, Liang is still contributing to the team’s campaign by assisting his colleague through simulating matches, reviewing their performance, and observing their opponents.

Working hard for the sake of the team instead of lingering in the background as a supporter: that has been the mantra for one of BYG’s longest tenured members.

Shortly after BYG’s opening match in the Worlds 2022 Play-In stage, Liang spoke to BLIX.GG about his role within the team for the second half of the season, how he is working with Liang, how the team rebounded after their Worlds 2021 experience, and more.

Pedro Romero, BLIX.GG: You're a member of the Beyond Gaming lineup but you're not actually a starter. Rather, you're a substitute. How are you approaching this competition from the sidelines and supporting the team?

Wu "Liang" Liang-Te: Before games, me and Likai did a lot of simulations to any kind of matchup that we might encounter in a game and luckily it has lead to great results.

BLIX: Looking at the team's season, there's been plenty of switching between yourself and Likai within the top lane. How have you worked through that partnership while switching positions throughout the season?

Liang: From last year, we got this kind of similar situation that we swapped the top laner a lot so the team is familiar to this aspect. For this year, even though we changed some players, we were just familiar to it. Even though us two, as top laners, have different playstyles, the team has still been able to put them to really good use.

BLIX: Looking at you specifically, you started the year as the starting top laner for the spring split and then you were subbed out of that role once summer started. What do you think happened to your individual performance in between both splits?

Liang: Back in spring, our players weren't that experienced, especially for our mid-laner (Minji). My role was such that I had to be reminding them everything in the game and make everything work together, and when the summer split happened, Minji had really improved by a lot. In light of that, we sent Likai to the starting role in order to play something different.

BLIX: And how have you seen Likai's development as the starting top laner for the summer split?

Liang: During the laning phase, I think Likai is more stable than me. His play style is very different from mine. Maybe I'm more aggressive in that regard. Compared with the other new rookie players, Likai is definitely a good top laner. 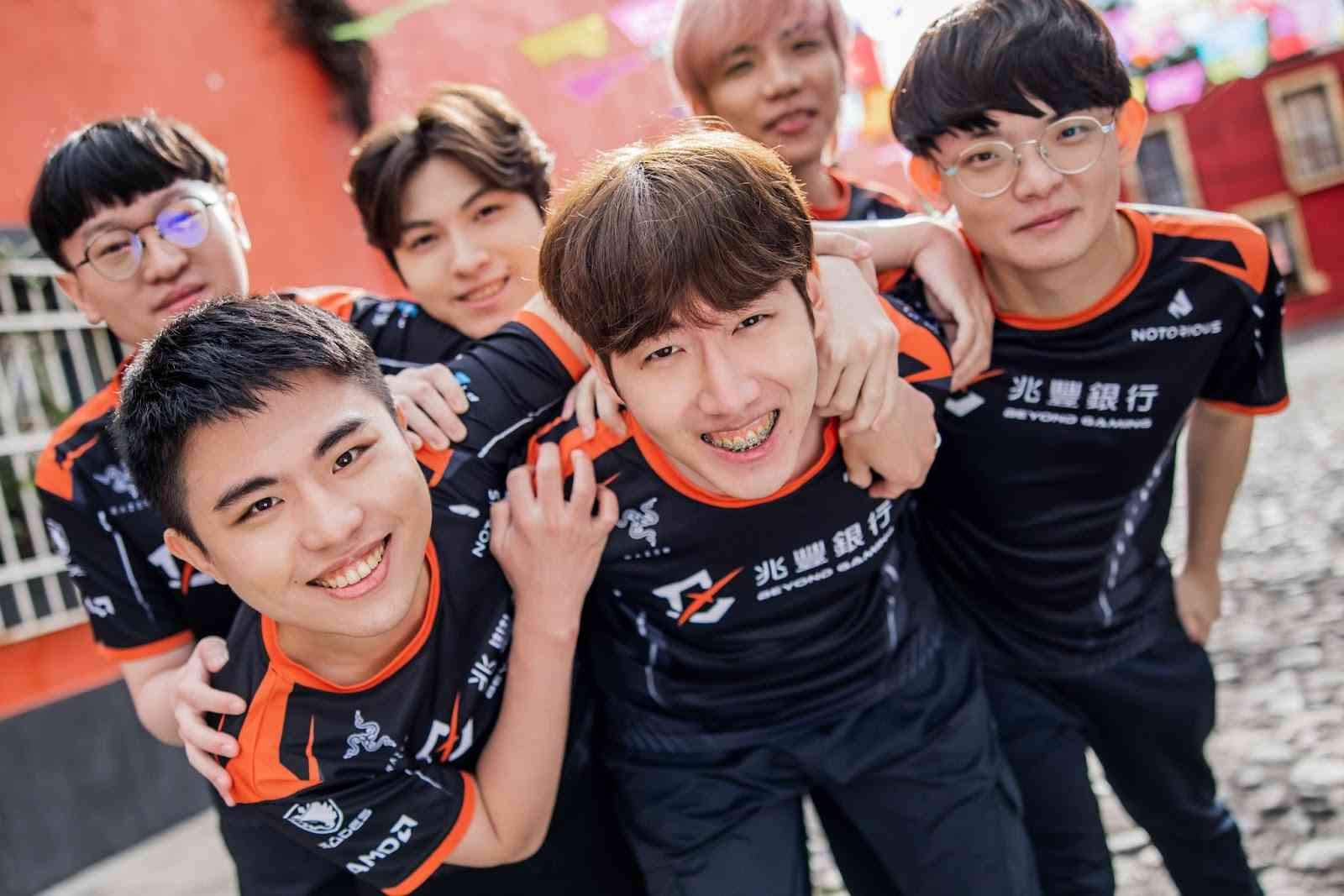 BLIX: Looking back, BYG competed in last year's Worlds and were within reaching the group stage before Maoan got expelled from the competition, leaving the team in a dire state. How do you look back at the team's performance within that event and how did you guys recover from that experience?

Liang: We felt really bad for Maoan and how we performed last year so we went out to find a suitable replacement. We had a lot of difficulties in the spring split. But luckily, everyone worked together and played hard in order to be at Worlds.

BLIX: Given everything happened for you this year in an individual sense, from being a starter to moving to the bench, how would you look back at how your season transpired?

Liang: Overall, I have to say we've been an underdog from the beginning of the season. We also got into a lot of fights when we were doing reviews of every scrim, but everyone has worked together to the point where we're here.