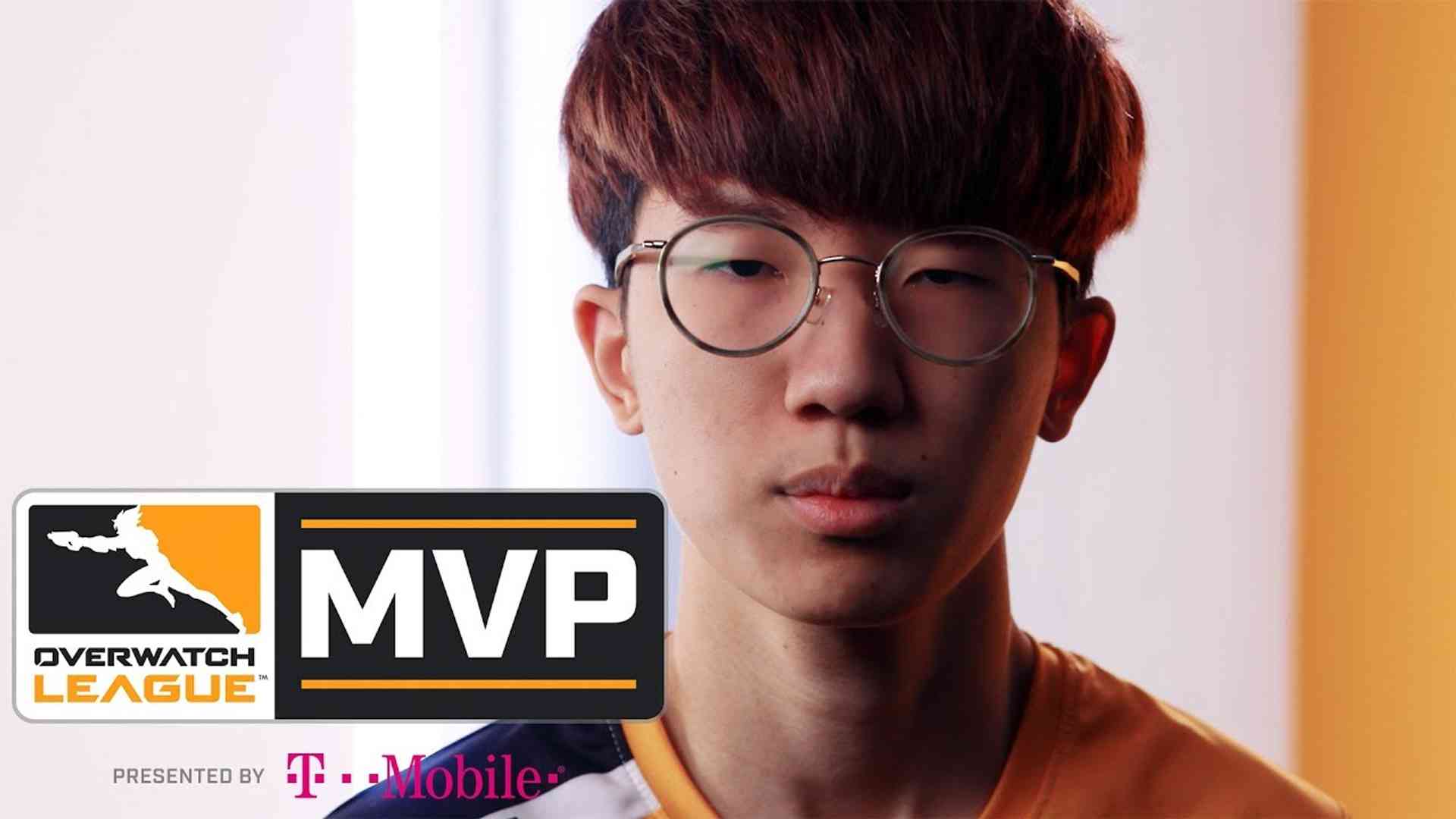 According to multiple sources from the Korean region, Lee "Carpe" Jae-hyeok will be the fifth T1 player for the 2023 VCT APAC.

The Korean player will stop competing in Overwatch to play in Valorant franchises.
In case the rumors are true, Carpe will join the following 4 members of the T1 roster: Ban, Munchkin, Sayaplayer and Xeta.

Ban, Munchkin and Xeta would remain in the roster that T1 previously had in Valorant, and as we previously reported, Sayaplayer, player of The Guard, will join the Korean team.

Carpe is a well-known international player in Overwatch, he has been competing in Blizzard Entertainment's game since 2017 where he achieved great accomplishments such as the Overwatch World Cup 2018.